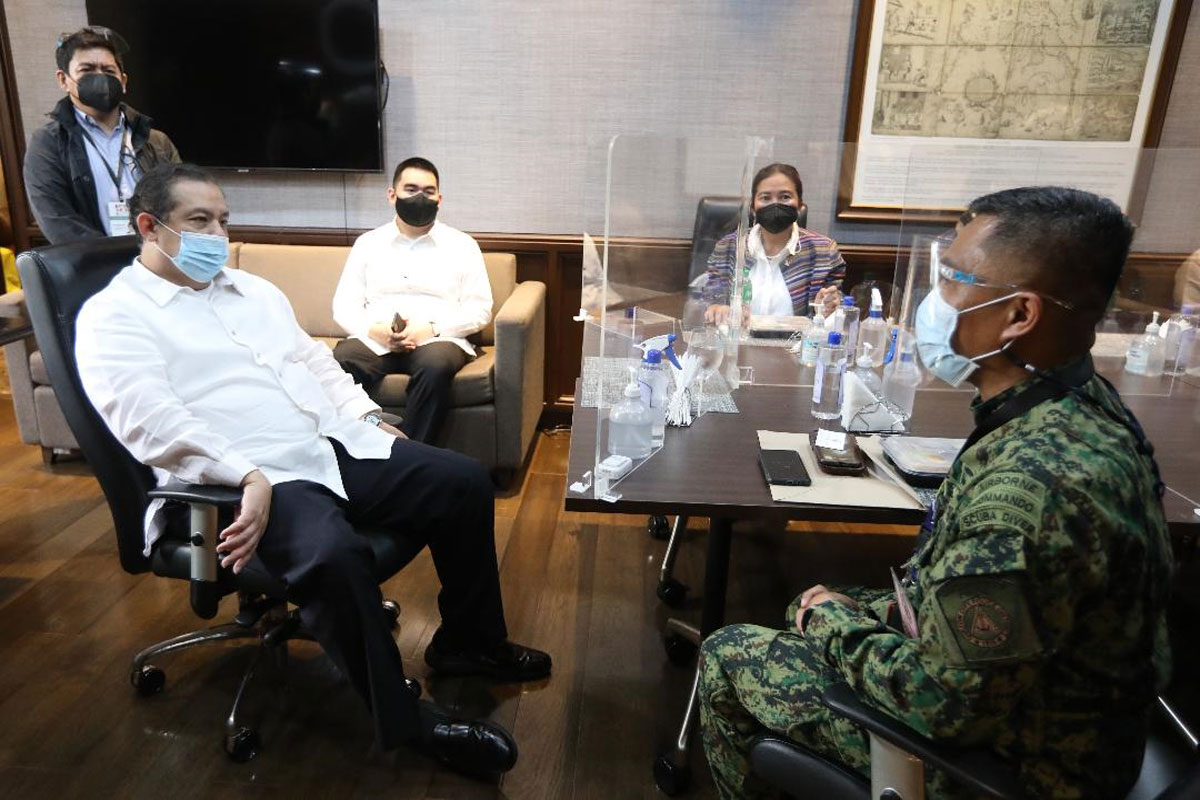 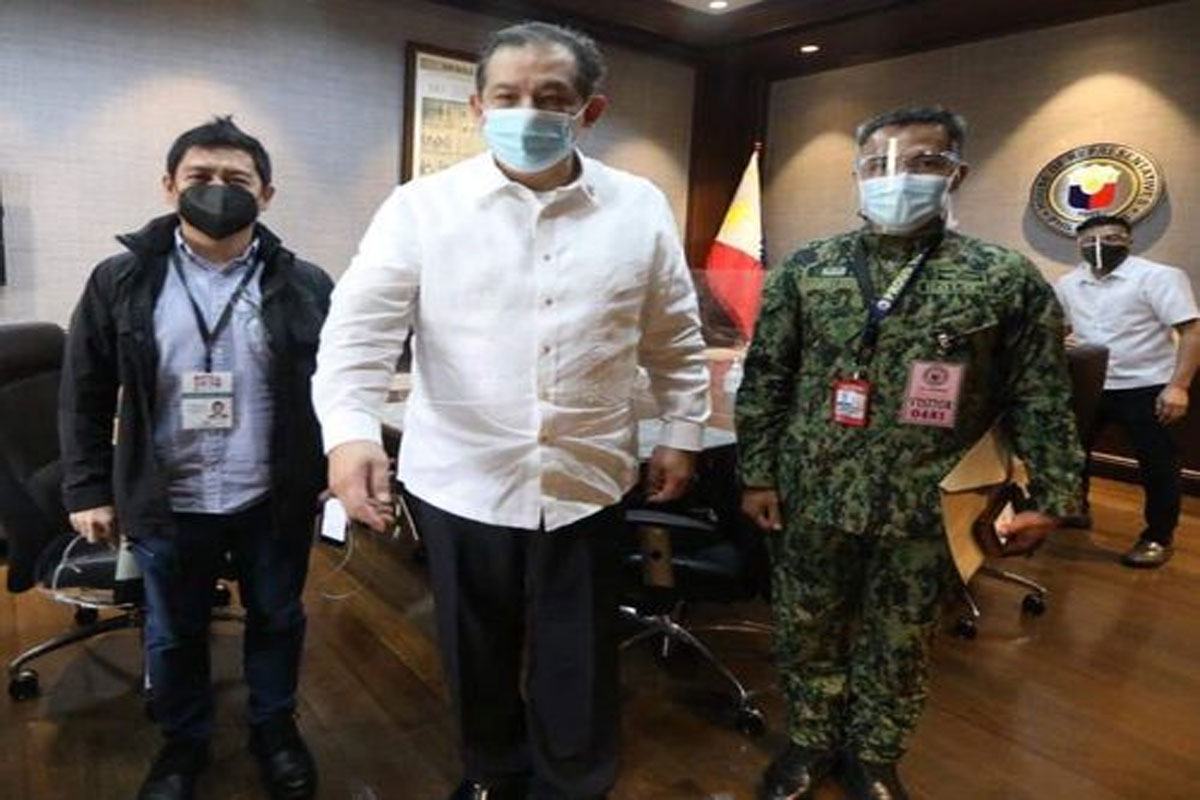 “This Bayanihan sa Barangay program shows PNP’s genuine malasakit and love for our people. The community-led projects are helping to keep afloat those who have been seriously affected by the pandemic,” said Romualdez, chairman of the House committee on rules.

Acting on the proposal of the Inter-Agency Task Force for the Management of Emerging Infectious Diseases (IATF-EID) and mayors, Duterte approved the suggestion to place Metro Manila under enhanced community quarantine (ECQ) from August 6 to 20, 2021.

Sonido, who paid a courtesy call on Romualdez, said the QCPD Station 6 that he led has initiated the distribution of porridge, soups, other cooked food, health kits, food packs or relief goods, multi-vitamins, other medicines for hypertension, allergy, etc., cash or financial assistance, bibles, learning materials and school supplies for students of public schools.

“To boost and sustain the various activities under this program, we need the support from stakeholders. Thus, we encourage you to partner with our police station in these undertakings, for the benefit of the above beneficiaries,” Sonido said during the meeting held at the Majority Leader’s Office at Batasan Complex in Quezon City that was also attended by Police Corporal Jona Moana Sobrevilla and Presidential Communications Operations Office (PCOO) Director III Raquel “Kelly” C. Ramos.

“While President Duterte has been providing social safety nets and emergency assistance programs to affected families, your initiative has been doing wonders to help our government battle this pandemic,” Romualdez, a lawyer from the University of the Philippines (UP) and president of the Philippine Constitution Association (Philconsa) or the oldest association of legal luminaries in the country. Sonido underscored the importance to help “majority of the Filipino families who are economically challenged.”

He explained that the PNP leadership under Eleazar and Danao has launched the BARANGAYanihan in NCRPO as part of its social responsibility in this time of COVID-19 pandemic.

“Through our partnership, we could fill a portion of the basic needs of each beneficiary during this extraordinary time,” Sonido explained, adding that Sobrevilla can be reached through 09171060408 for possible assistance to the BARANGAYanihan.

Bong Go praises PRRD for new round of ‘ayuda’