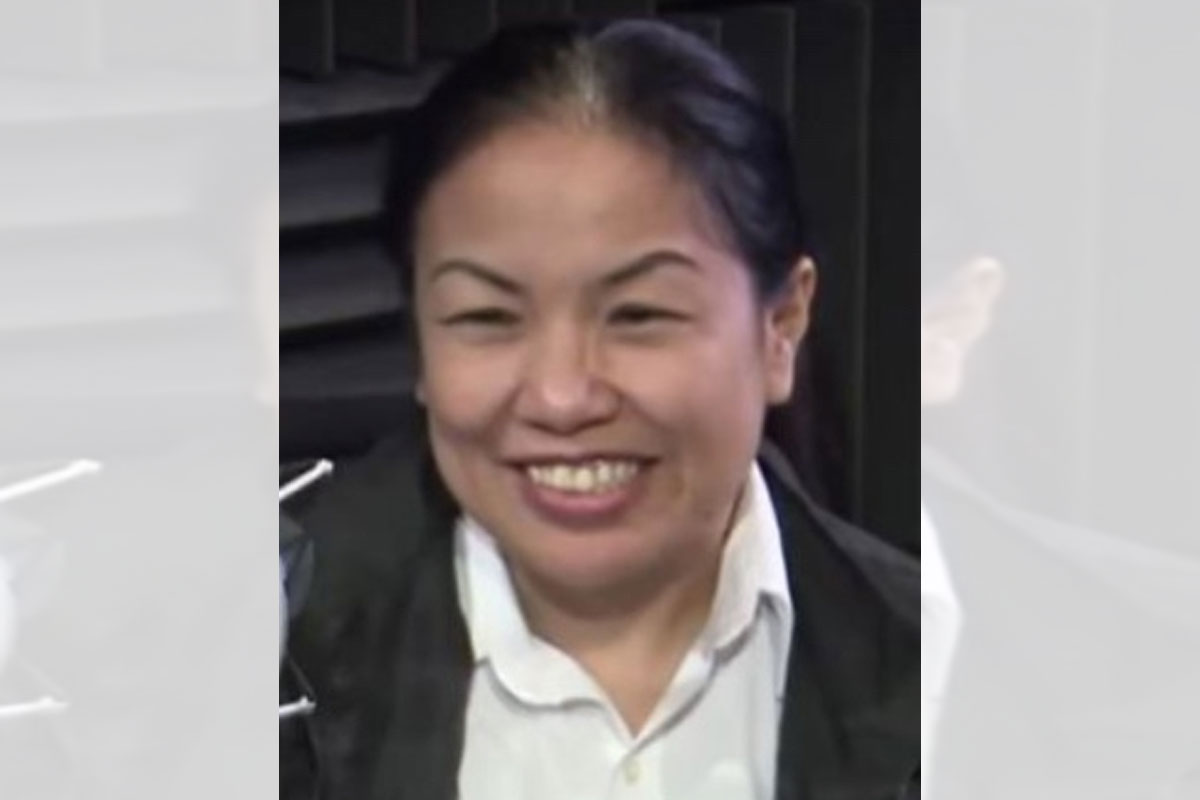 Among them was Press Secretary Trixie Cruz-Angeles who took her greeting to Facebook, wishing the President good health.

“Sa ating butihin at mapagmahal na Pangulong Bongbong Marcos, isang maligaya at makabuluhang ika-65 na kaarawan po sa inyo! Hangad po namin ang inyong mabuting kalusugan upang patuloy ninyong magampanan ang ating tungkulin sa bansa at sa milyon-milyong mga Pilipino (To our good and loving President Bongbong Marcos, a happy and meaningful 65th birthday to you! We wish you good health so that you can continue to fulfill our duty to the country and to millions of Filipinos),” she said.

Cruz-Angeles assured the President that she would stand by his efforts to improve the lives of every Filipino and the living condition of the nation.

“Ako po ay laging nasa inyong likod para tapusin natin ang ating nasimulan sa susunod na anim na taon ng inyong panunungkulan bilang ama ng ating bansa (I am always behind you so that we can finish what we started in the next six years of your tenure as the father of our country),” she added.

Budget Secretary Amenah Pangandaman, for her part, said that she and other officials are witnesses to the President’s “unyielding resolve” for public service regardless of challenges he has encountered along the way.

“By embodying resilience and humility and espousing true nation-building and unity, you have truly gained the confidence and trust of the Filipino people,” she said.

Pangandaman said she and members of her department would also pray for his continued success.

“On your birthday, we pray for your continued success and good health, as you carry on to promote the greater good to the greatest number of our people. May this day inspire you to remain determined in realizing our goal for a united and prosperous nation. Sa inyong liderato, sama-sama tayong babangon muli (In your leadership, we will rise together),” she added.

Marcos, commonly referred to as Bongbong and by the initials BBM, was born on Sept. 13, 1957 in the town of Batac, Ilocos Norte.

He described the activity as a “simple but impactful undertaking” that would give him a more meaningful reason to celebrate his birthday. Philippine News Agency