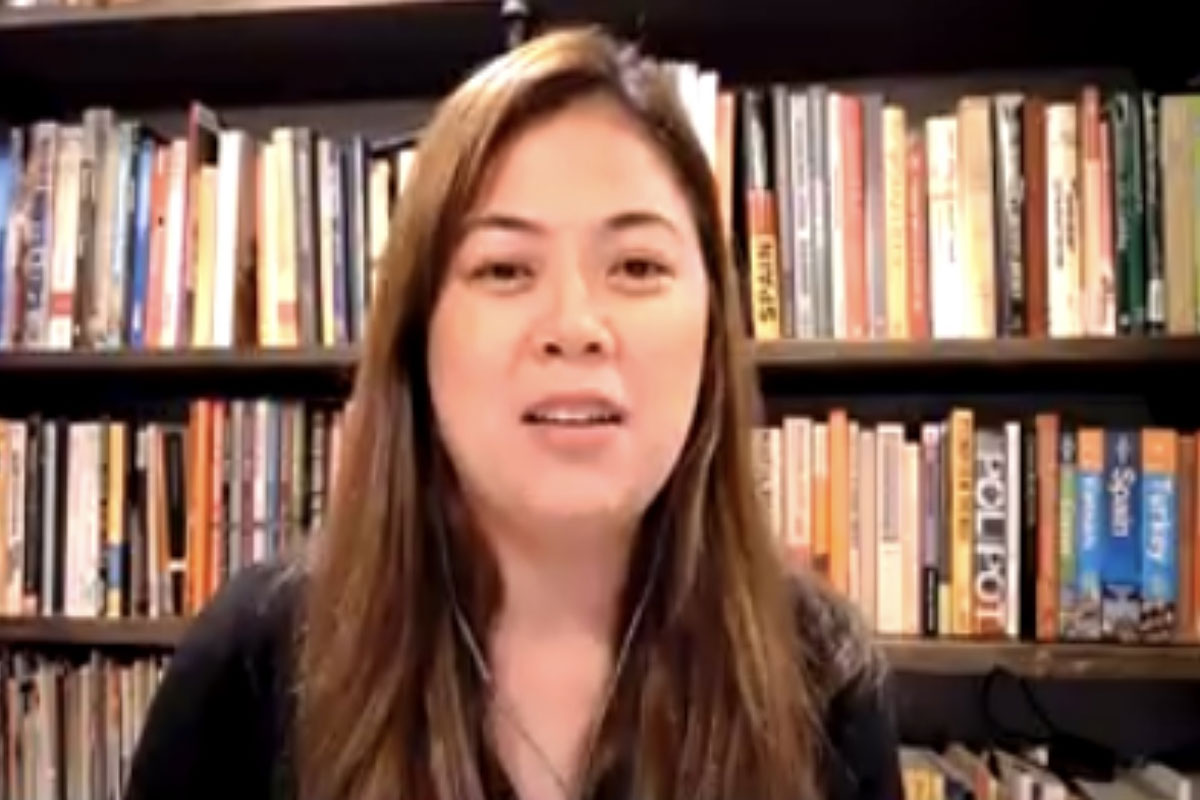 In celebration of Pride Month this June, the Film Development Council of the Philippines (FDCP) will hold the 2nd PelikuLAYA: LGBTQIA+ Film Festival online until June 30.

With the theme Sama-Sama, Lahat Rarampa!, this year’s PelikuLAYA aims to further empower the members of the LGBTQIA+ community through a lineup of local and international films, film talks and lectures, a drag yoga event, and musical performances.

In addition, one-time free screenings will be held: Lihis by Joel Lamangan for the opening program and T-Bird at Ako by Danny Zialcita for the closing program.

“The Film Development Council of the Philippines is relaunching PelikuLAYA this year as an annual LGBTQIA+ film festival organized by the national government as our way to express our continued support for gender equality and inclusivity by creating platforms to bring to light the struggles, celebrate the achievements, and champion the causes of the LGBTQIA+ community,” said FDCP Chairperson and CEO Liza Diño.

Thank God, It’s Pride Day! as well as all other PelikuLAYA events will be streamed live on the FDCP Channel and on the FDCP’s Facebook pages and YouTube channel. From June 12 to 27, four FDCP Film Talks on PelikuLAYA will be held.

Replays of panel discussions will be shown for free on June 19.

The PelikuLAYA Official Closing Program Awra!: Mga Awit at Rampa para sa Ating Makulay na Komunidad on June 30, 7 p.m., will feature a musical performance, a fashion show from members of the LGBTQIA+ community, and a free one-time screening of the restored version of T-Bird at Ako starring Superstar Nora Aunor and Star for All Seasons Vilma Santos, presented by the ABS-CBN Film Restoration Program.

To watch the PelikuLAYA films, visit and register at the FDCP Channel.