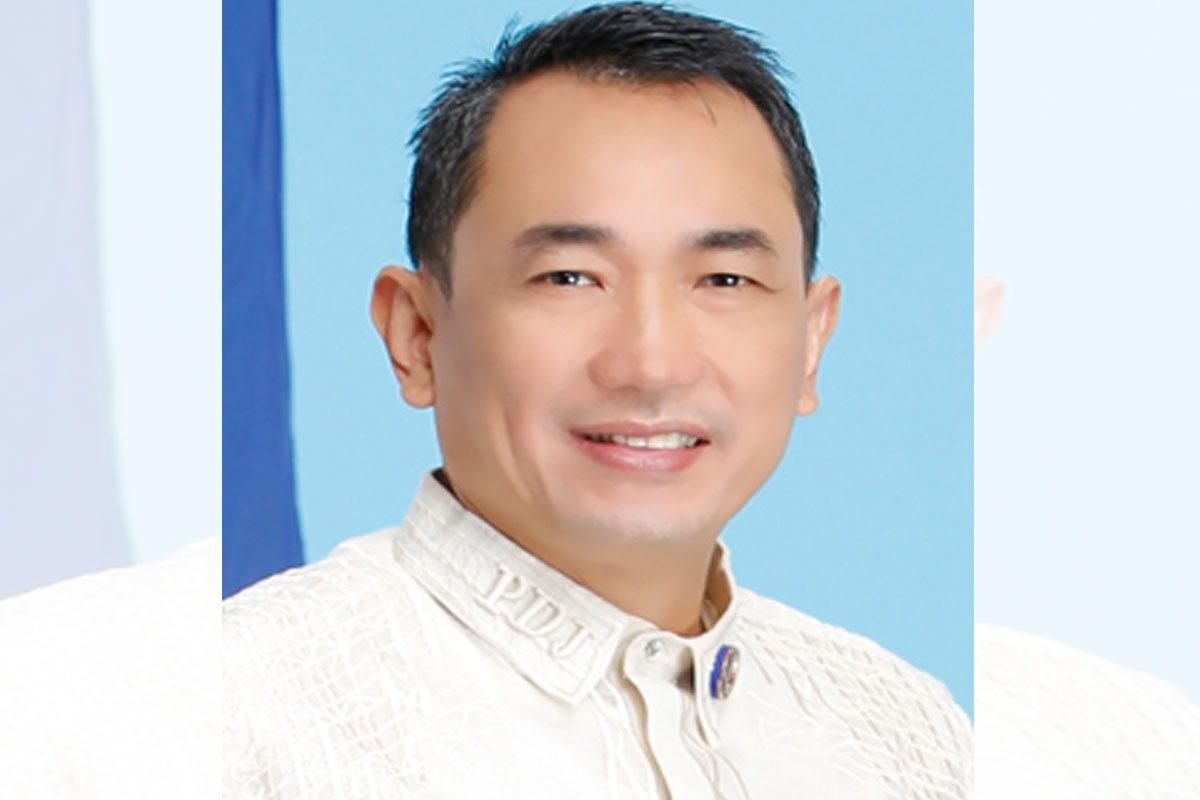 AN alliance of electric cooperatives in the country yesterday underscored the imperatives of taking another look at the laws governing the power industry with a view to efficiently addressing present day challenges as manifested by the recent massive outages brought about by typhoon Odette that swept southern Philippines last Dec. 12.

The storm’s overall damage caused serious setbacks on the social and economic lives of the people residing at the hard-hit regions.

“I strongly urged my colleagues in Congress to revisit these two landmark laws that arguably fell short in the delivery of reliable, affordable, and sustainable power supply as envisioned by the authors,” said Philreca president and party list legislator Presley De Jesus.

“The sad reality is power interruptions seem to be a way of life for the people in several regions of the country. And to add insult to injury, they are being unjustifiably charged excessive rates for below par service,” De Jesus stressed.

The Philreca leader cited as a case in point the protracted blackouts that gripped the entire provinces of Bohol, Leyte, and Samar, as well as parts of Cebu where communication and power distribution lines were downed by super typhoon, resulting in black Holiday Season for the affected residents.

De Jesus was mulling the reversion of NGCP to state ownership, management, and control.

Philreca held this notion as meaningful in light of the dismal power situation in the country.

“The idea behind privatizing the transmission assets of the government then was to have a better, more reliable, and more secure power supply, but regrettably, every time we have strong typhoons, the NGCP seems to be groping in the dark. Hence, I strongly believe it would have been better had the government maintained control of these transmission facilities,” De Jesus said.

Meantime, he urged the national government to participate in limited power generation to augment the energy supply requirements during exigencies.

The reserve power was meant to be the ancillary services contracted by the NGCP in preparation for the dry months, but the NGCP allegedly fails to perform its part of the deal.
Even President Rodrigo Duterte has acknowledged that unreliable power pose a serious threat not only to the country’s COVID-19 response measures but also to the national economic recovery.”

Early on, a scientific research made public in December 2018 by the Philippine
Institute for Development Studies noted that due to perceived ineffectiveness, the NGCP law had been the target of severe criticisms, with some quarters calling for its review, if not outright repeal.

The group affirmed however that the EPIRA was “one of the landmark pro-market reforms implemented to achieve reliable and competitively priced electricity in the Philippines,”

The group said the Philippines remained to have the second highest power rates in Asia, next to Japan. Singapore has third highest rates, followed by Hong Kong, and Thailand.

The supposed efficiency of the private sector vis-à-vis the government should have resulted in the lowering of electricity costs. It appears however that the good intentions of the law were betrayed by corporate greed. The price of electricity now almost tripled compared to the time when the government still controlled power generation,” De Jesus said.