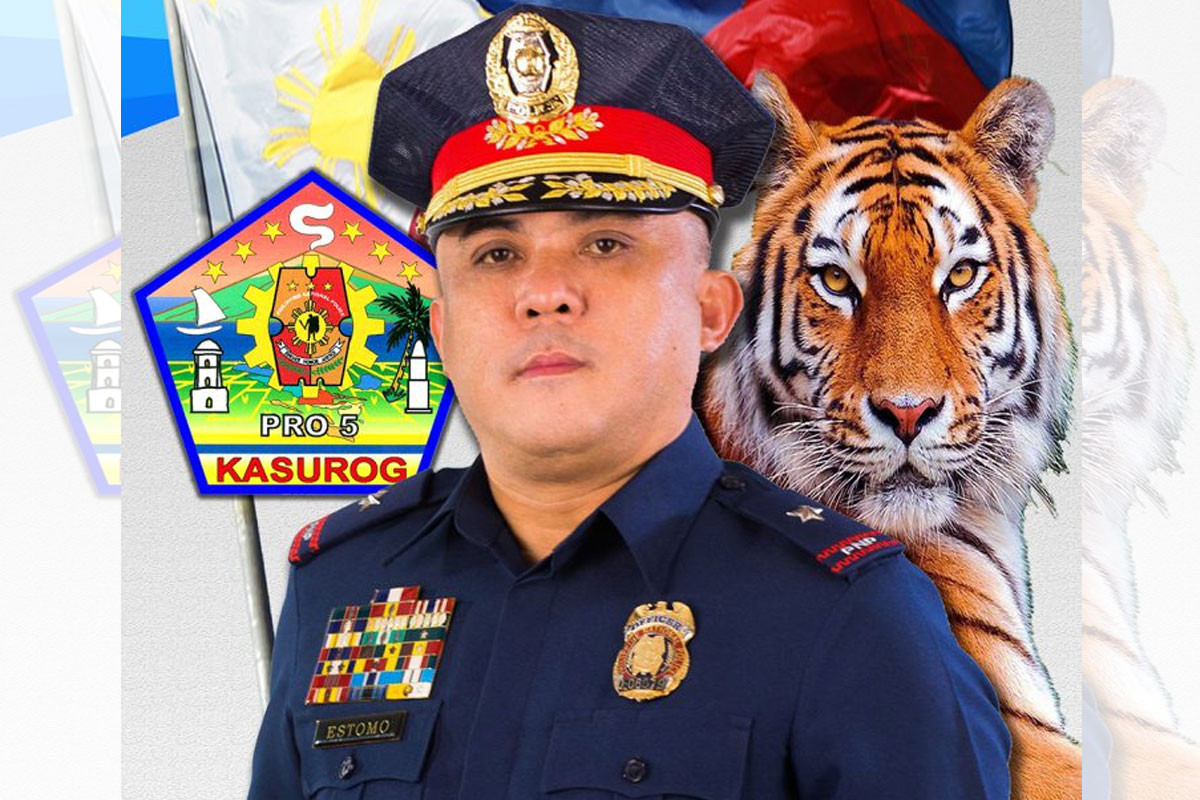 A SUSPECTED member of the New People’s Army (NPA) wanted for his involvement in the killing of national football player Keith Absalon and his cousin in Masbate City on June 5, 2021, is now in jail after being arrested by the police last Monday, Police Regional Office 5 (PRO 5) Director Brigadier General Jonnel C. Estomo announced on Wednesday.

Rolly Hermina alias “Ka Oly/Olin”, a 51-year old suspected member of the CPP (Communist Party of the Philippines)-NPA’s Bicol Regional Party Committee said to be earning a living as a farmer/carpenter was arrested on the strength of a warrant for two counts of murder, another warrant for murder and a warrant for two counts of crimes against international humanitarian law, genocide and other crimes against humanity and frustrated murder, said the Bicol police director.

No bail was recommended for the temporary liberty of the suspect and his co-accused in the double murder case stemming from the killing of Absalon, also a member of the FEU (Far Eastern University) football team, and his cousin Nolven during an improvised explosive device (IED) explosion and gun attack perpetrated by local NPA rebels in June last year.

In a report to the Philippine National Police (PNP) Chief Gen. Dionardo B. Carlos, the official said that officers from the Masbate City Police Station, the PNP Special Action Force’s (SAF) 9th Special Action Battalion, the Masbate Criminal Investigation and Detection Group, and the 96th Military Intelligence Company arrested the suspect in his hiding place in Bgy. Bapor around 1:00 p.m. last Monday.

He said that the other suspects in the killing of Absalon and his cousin are still being hunted as of press time.

They are led by one Commander Eddie Rosero alias “Ka Star”, said to be the commanding officer of the NPA group operating in the 2nd district of Masbate.

Judge Ave Zurbito-Aba of the Masbate City Regional Trial Court Branch 48 on August 6 last year issued the warrant of arrest against the suspects.

All murder cases are non-bailable. However, the suspect and his co-accused were allowed to post a total of P520,000 in bail in connection with the attempted murder and crimes against international humanitarian law and humanity filed against them by the police.

Brig. Gen. Estomo said that the other murder case filed against the suspects is in connection with the killing of one Samuel Verano in Bgy. Bolo where Herminia resides.

The suspect is now being held at the Masbate Police headquarters pending his presentation to the court, Estomo said.