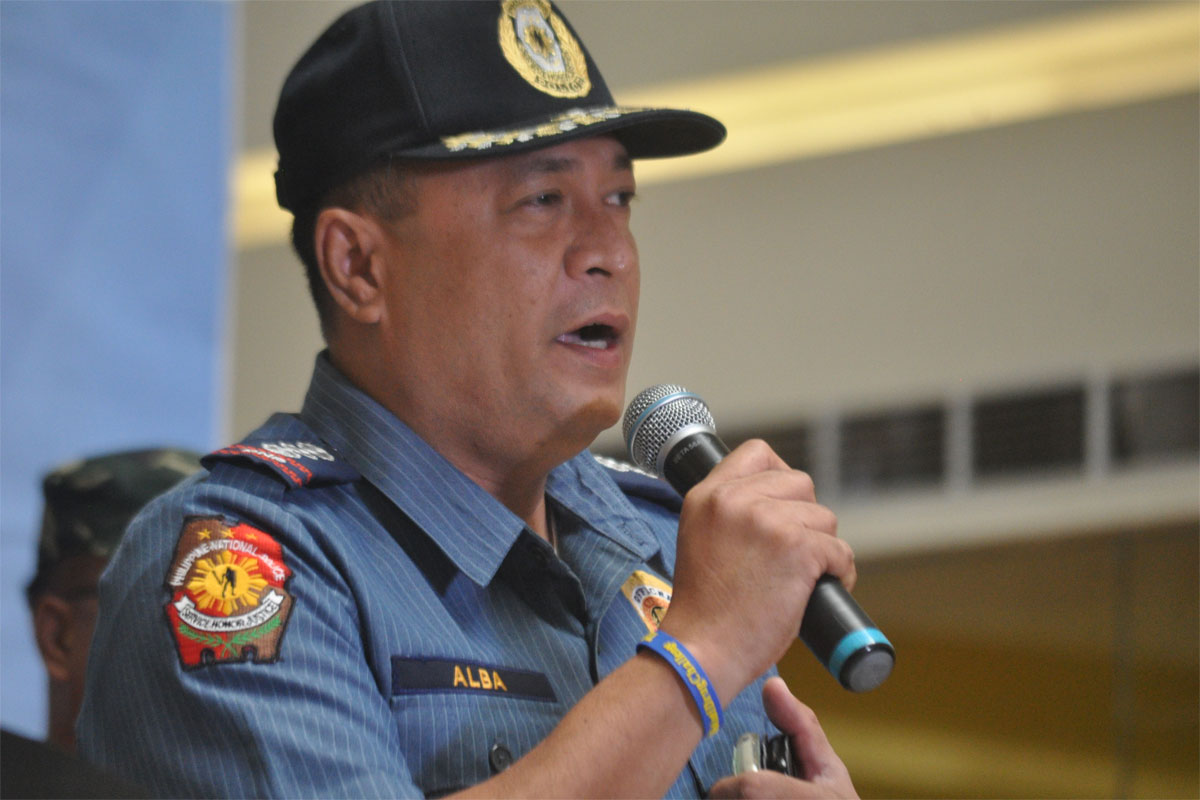 However, the official said they are yet to say if the incident is connected with the presidential campaign of de Guzman.

“It is premature to say that the motive is election-related since we are still gathering enough evidence and determining the circumstances surrounding the incident. What we know now is may isang sugatan matapos tamaan ng bala sa kanyang kanang paa. The patient is now undergoing treatment and police investigators are exerting effort to obtain a statement from the patient,” Brig. Gen. Alba said.

“It was unfortunate dahil walang mapagtanungan ang responding PNP units in the area in an attempt to gather vital information for the filing of appropriate charges. Nevertheless, the PNP vows to continue with the investigation to find out what really happened at mananagot ang dapat managot,” he added.

Following the incident, Alba reiterated the appeal of PNP Chief Gen. Dionardo B. Carlos for all candidates to fully coordinate their campaign plans with the local police to ensure their safety and that of the public as well.

“We would like to remind our candidates and the public at large na importante ang koordinasyon so the PNP can provide security assistance para maiwasan na mangyari ang kahit anong kaguluhan. Hindi naman pinagbabawal ang area security lalo na sa identified high-risk zone. What the Election code prohibits is the employment of body guards without the Certificate of Authority,” Brig. Gen. Alba said.

Initial PRO10 reports said that still unidentified gunmen reportedly fired at the group of de Guzman as they were attending a meeting with tribesmen in Quezon, Bukidnon shortly after noon Tuesday.

However, the Partido Lakas ng Masa standard-bearer was reported to be unhurt in the shooting incident.

A PRO10 report said that the Quezon Municipal Police Station received a call from a concerned citizen regarding an alleged shooting incident that took place in Sitio Kiantig and left one Charita del Socorro, a 42-year-old resident of Purok 8 in Bgy. Butong wounded.

Local policemen who rushed to the site later found out that a group of tribal petitioners forcibly entered the premises of Kiantig Pineapple Company before the shooting incident took place. An investigation into the incident is still ongoing as of press time.

Ka Leody’s camp claimed that the presidential candidate was having a meeting with Roy Cabonegro, David D’ Angelo, and leaders of the Manobo-Pulangiyon tribe in Bgy. Butong when the shooting started. A video of the meeting was uploaded by the camp of de Guzman.

The presidential candidate was reportedly meeting with the tribal leaders who have been protesting the alleged “land-grabbing” activities in their ancestral land.

The area is known for having a considerable presence of New People’s Army (NPA) rebels recruiting indigenous people to join their movement.

Security troops have repeatedly accused the NPA of taking advantage of the poor living condition of people living in so-called “Geographically Isolated and Disadvantaged Areas” in many parts of Mindanao.

The 62-year-old de Guzman is a known labor rights activist who used to head the Bukluran ng Manggagawang Pilipino, a federation of militant trade unions.

He is known to be initially supported by leftists groups until many of these organizations “allegedly” dumped him in favor of Vice President Leni Robredo.