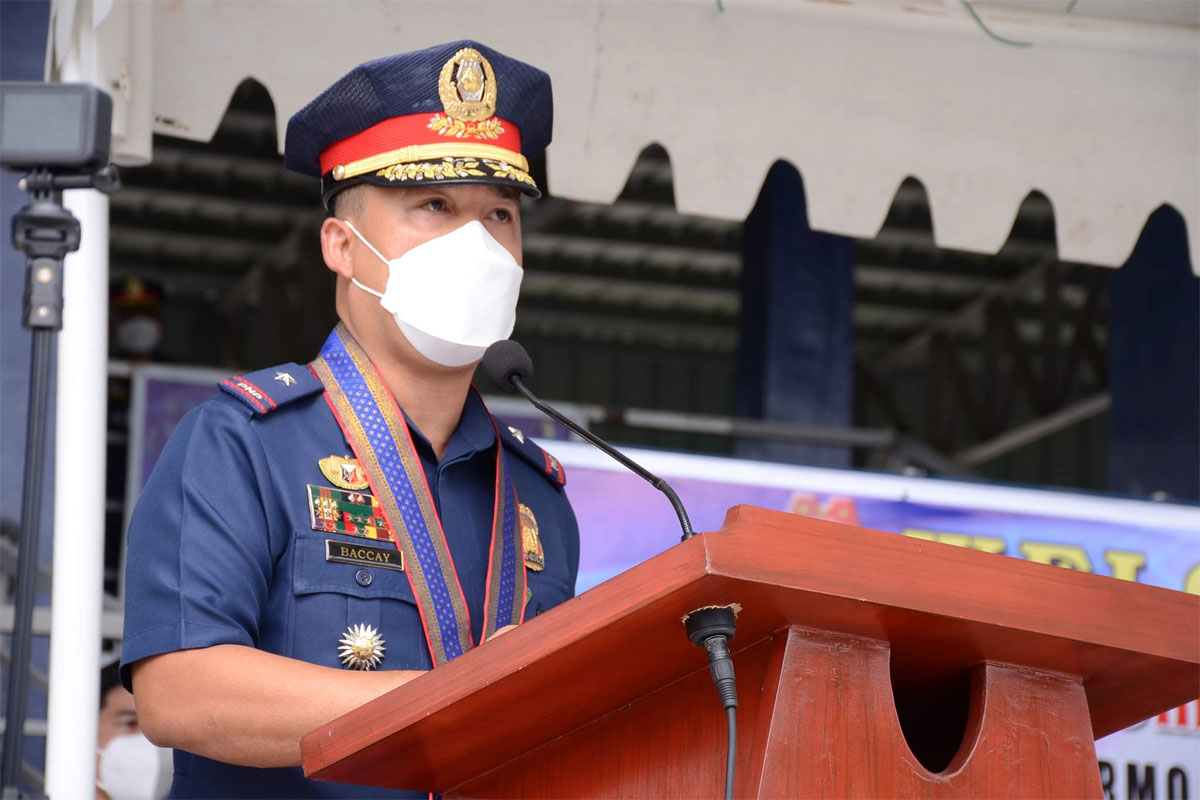 PRO3 Director Brig. Gen. Matthew Baccay said the activity was a manifestation of the strong support of the PNP (Philippine National Police) to the national government by informing the public of its policies, programs, and variety of services that could help bring about real change in the communities.

Also, the Regional Police Community Affairs and Development Division and Pampanga PPO (Police Provincial Office) facilitated the implementation of the “Talipapa Project”, in which Indigenous People (IP) from the province of Pampanga sold their local products inside the camp to make a good profit.

DILG Undersecretary Jonathan Malaya, who was the guest of honor and speaker, lauded PRO3 for the well-orchestrated conduct of the event.