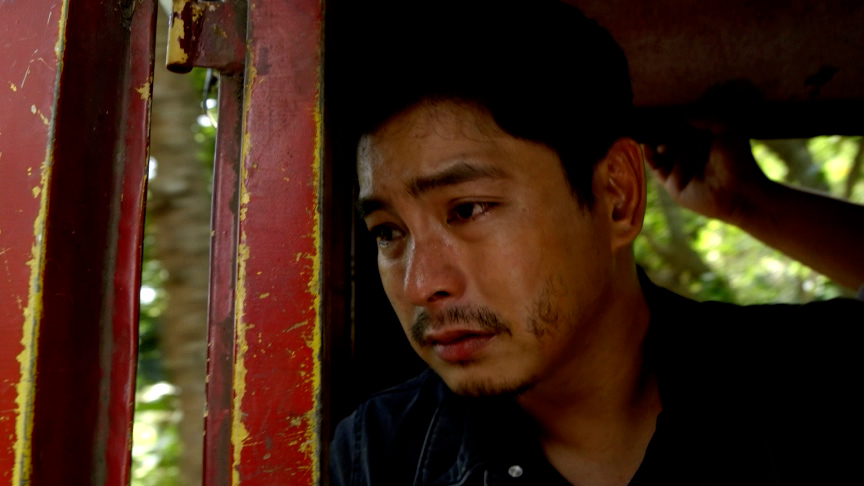 COCO Martin expressed his gratitude to all viewers who continue to tune in to the action-packed scenes in “FPJ’s Ang Probinsyano,” which broke its own live viewership record on Kapamilya Online Live on YouTube for an eight consecutive night.

On Thursday (June 3), the show drew a new peak of 154,039 live concurrent viewers, smashing the show’s own YouTube record for an eight consecutive night and eleventh overall.

The episode had viewers glued to their screens as Cardo (Coco Martin), Lia (Jane De Leon), and Task Force Agila took on Renato’s (John Arcilla) men in a bloody battle that resulted in the deaths of Teddy (Joel Torre) and Virgie (Shamaine Buencamino).

Although some of Cardo’s friends suffered injuries, all of them were able to make it out of the war zone alive. While the entire group remains at large, where will they go and hide next?

“FPJ’s Ang Probinsyano” airs weeknights on Kapamilya Channel, A2Z, TV5, CineMo, Kapamilya Online Live on ABS-CBN Entertainment’s YouTube channel and Facebook page, iWantTFC, WeTV, and iflix. Viewers who use any digital TV box at home such as the TVplus box only need to rescan their device to be able to watch “Huwag Kang Mangamba” on TV5 and A2Z. For viewers outside of the Philippines, catch it on The Filipino Channel on cable and IPTV.

Jayda up for the challenge of adulthood