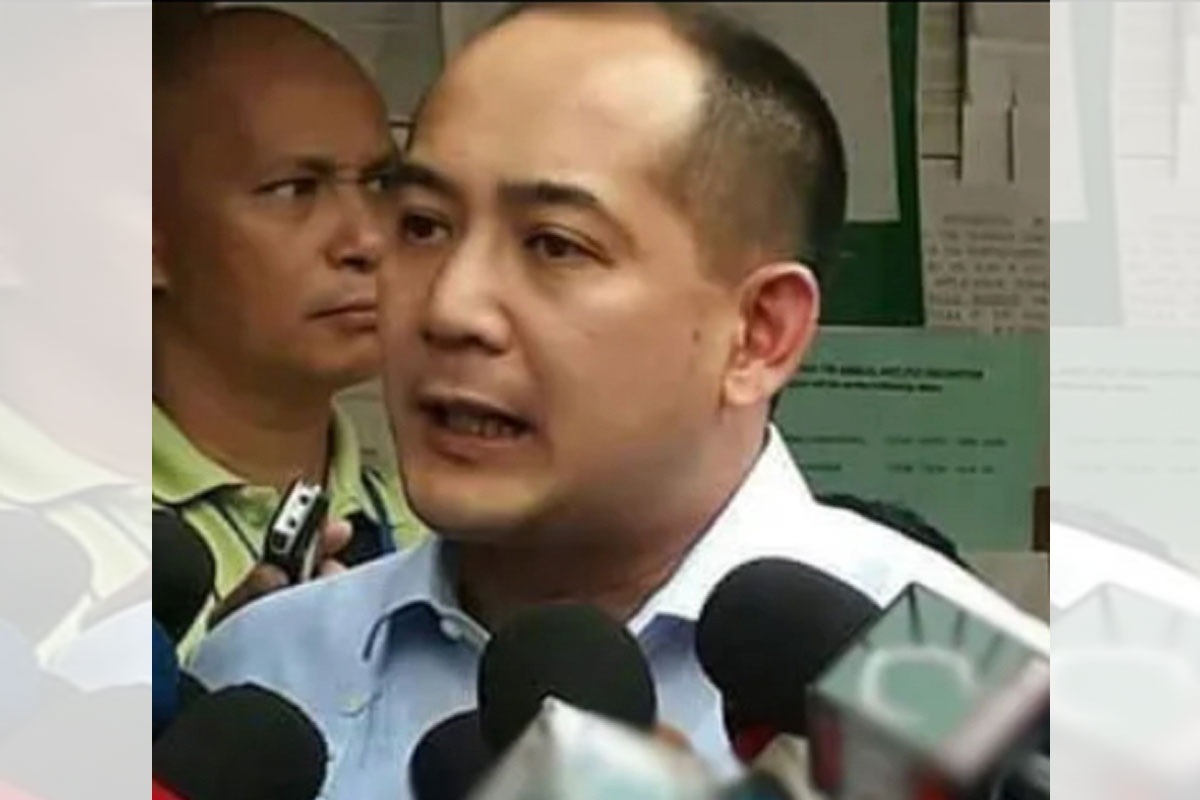 Focus on solving the country’s woes, not ‘negativity about BBM’

THE camp of Partido Federal ng Pilipinas standard-bearer Ferdinand ‘Bongbong’ Marcos Jr. yesterday explained his decision not to join the Jessica Soho show, which was attended by four other presidential bets.

In a statement, lawyer Vic Rodriguez, BBM’s chief of staff and spokesman, said they arrived at the decision because of the talk show’s bias against the Marcoses, which would only color the questions she would throw the PFP presidential aspirant.

“The reason why Bongbong Marcos decided not to join the Jessica Soho show is founded on our belief that the hostess of said popular talk show is biased against the Marcoses, and therefore, we believe her questions will just focus on negativity about BBM which the UniTeam dislike and will not subscribe as it hopes that the discourse in any forum about this coming elections must focus on how the aspiring presidents will solve our country’s lingering problems caused by the Covid-19 pandemic and what their plans are for our country to roll up from economic stagnation,” Rodriguez said.

Rodriguez added they believe that this year’s elections could be the most important elections in our lifetime. Hence, candidates like Marcos should be expected to present what his programs and plans are for the country to move forward, with his economic plans, vision on education and digital infrastructure, employment creation, ensuring food security through a robust agriculture, how to bring the cost of power more affordable and all the way to our national sovereignty, he pointed out.

“These and other equally important aspects of an aspirant‘s preparedness to lead, ability to govern and capability to be president cannot be tested by his mere appearance on a show that has been perceived by us and our supporters as having previously displayed a preconceived judgement against the Marcoses,” he stressed.

The lawyer further pointed out that Marcos’ duty is to the Filipino people and not to a particular television show or program host.

“We will continue with our way of communicating direct to the people in so many equally significant shows, platforms and forums where all the attendees are allowed to present their visions, plans and platforms freely, unfiltered and unhindered by any biases,” Rodriguez assured.

Marcos had been bashed on different social media platforms after he declined an invitation from the GMA Network to participate in “The Jessica Soho Presidential Interviews,” when four other aspirants chose to participate.

Meanwhile, in a statement, GMA Network said “throughout her career, Ms. Soho has consistently been named the most trusted media personality in the Philippines by both local and foreign organizations, a testament to her embodying the GMA News and Public Affairs ethos: ‘Walang Kinikilingan, Walang Pinoprotektahan, Serbisyong Totoo Lamang.’”

This same ethos has guided Soho and the whole GMA News and Public Affairs organization, which is the most trusted media organization in the Philippines, according to the University of Oxford/Reuters Institute for the Study of Journalism, the statement added. By LEE ANN P. DUCUSIN & RYAN PONCE PACPACO

IS plans to ‘migrate’ to PH