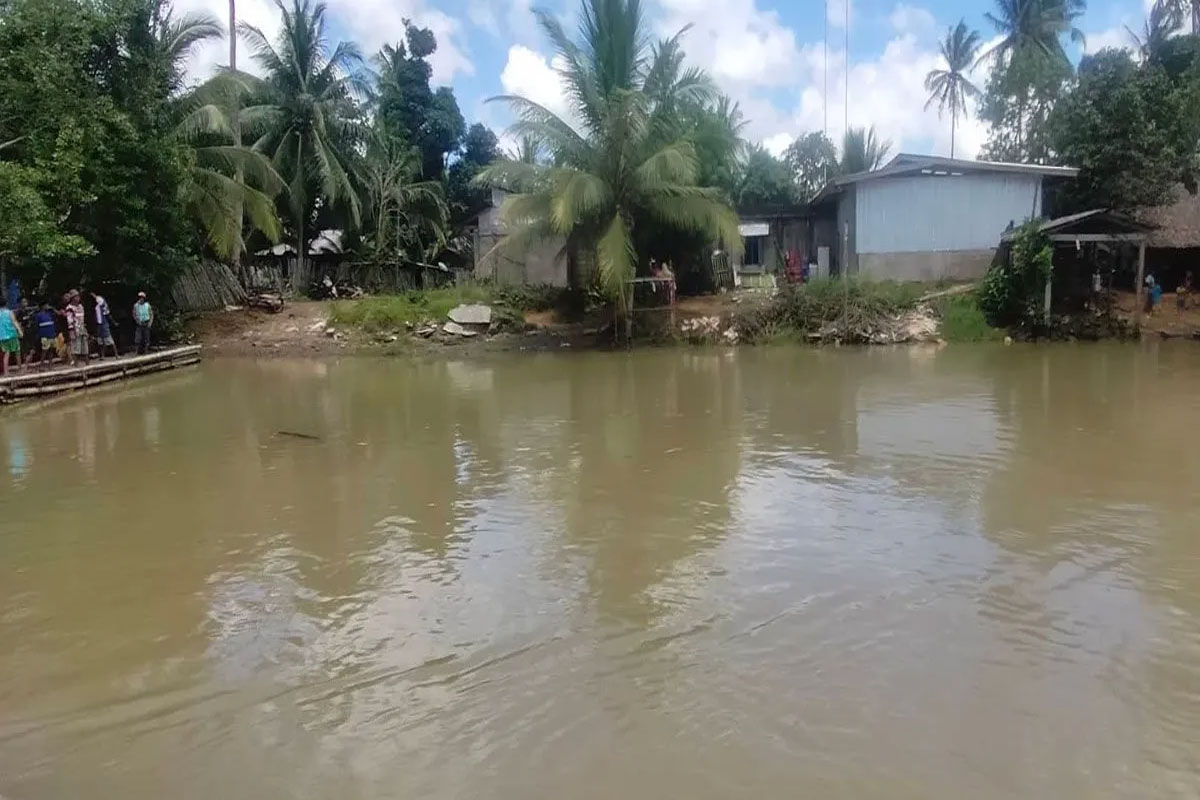 AUTHORITIES are still searching for a boy who went missing after being attacked by a crocodile in Rizal, Palawan.

The victim was identified as 10-year-old Antonio Cardejon III, a resident of Bgy. Canipaan, Rizal town.

Cardejon was with friends fishing near a river inlet in the village when attacked by a crocodile around 9 a.m. last Sunday.

Witnesses said the crocodile lingered long in the river while the boy was in its mouth and when the water receded due to low tide around 4 to 5 p.m. on the same day, the croc dragged the boy away from the river bank into the deep part of the water.

Village authorities searched for the boy but failed to recover his body.