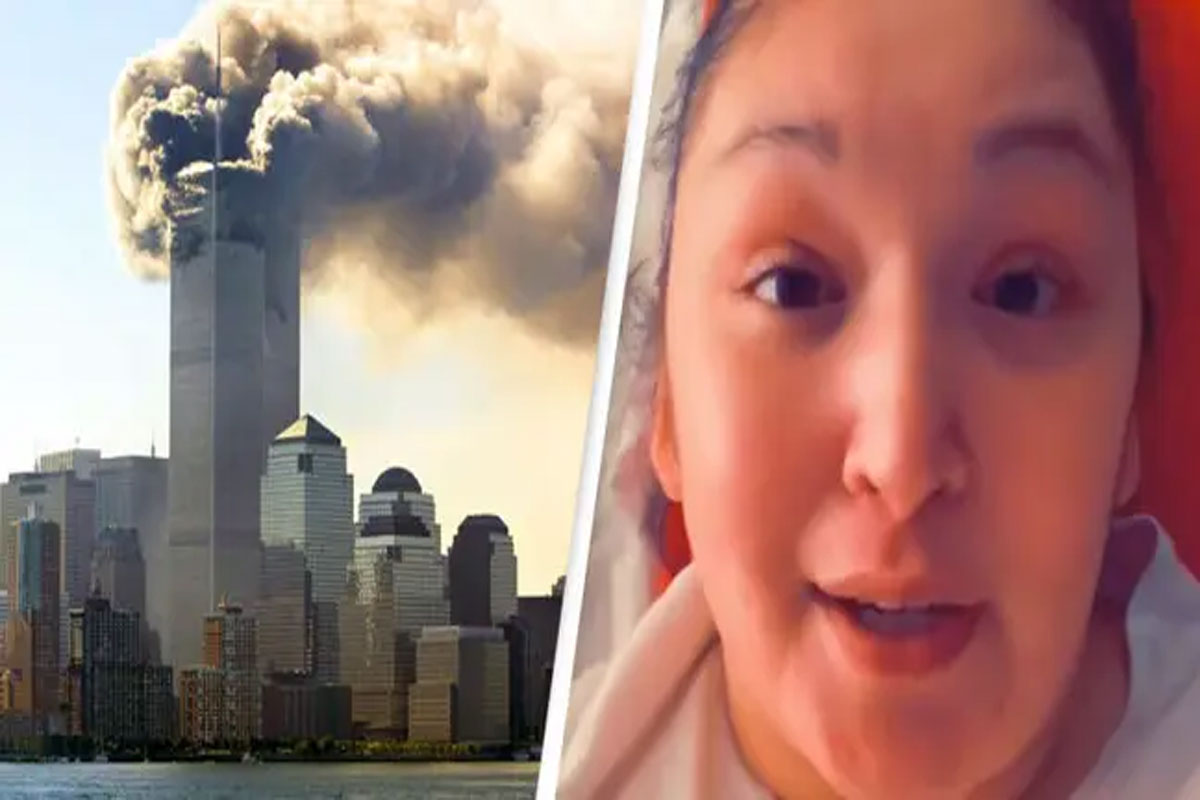 Have we all lived before?

That’s a question one mother might be asking after her 4-year-old daughter recalled her last moments at the World Trade Center on 9/11. 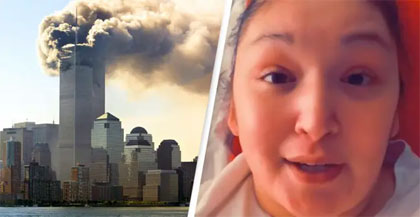 Riss White shared her daughter’s weird tale on TikTok, in response to another video asking for anecdotes about children telling their “past life stories.”

She said the incident happened on September 11, 2018, while she was looking at 9/11 memorial posts on Facebook. Her daughter, who was only four years old, saw a picture of one of the towers.

She pointed at it and said, “Hey, mom, I used to work there!”

“When?” White asked, and her daughter said, “Before.”

“She said that one day, she was working and the floor got really hot, so she stood on her desk because the floor was too hot. And she said that her and her friends were trying to get through the door, but they couldn’t open the door, so she jumped out the window and flew like a bird.”

White, with a confused look on her face, ended the short video by saying her daughter had never heard of 9/11.

Is reincarnation real? Is it possible that, at a very young age, children can still remember their past lives? Or, perhaps, are these moments of temporary psychic ability, seeing the lives of others and not quite making sense of it all?

The stories are intriguing, whatever the case.

Strange and Sinister Holograms: Seeing Weird Things in the Sky