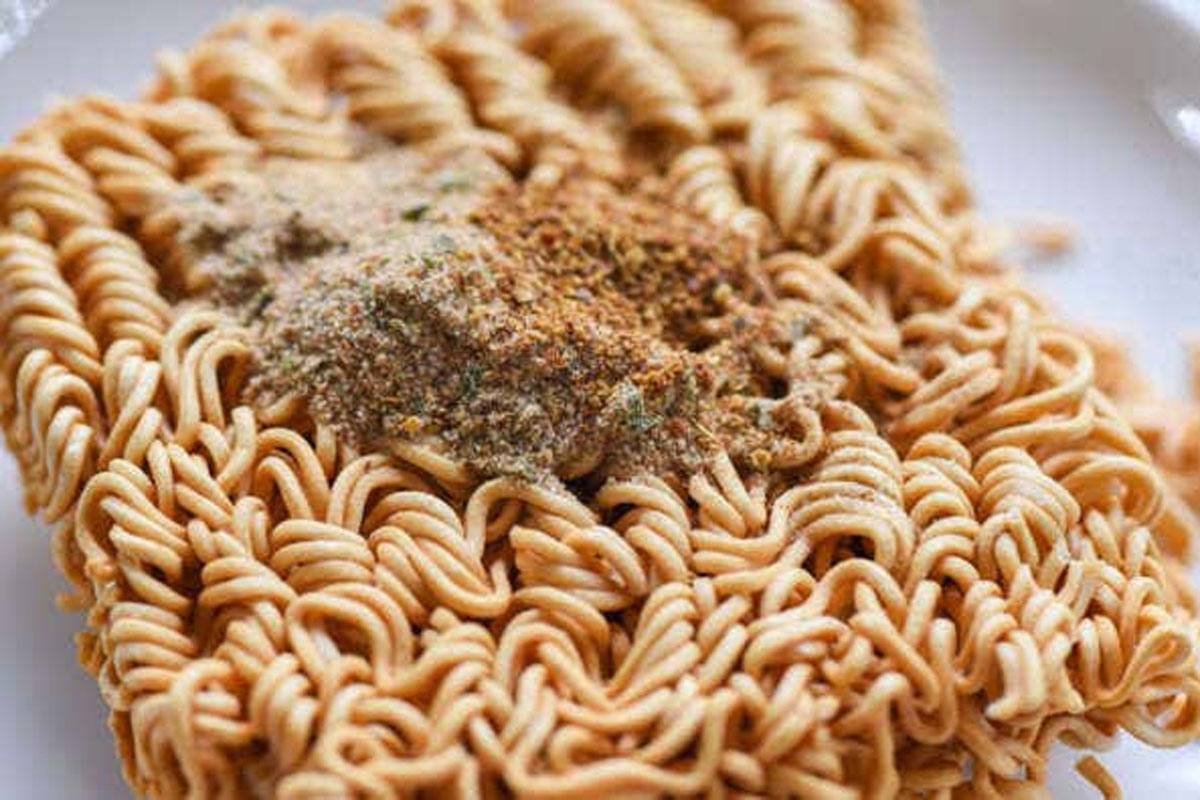 We all know Déjà Vu, whether you have watched The Matrix before or merely believe that you have. It’s the feeling you get where you feel that you’ve already experienced a situation you are living through right now, before this point in time.

But what is Jamais Vu, the strange phenomenon often described as the “opposite” of Déjà Vu?

What Is MSG? The Odd Tale Of Its Unsavory Reputation – IFLScience 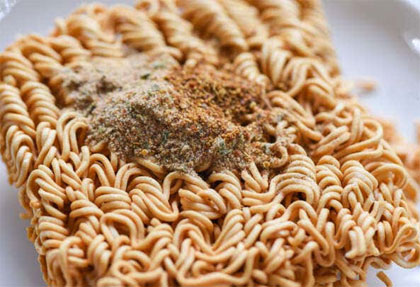 What is Jamais Vu

“Normally, we experience a perfect alignment between objective and subjective recognition: things that we know feel familiar and settings/people that have not been experienced feel unfamiliar,” psychologists Alan S. Brown and Elizabeth J. Marsh wrote in the book Psychology of Learning and Motivation.

In other words, it’s when you meet someone you have never met before, and feel like you instantly know them. Some put it down to a misfire of short-term memories getting stored in long-term memory, making you feel like the situation has already taken place.

“Jamais vu is the opposite – negative subjective recognition contrasted with positive objective recognition. For example, you walk into the dining room in the home that you grew up in, and it appears momentarily unfamiliar as if you are seeing it for the first time.”

It can be a pretty unnerving experience for those who get it.

“Once I got off my regular bus stop to go home, and it was like stepping off a bus in a foreign country. I didn’t recognize the street signs, location, nothing. I had to use google maps to make it the 300 ft to my front door,” one user who experiences the phenomenon around migraines wrote on Reddit.

“Another time I was in my bedroom and it was like I was in a stranger’s apartment. I didn’t recognize anything and started to freak out a little until my dog came up to me, and I realized that if my dog was with me it was probably ok. Then I found mail addressed to me and thought ‘this has to be my own apartment’ but it didn’t look familiar to me at all.”

Another explains how they forgot their own friends during the experience.

“I remember walking into my homeroom class and not recognizing anybody. I sat at an unfamiliar desk (I think it was mine) and tried my hardest to remember a single one of my classmates names, to no avail. I couldn’t even recognize my friends,” they wrote on Reddit.

“I knew I SHOULD know all of these people, and their faces were familiar to me, but it’s like my brain forgot everything about them. It was a really lethargic experience… almost felt like a dream. I ended up going home sick for the day once I couldn’t recognize the learning material I was supposed to be working on at the time.”

How can you induce Jamais Vu

There’s even a way to induce it, or a similar effect, within about a minute. A common type of Jamais Vu is when you look at a word you see every day, and suddenly it feels unfamiliar to you. You can force this to happen by simply repeating a word over and over again to yourself, or writing that word down, until it (briefly) loses all meaning to you or at least make you feel that it is somehow incorrect, or not a word at all.

In a study brilliantly titled “The the the the induction of jamais vu in the laboratory: word alienation and semantic satiation”, researchers made volunteers repeatedly copy words until they felt “peculiar”, completed the task, or had to stop for other reasons.

“About two-thirds of all participants (in about one-third of all trials) reported strange subjective experiences during the task,” the team wrote in their paper published in the journal Memory. “Participants reported feeling peculiar after about thirty repetitions, or one minute.”

The experiment also found that people who had recently experienced Déjà Vu were more likely to be inducted into feeling Jamais Vu, or a similar phenomenon.

“People’s descriptions of the experience point to feelings of strangeness and unfamiliarity,” the authors wrote. “But most frequently perceptual and orthographic anomalies related to the handwriting and spelling. Present, but less frequent were sensations of novelty and unreality.”

Does A Mermaid Live On the Coast of Kiryat Yam, Israel?