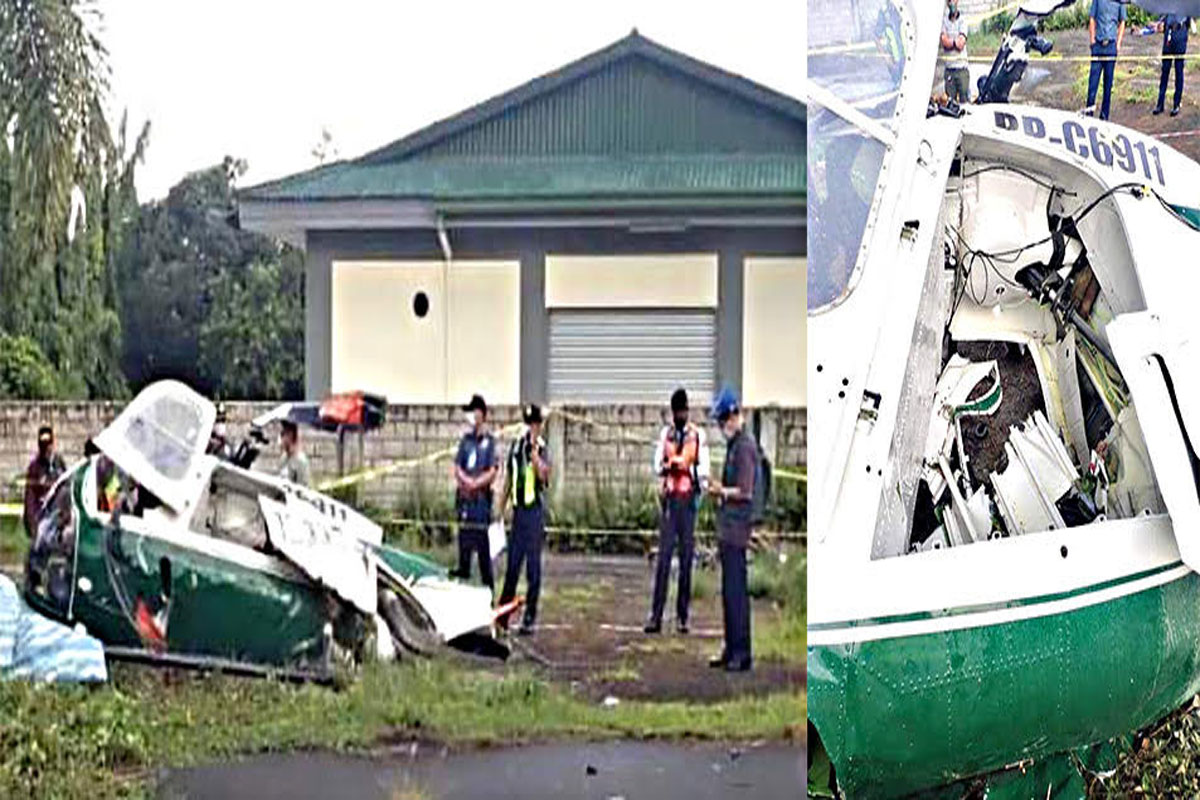 NOT even a limited sports calendar in Season 84 could stop University of Santo Tomas from winning a record 45th UAAP general championship.

The Growling Tigers student-athletes extended their reign to fifth season by collecting 84 points in the compact eight-event competition that ended Tuesday night.

UST bested National University, which despite a dominant campaign in women’s volleyball that ended a 65-year championship drought has fell short as it could only muster 81 points.

Aside from winning the gold in women’s volleyball, the Bulldogs captured titles in women’s 3×3 basketball and women’s chess, while achieving a runner-up finish in men’s beach volleyball and poomsae.

Season host La Salle placed third with 76 points, while University of the Philippines, with its men’s basketball team back on top after 36 years, had 71.

The UAAP points system gives 15 points for first place, 12 for second, 10 for third, eight for fourth, six for fifth, four for sixth, two for seventh, and one for eighth. 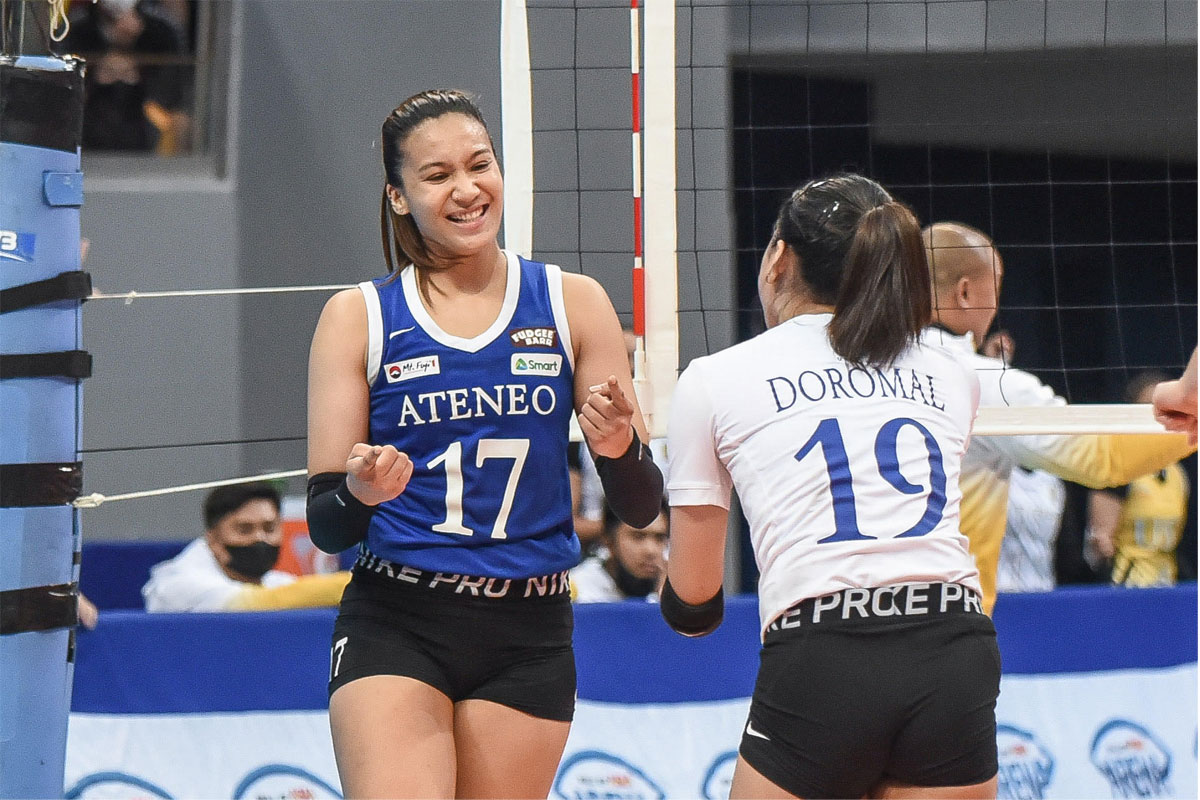 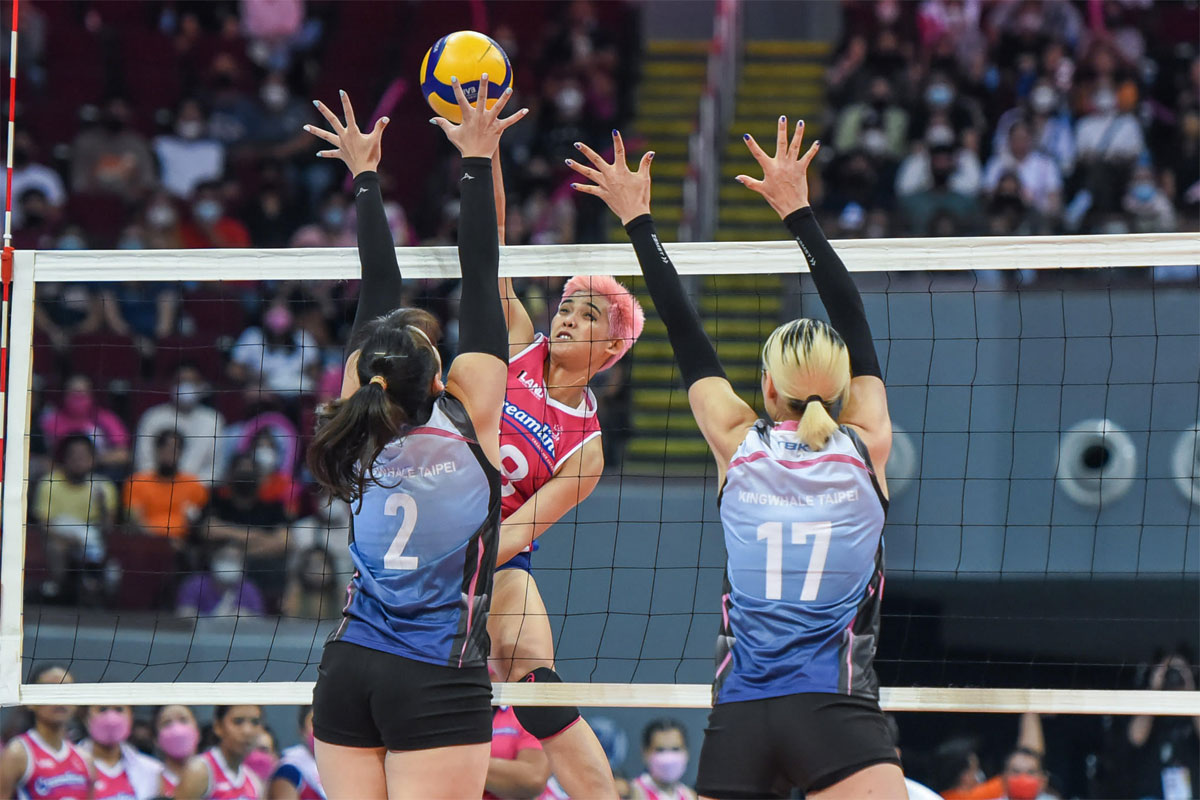