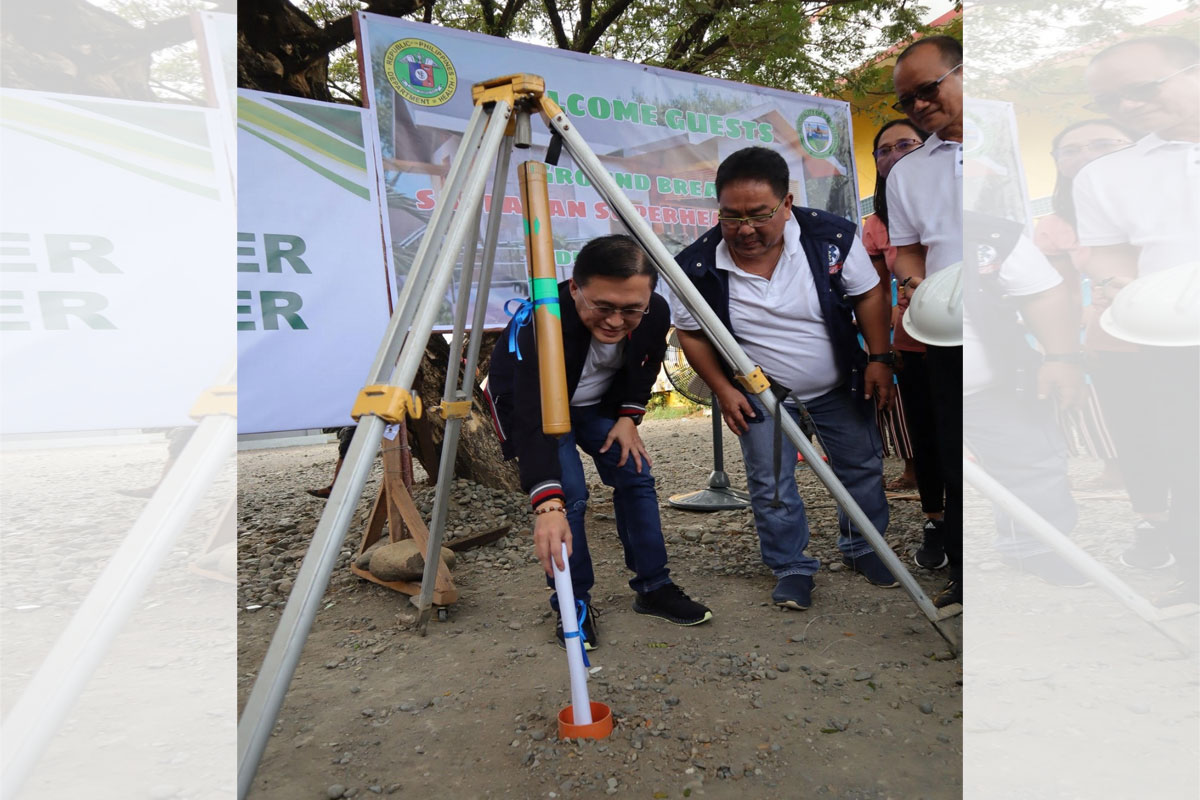 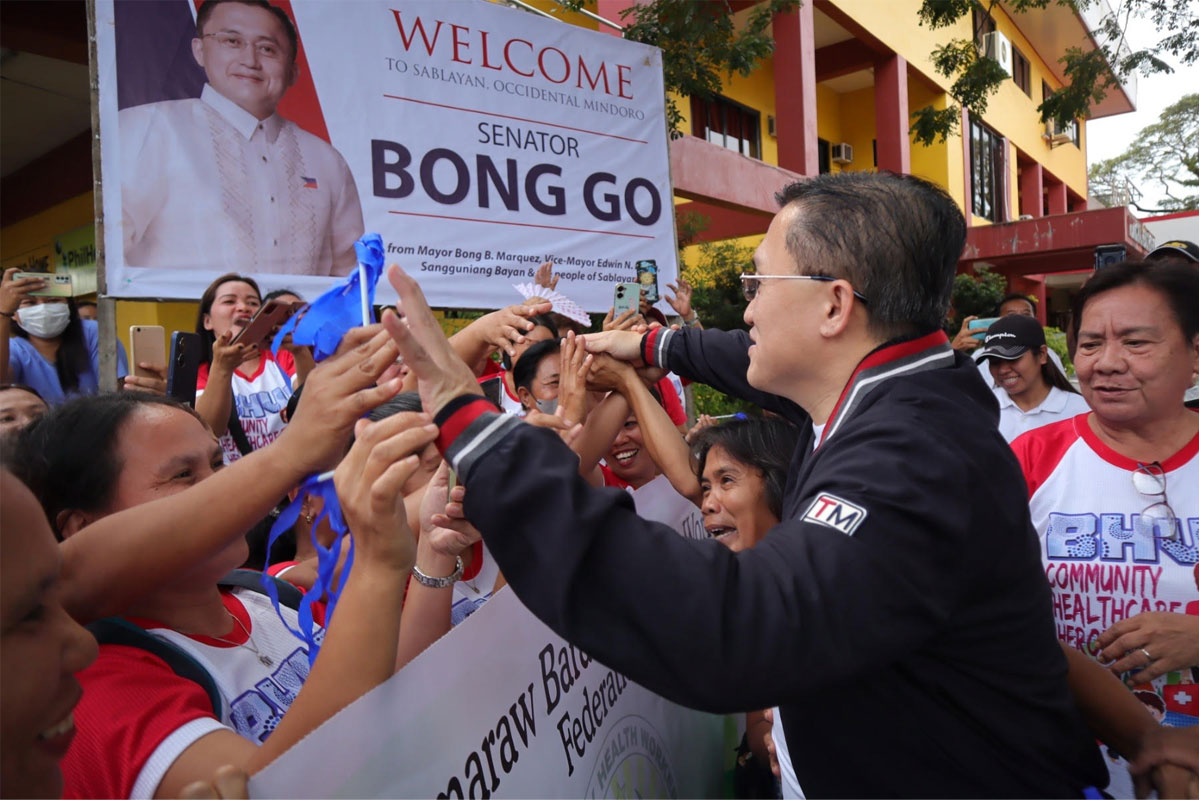 IN line with his efforts to bolster the healthcare sector, Senator Christopher “Bong” Go lauded the local government of Sablayan, Occidental Mindoro for the successful groundbreaking of its Super Health Center on Monday, December 19, which he personally attended.

During his speech, Go, who chairs the Senate Committee on Health and Demography, said that more Super Health Centers are planned to be established and strategically located in rural areas where basic health services are not easily accessible.

The senator earlier cited that a sufficient budget had been allocated in the 2022 Health Facilities Enhancement Program to be able to construct at least 307 Super Health Centers across the country. To establish more such centers, the senator likewise successfully pushed for additional funds in the 2023 health budget.

The Super Health Center is an improved version of the rural health unit. It offers health services including database management, out-patient, birthing, isolation, diagnostic (laboratory: x-ray and ultrasound), pharmacy and ambulatory surgical unit. Other available services are eye, ear, nose and throat (EENT) service; oncology centers; physical therapy and rehabilitation center; and telemedicine, where remote diagnosis and treatment of patients will be done.

After the groundbreaking, Go and his team proceeded to Sablayan Astrodome where the senator led a relief activity for 500 indigents. They distributed grocery packs, masks, vitamins, meals and shirts to the residents and also gave away bicycles, shoes, watches, and balls for basketball and volleyball to select beneficiaries.

In line with his commitment to help more poor and indigent patients nationwide, Go also encouraged those with health concerns to seek the services of the Malasakit Center at Occidental Mindoro Provincial Hospital in Mamburao.

Go initiated the Malasakit Centers program back in 2018. It was later institutionalized under Republic Act No. 11463 which the senator principally authored and sponsored in the Senate. The Act mandates the establishment of Malasakit Centers in all Department of Health-run hospitals and in the Philippine General Hospital to ensure that financially incapacitated Filipinos can conveniently get medical assistance from the government. To date, there are 153 operational centers nationwide.

Apart from the said assistance, Go, who is also Vice Chair of the Senate Committee on Finance, supported several infrastructure projects in Sablayan, such as the road improvement along Ibud-Tagumpay-Victoria road; and the construction of an evacuation center and flood control structure. He was likewise instrumental in the acquisition of a mobile clinic.

Earlier that day, Go also personally spearheaded another relief activity in the town for 356 indigents.