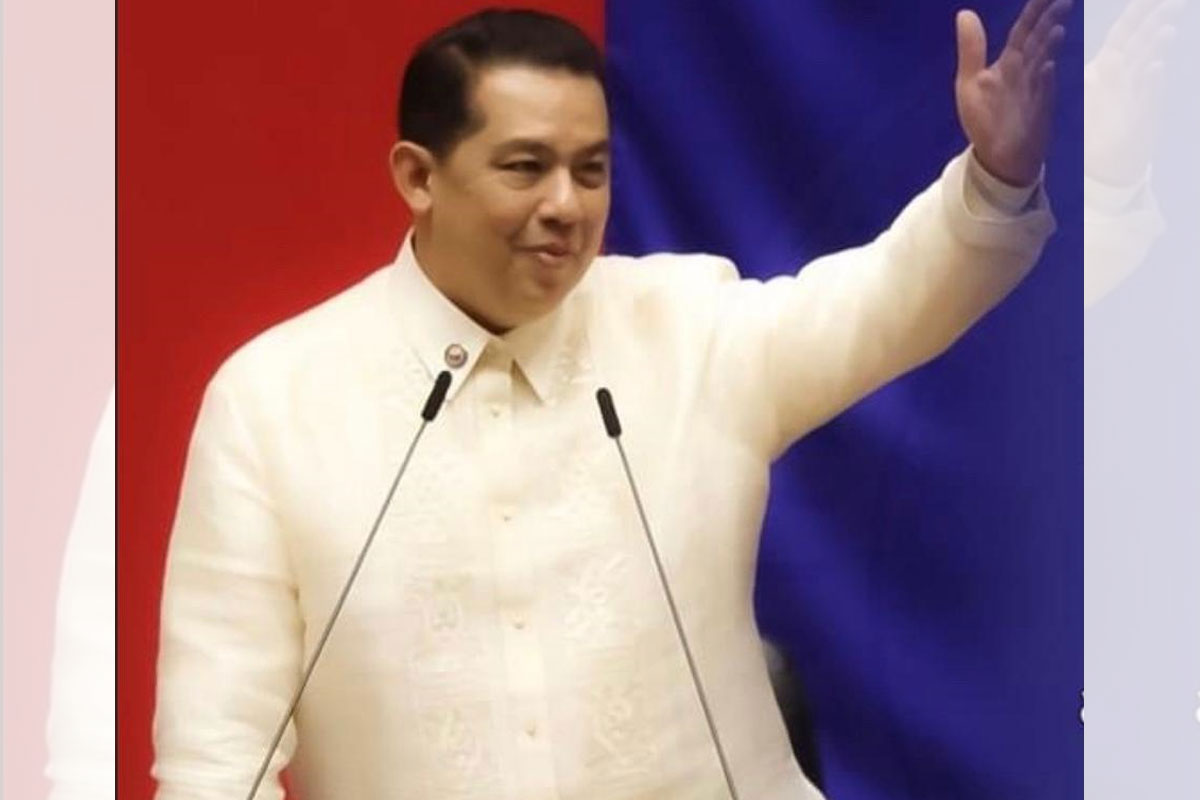 Speaker Martin G. Romualdez:“The media industry is called the Fourth Estate for a purpose. It is incumbent upon you to provide public service like what we do in the executive, legislative and judicial branches. The task ahead may be full of challenges, but there is nothing we cannot achieve in unity with our people.”
Nation,

SPEAKER Martin G. Romualdez on Wednesday said public officials should not shun the media as it is a partner in nation-building.
“From day one in government, I have considered the Philippine media not as an adversary but a partner in nation-building,” Romualdez told officers of the United Print and Multimedia Group during their oath-taking at the House of Representatives in Quezon City Wednesday afternoon.

“Some say we in government should be wary of journalists as the media usually focuses on the negatives rather than report the positive. They say good news don’t make headlines. My experience with Filipino journalists debunks this myth,” Romualdez said.

“Quite a number of journalists I have met are decent people and are responsible members of the profession. They report what they think are the burning issues of the day that deserve public attention,” he said.

Romualdez cited media practitioners covering the House of Representatives, saying they “religiously report to the public the legislative measures being acted upon from the committee level to the plenary.”

“They are nosy, yes, but they are just doing their job. And they are helping us do our job, too. With their help, we galvanize popular support for measures that are needed to uplift the living condition of our people,” he said.

The Speaker revealed that he had been at the receiving end of negative media reports.

“Rather than being offended, I take them as an opportunity to explain my side to the public and expound on the issues involved. Media reports — be it positive or negative — give us, government officials, relevant and timely feedback from the public with regard to our official acts. They also provide us with a platform on issues that need discussed with a bigger public,” he stressed.

He challenged the UPMG and other sectors of the media “to continue giving us valuable space in your publications for our discussions with the public.”

“We need your help in getting across this administration’s message to a larger audience. Our message: unity for a bigger purpose. Our vision: a Filipino nation with its people living comfortably and secured in their environment,” he said.

“The media industry is called the Fourth Estate for a purpose. It is incumbent upon you to provide public service like what we do in the executive, legislative and judicial branches. The task ahead may be full of challenges, but there is nothing we cannot achieve in unity with our people,” Romualdez said.

He said he opted to invite UPMG officers to the House for their oath-taking so he could personally congratulate them and thank them and their members “for the moral support and words of encouragement that you have given me since the day I decided to live the life of a public servant.”

He said the UPMG has proven itself to be the premier association of the biggest publication companies in the country.

“As a giant in the media industry, your contributions in nation-building truly deserve the highest commendation. Congratulations again, UPMG, and keep up the good job. Let us remain partners in the years to come. Para sa bandila. Para sa bayan,” he said.