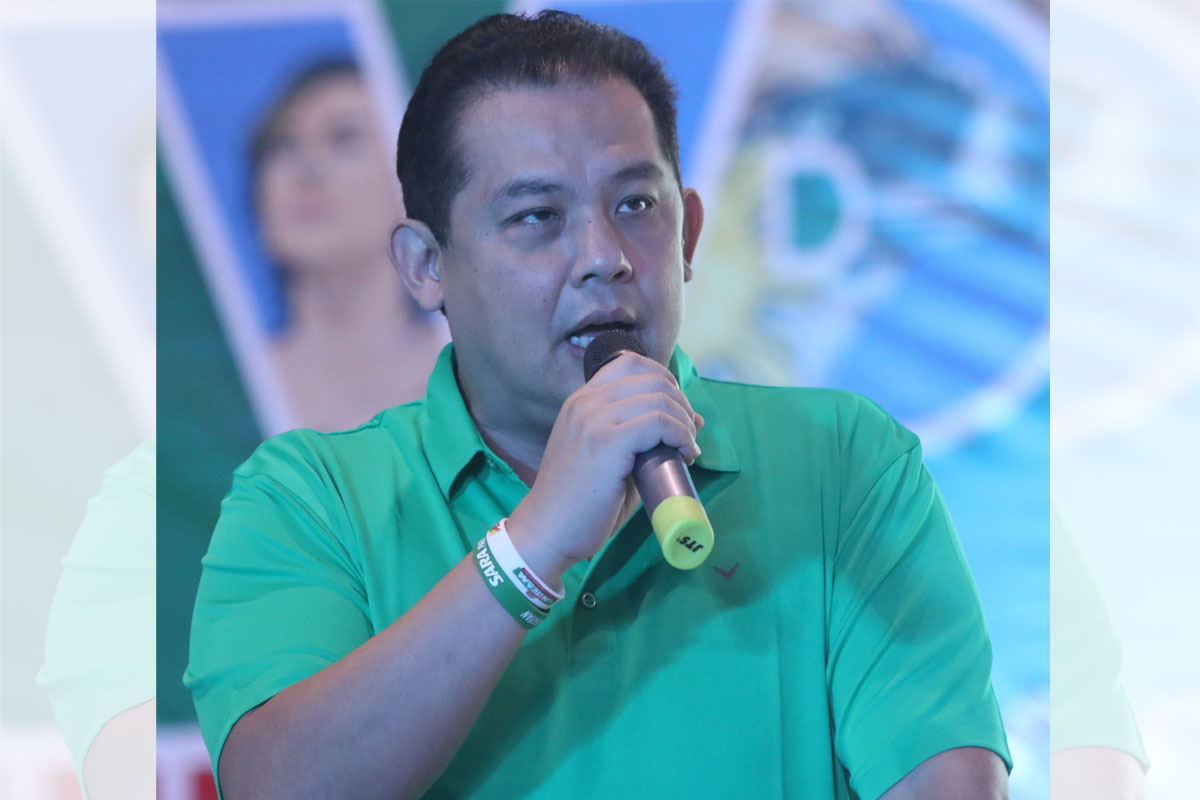 THE support of the major political parties will lead to the victory of the UniTeam tandem of former Senator Bongbong Marcos Jr. and Davao City Mayor Sara Duterte.

This is according to Lakas-CMD president and House Majority Leader Martin Romualdez as he expressed gratitude to the Nacionalista Party, led by business tycoon Manny Villar Jr., for supporting the UniTEam.

“The Lakas-CMD welcomes and greatly values the endorsement of the Nacionalista Party led by former Senate President Manny Villar of the Marcos-Duterte tandem,” Romualdez, one of the campaign managers of vice presidential bet Sara Duterte, said.

“The support of one of the country’s biggest and oldest political parties will certainly make a difference as we work hard to consolidate forces and support to the UniTeam tandem in this crucial period of the campaign,” he added.

This week, the BBM-Mayor Sara team is in Mindanao to woo the voters.

The Latest addition to those supporting the UniTeam is the NP. Marcos is a former member of NP and now running for president under the Partido Federal ng Pilipinas.

Meanwhile, Mayor Sara is running under Lakas-CMD and Hugpong ng Pagbabago to which she is both the chairperson.

According to Romualdez, the endorsement of the Villar-led party inches Marcos and Duterte further closer towards the post that they are seeking.

political chasm that divides us. They both have the platforms of government, qualifications and track record to lead our country towards unity and prosperity,” the NP statement said.

Just recently, some members of the PDP-Laban and National Unity Party have expressed full support to the UniTeam.

“Partnerships and alliances with other political parties at the local level and even with candidates have also been sealed with the BBM-Sara tandem,” Romualdez said.