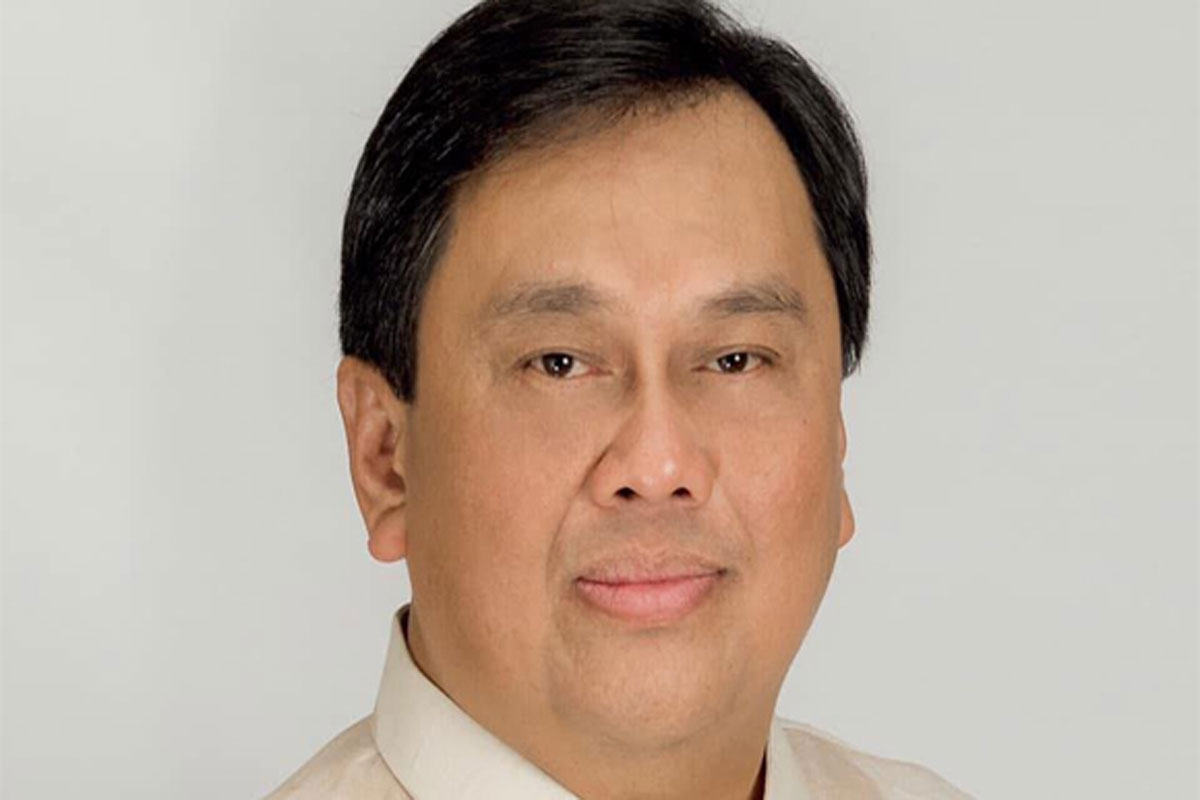 Organizers said that the massive assembly in front of the provincial capitol here was estimated at least 100,000 in its early stage even before the UniTeam candidates addressed their supporters.

It was organized by Gov. Suharto Mangudadatu, while the jam packed Maguindanao rally in Buluan town was led by his wife, Gov. Bai Mariam Mangudadatu.

Marcos and Duterte thanked the Mangudadatu couple for the warm welcome they received and for organizing the rallies following a similar assembly in North Cotabato.

UniTeam officers said the Central Mindanao crowds were among the biggest they have seen in the course of the BBM-Sara campaign down South.

Another recent UniTeam rally with a mammoth crowd was in General Trias City in Cavite where more than 100,000 supporters showed up in the event.

Gov. Suharto Mangudadatu introduced BBM as the next president of the Republic of the Philippines.

The rallies were held at the provincial capitol grounds in Buluan, Maguindanao and in Isulan, Sultan Kudarat.

Earlier Monday, the UniTeam candidates attended a rally in Carmen, North Cotabato organized by Vice Gov. Lala Taliño-Mendoza who is eyeing a comeback as province’s governor in the coming poll and her husband, Trade Union Congress of the Philippines (TUCP) party-list Rep. Democrito Mendoza.

Duterte’s husband, lawyer Manases “Mans” Carpio, joined her for the first time in her campaign in Carmen town. They brought with them their two children, Mateo Lucas or Stingray and Marko Digong or Stone Fish.

Based on Commission on Elections (Comelec) data, Maguindanao has 818,790 registered voters, while Sultan Kudarat has 497,690.

There are 975,541 voters listed in South Cotabato and 771,206 in North Cotabato. With Blessie Amor Vicente and Joanne Rosario (OJTs)