PAGADIAN, ZAMBOANGA DEL SUR — Pagadian got back in the win column, fending off gritty MisOr, 81-75, in the 2021 Chooks-to-Go Pilipinas VisMin Super Cup, Tuesday at the City Gymnasium here.

Holding a precarious two-point lead, Jeric Serrano, Christian Manalo, and Keanu Caballero joined hands to ignite a 7-2 run and give the Explorers a 79-72 advantage with just 1:38 left in the match.

Mac Baracael pumped some life for the Brew Authoritea after draining a triple at the 1:10 mark, 75-79.

However, MisOr committed two unforced errors, as Joseph Sedurifa and Francis Munsayac slipped on different occasions down the stretch trying to push the ball and cut to Pagadian’s lead.

Caballero unloaded 14 points, seven assists, four rebounds, and three assists as the Explorers strengthened their hold at the third seed behind a 4-1 win-loss slate.

MisOr, which just finished its third game in as many days, dropped to 2-3, good for sixth place. 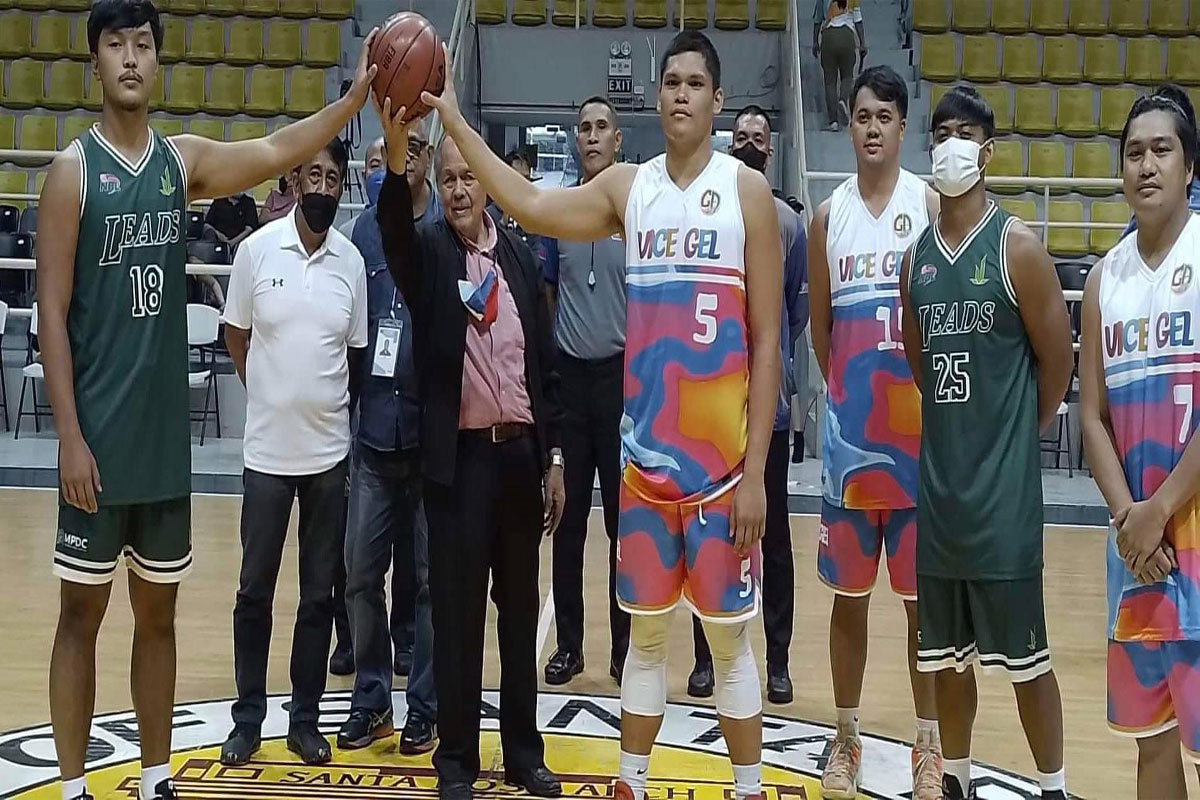 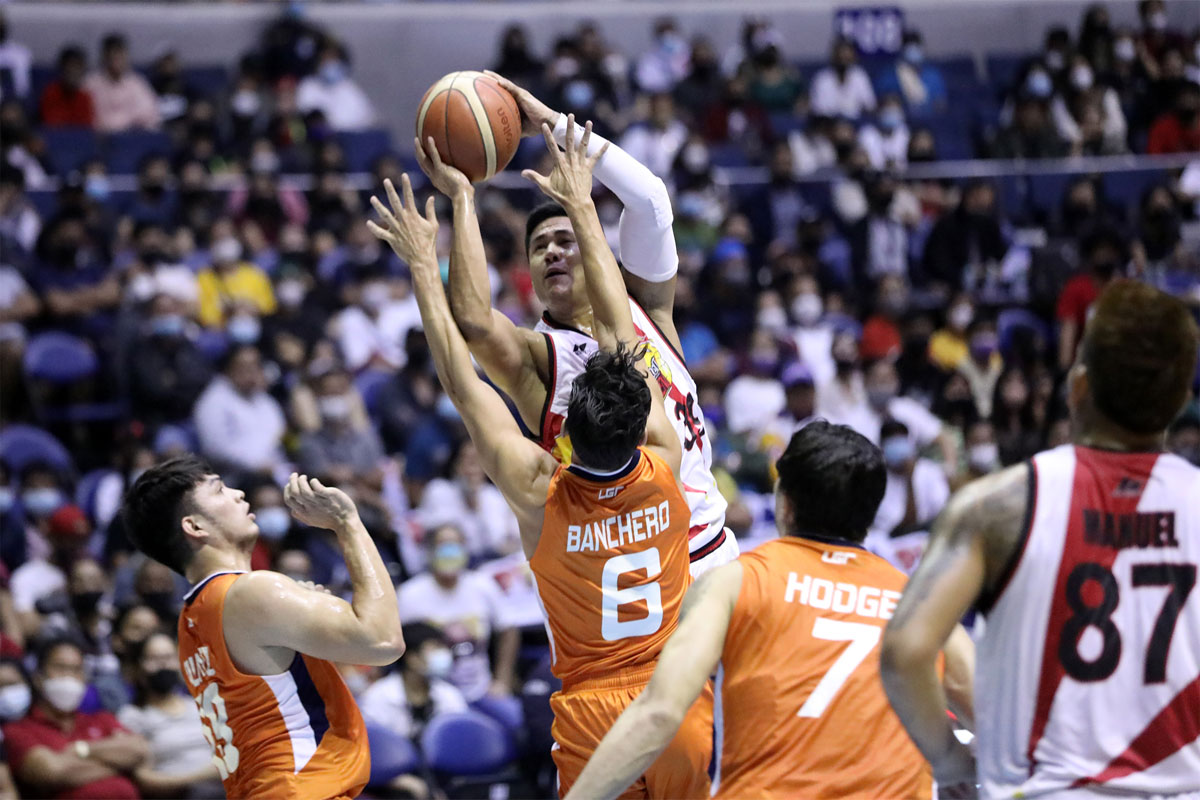 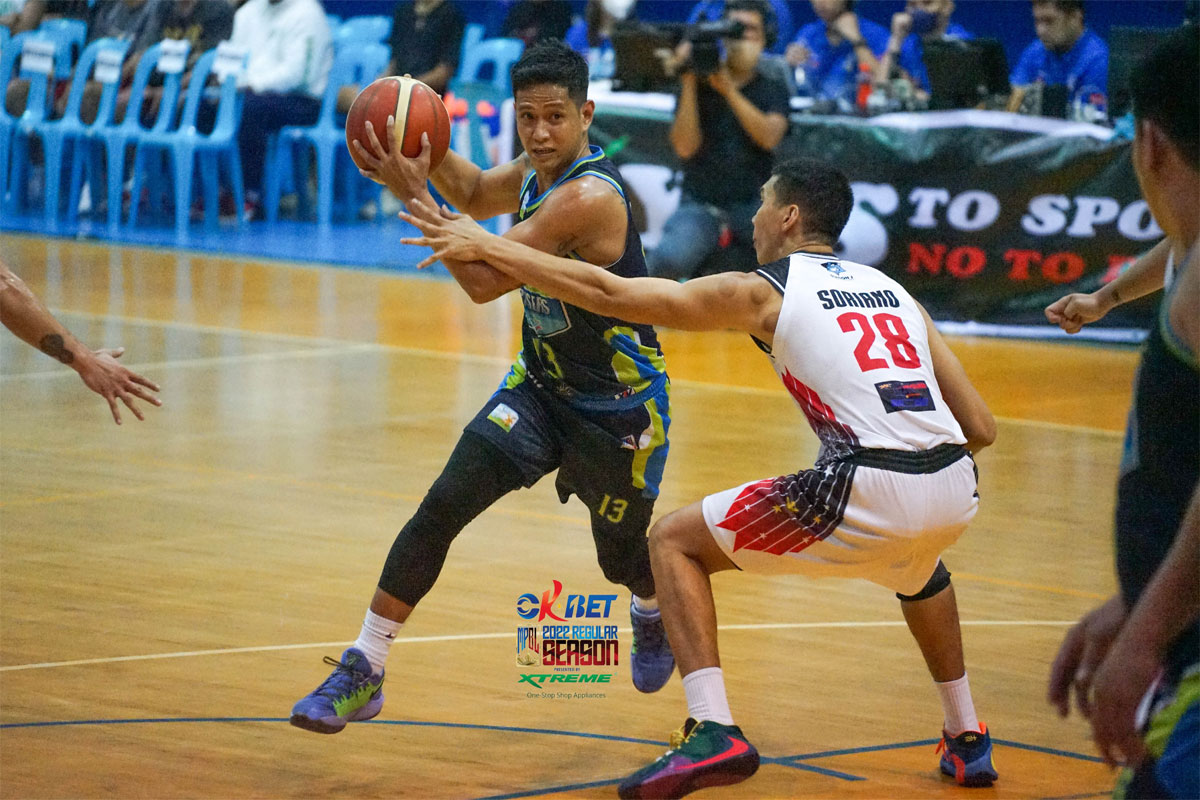