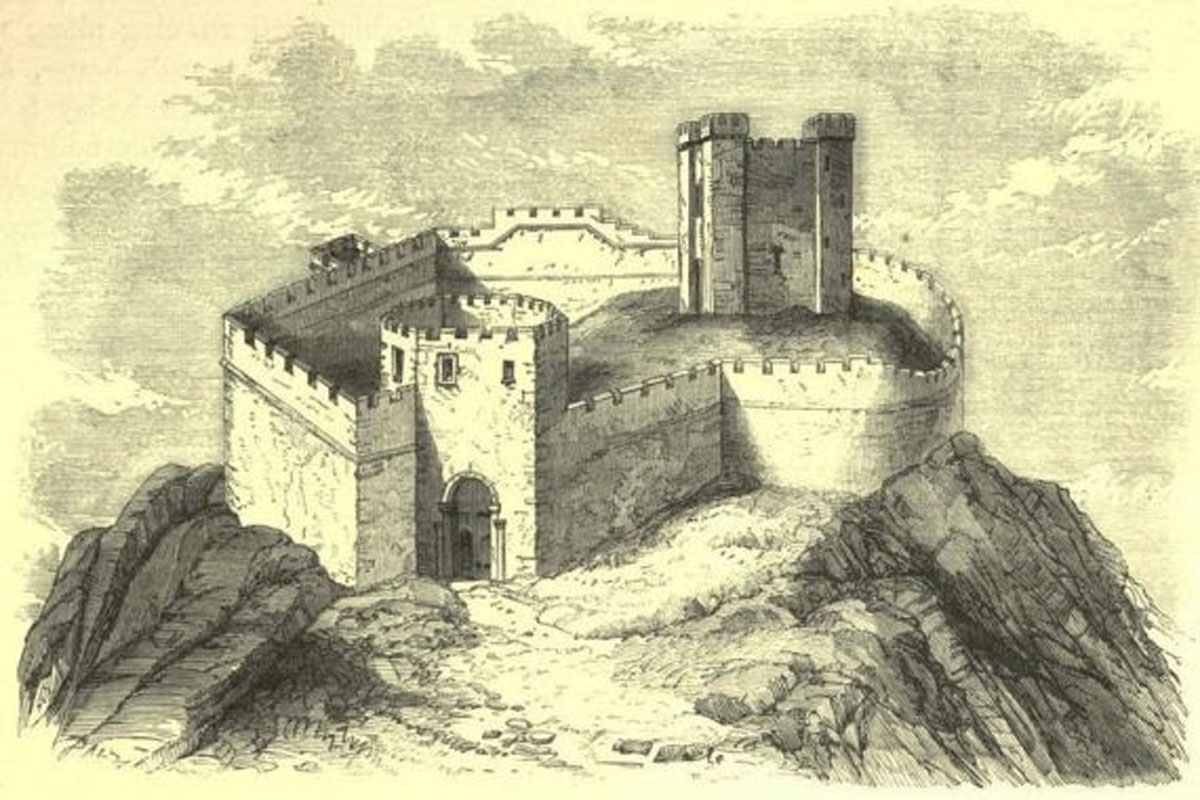 When a paranormal team investigated Clitheroe Castle and Pendle Hill in Lancashire, England, on September 25th, they captured what appeared to be several different ghosts in their photographs. In fact, they claimed to have seen three ghosts and there could possibly be more. The castle dates back more than 800 years and was once used as a court and prison. Back in the year 1612, twelve Pendle Witches were convicted of witchcraft and hung.

Elaine Kelly, who is part of the Spectre Detectors team, told LancsLive that spirits often communicate with the team (four of the six are mediums) by giving them names and dates. The team then researches the information that the spirits gave them in order to find answers. 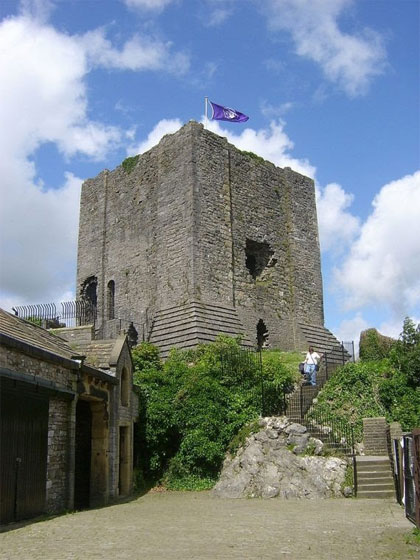 As for their ghostly evidence from their September 25th investigation, Elaine stated, “We headed down to Pendle to do a mini-investigation there. We started at Clitheroe castle which is where the photos are from.” “We were stood at the top where the castle is and as you can see, there are two figures that weren’t there when I took the photos.” “As we were walking back down the path, I got the photograph of the figure you can see through. He wasn’t with us either.”

According to Elaine, the figure in the first image showed what appeared to be a man walking away from them. The second photo seemingly captured two “black figures” – “One is near the stairs (on the left), and one to the other side.” She went on to claim that nobody else other than the team had been around when the images were taken.

Clitheroe Castle is rumored to be quite haunted. One of the most famous ghosts is called the “White Lady” who has been seen wandering around the corridors and grounds. It’s unclear as to who she was when she was alive. Other spirits include a sad maid, and a family (man, woman, and child that have been seen together). Additional paranormal activity includes hearing odd sounds, seeing mysterious lights, and feeling sudden cold spots. 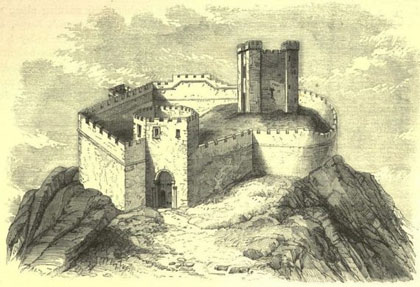 A sketch made of Clitheroe Castle in 1650. (Via Wikipedia)

When the team investigated Pendle Hill, Elaine said that she heard the sound of a child coming through their radio equipment. Then she felt as if something “smacked” her on the face.

There is a decent amount of paranormal activity associated with that site so perhaps the team did capture evidence of three ghosts. But you can decide for yourself as the photos can be seen here. https://www.lancs.live/news/lancashire-news/ghosts-spotted-clitheroe-castle-paranormal-21698844