THIRTEEN years ago, Maybelline Masuda made history by becoming the country’s first-ever female world champion in the Brazilian martial art and combat sport of jiu-jitsu in 2009.

In 2014, Masuda again made the country proud by winning the gold medal in jiu-jitsu n the 4th Asian Beach Games in Phuket, Thailand.

Masuda, now 31 and a mother of three, is back in the jiu-jitsu world stage.

But this time, Masuda is back not as a prized competitor representing the Philippines, but as a doting mother to Aleia Aielle Aguilar.

And who is Aleia Aielle Aguilar.

Aguilar, the youngest daughter of Alvin Aguilar, considered as the “Father of country’s mixed martial arts”, and Maybelline Masuda. defeated Maria El Halabi of UAE, 6-0, in the semifinals and Gabriela Vercosa of Brazil via verbal submission in the final round to capture the gold medal in the kids’ 1-under-16kg event.

“It was a dream come true for all of us in the family,” said mother and daughter during the 46th “Sports on Air” via Zoom.

“Both Alvin and I really want all our three kids — Lucas and Lucho and Aielle — to get into sports early in life. We don’t pressure them, but we let them enjoy doing it. It’s like play time for them” added Masuda, who was personally present when her daughter Aielle made jiu-jitsu history.

“That’s what we always tell our co-parents, especially when our gym, DEFTAC Parañaque, started to open up last February after the pandemic and we see more kids as young as five years old get into sports. It’s a good time to start the kids in martial arts and we have prepared a special program designed for them,” explained Masuda, who started doing jiu-jitsu for more than 16 years now and teaching kids last summer.

Masuda, who was introduced to the Filipino martial art of Yaw-Yan at age 15 and Brazilian jiu-jitsu when she was studying at De La Salle University at age 18, admitted it was lot different being a jiu-jitsu practitioner and a mother to a young jiu-jitsu world champion.

“Sa totoo lang, mas malaki ang pressure sa aming mga magulang when it comes to kids competing. Pero para sa kanila, parang laro lang ang lahat and they enjoy doing it and having fun.Yung programa talaga is dapat centered around games and the techniques are hidden in the games. Kapag masaya sila, they look forward to training dahil parang play time ito and at the same time they learn life skills, like defending themselves.”

Asked about what happed during the fight, Aielle claimed her Brazilian opponent even cried.

“She tried to take me down and then I got her back then she cried, recalled the young jiu-jitsu champion.

Aielle, who is also active in wrestling and gymnastics, said she heard her two kuyas cheering loudly for her durng the fights.

“I fought only two matches and I want to fight more,” said Aiele, whose first gold medal in jiu-jitsu came in DEFTAC- organized Little Foot competition held only last August.

Masuda and her husband Alvin were also proud and happy that President Marcos and House Speaker Ferdinand Martin Romualdez are fully recognizing the achievements of Aielle and other Filipino athletes who bring honors to the country.

“We’re all very happy for this recognition given by President Marcos and Speaker Romualdez. It was such an honor to be there for Aielle especially at such a young age,” claimed Masuda.

“Personally, I think it’s also a good way to get the kids away from distractions, such as gadgets. It’s something that parents are always concerned about. Too much TV, too much gadgets. Let’s get them into sports, let’s get them into martial arts. In sports, you learn discipline and you learn how to deal with challenges and bad situations. In martial arts, you learn self-defense and save your own life and loved ones.”

In the case of Aielle, Masuda said her determination to excel in whatever sports, be it in jiu-jitsu or wrestlng, is very evident from the start.

Masuda, who grew up in Calamba, Laguna to a Japanese-American father-lawyer and Filipina mother, hopes to see more Aielle in the future.

“Dahil nga po nag-trending na si Aielle after Abu Dhabi, I hope we can inspire more kids and parents to get into sports and martial arts. They have to start early in life. I started jiu-jitsu when I was 18 years old, and I still wish I started earlier. Sa ibang mga bansa nga, ang mga bata start very early. So hopefully, Aielle’s success will spark a beginning or a breed of the new generation of athletes who start early and excel early.”

Masuda admitted Brazilian jiu-jitsu practitioners are a lot luckier now because of the presence of good coaches and availability of training materials.

“We’re also planning to send a contingent to Pan Kids competition in he US. Hopefully, mas marami sa team namin sa DEFTAC ang makasama. Before the pandemic, we have more than 25 chapters nationwide. You can find a chapter as far as La Union and Baguio. Sa buong Metro Manila, we have a location. My guess is we have more than 1,000 members already, both active and inactive. We are still one big family and we’re still growing.” with reports from Gab Ferreras 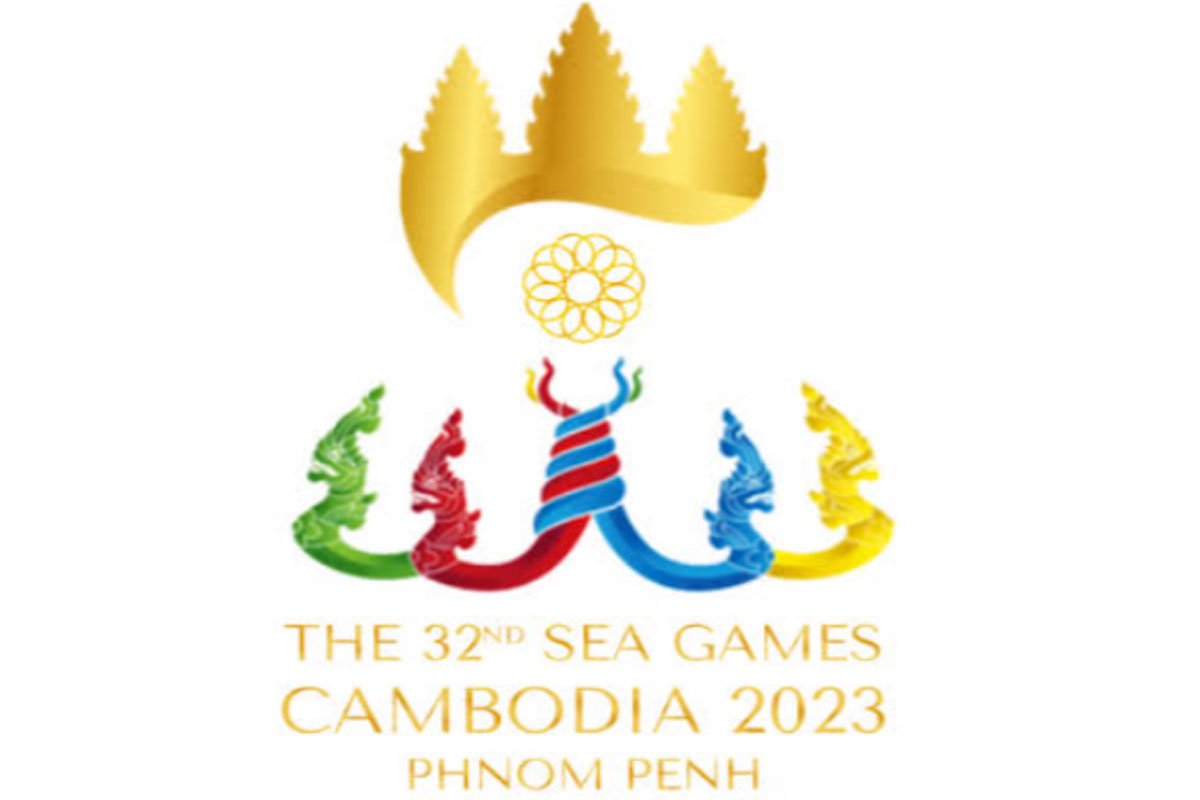 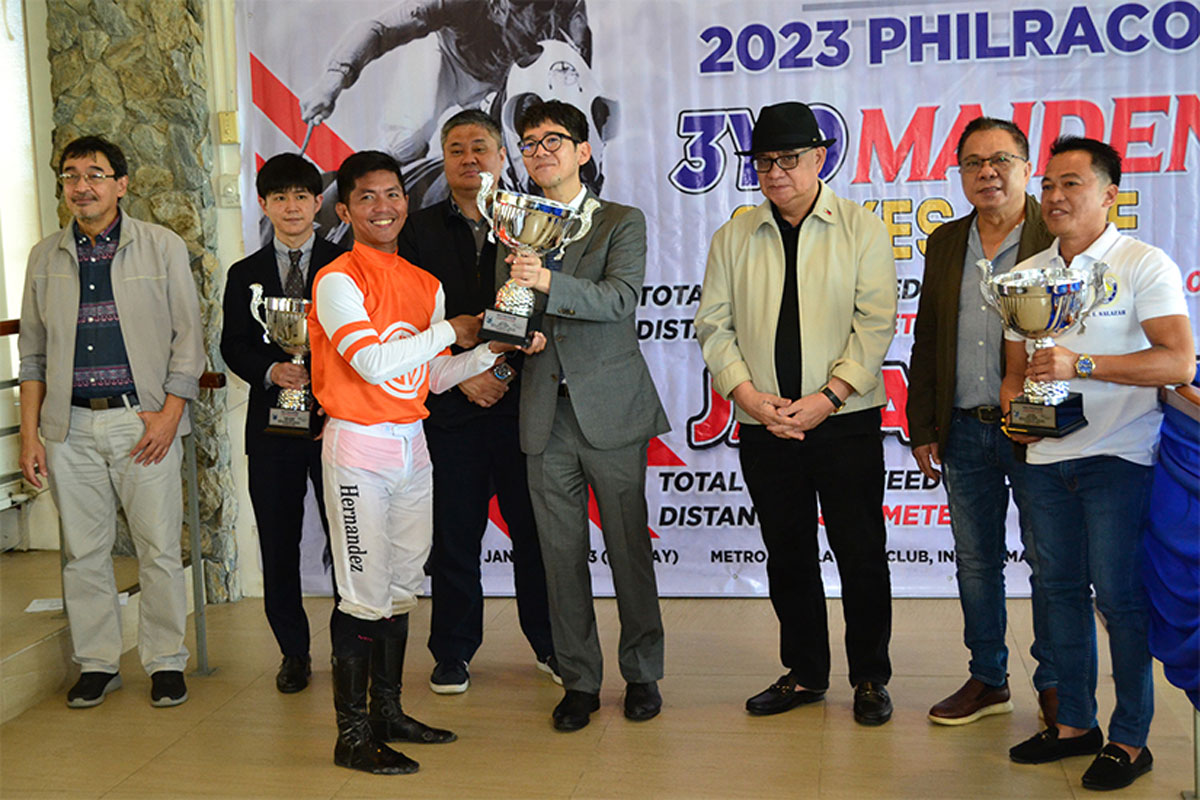