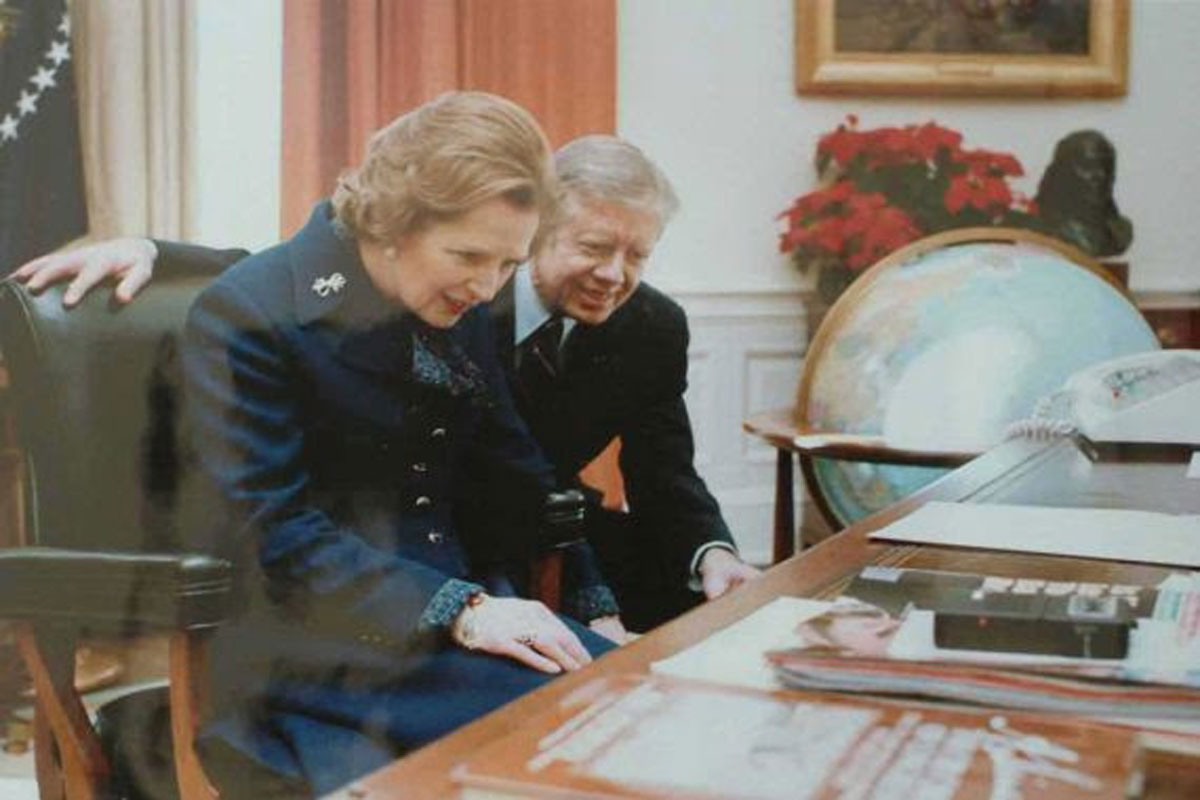 Here’s a sign the Scots – especially around Loch Ness – are getting worried that there have been no Loch Ness monster sightings yet in 2022. The local media has resurrected a story about Margaret Thatcher and her attempt to find the creature while she was prime minister with the use of trained dolphins. Really! Did her staff (you don’t think Maggie strapped on a scuba tank and dove with the dolphins herslf, do you?) find anything? 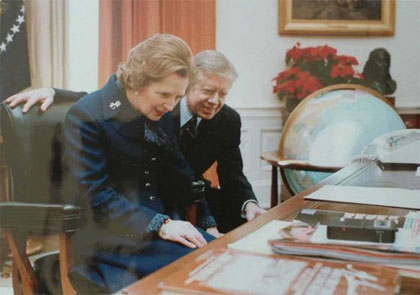 Do you have any dolphins in here, Mr. President?

“This department is presently considering the issue of a license to import two bottle-nosed dolphins from America for the purpose of exploring Loch Ness.”

The Daily Record reminds us that just a few days after her election to the office in 1979, new Prime Minister Margaret Thatcher ordered Environment Department civil servant David Waymouth to send a letter Stewart Walker at the Scottish Home and Health Department about renting or borrowing some trained dolphins from the U.S. Navy. Among those who knew about it, animal rights activists objected to using the dolphins for such a non-dolphin purpose and Nessie fans feared this might lead to capturing the monster and possibly killing it, but the new Thatcher government clearly saw the potential for starting off with a cryptid bang and giving Scotland and the UK a much-needed tourism boost. Of course, the project needed a realistic purpose, so it was described as a plan to give Nessie legal protection from poachers and bounty hunters. Does something that has managed to escape capture and even detection for thousands, perhaps millions, of years really need security help from humans?

“The inquiry is a serious one and we should like to give them at least a half-serious reply.”

If Margaret Thatcher ever needed an excuse for such a strange scheme – perhaps when President Ronald Reagan found out about it and gave her a call – she could blame it on Sweden. Other secret documents reveal the Swedish government was considering protecting their own Lake Storsjo Monster (Storsjöodjuret) and wanted to know how the UK Protected Nessie. Not wanting to appear uninformed or uncaring, the British government quickly initiated the dolphin scheme. The “half-serious reply” to Sweden stated that the secretary of state for Scotland has powers to add the Loch Ness monster to the Nature Conservancy Council list of endangered species needing protection.

OK, now we have evidence of TWO national governments exchanging notes about the protection of mythical monsters – a task deemed so serious that the British government hid the letters until 2006, when they were declassified. Before you ask, there’s nothing else to see in the files because the dolphin-led search from Nessie never got off the ground … or boat. 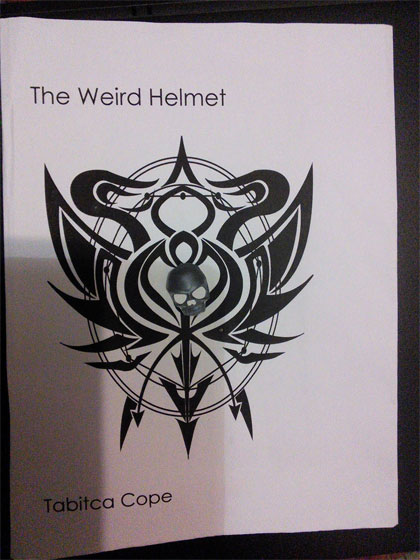 Loch Ness and the Thatcher years
It appears that in the 80’s Nessie was in the government’s thoughts: Thatcher Government Planned Nessie Hunt … 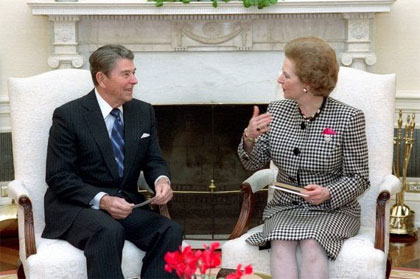 Dolphins hunting for Nessie? Oh, Ronnie, you’re such a kidder!

However, it’s still an interesting idea. Could trained dolphins actually find a monster hiding in Loch Ness? The U.S. Navy, as well as the former Soviet navy, used dolphins to rescue lost swimmers, guard ships against enemy divers, locate mines and locate and recover lost equipment on the seabed. They can dive to 1000 feet – Loch Ness is 750 feet at its deepest point. So it’s physically possible … but dolphins are considered to be highly intelligent. Would they snitch on a fellow marine animal?

Could Boris Johnson redeem his reputation with another try?