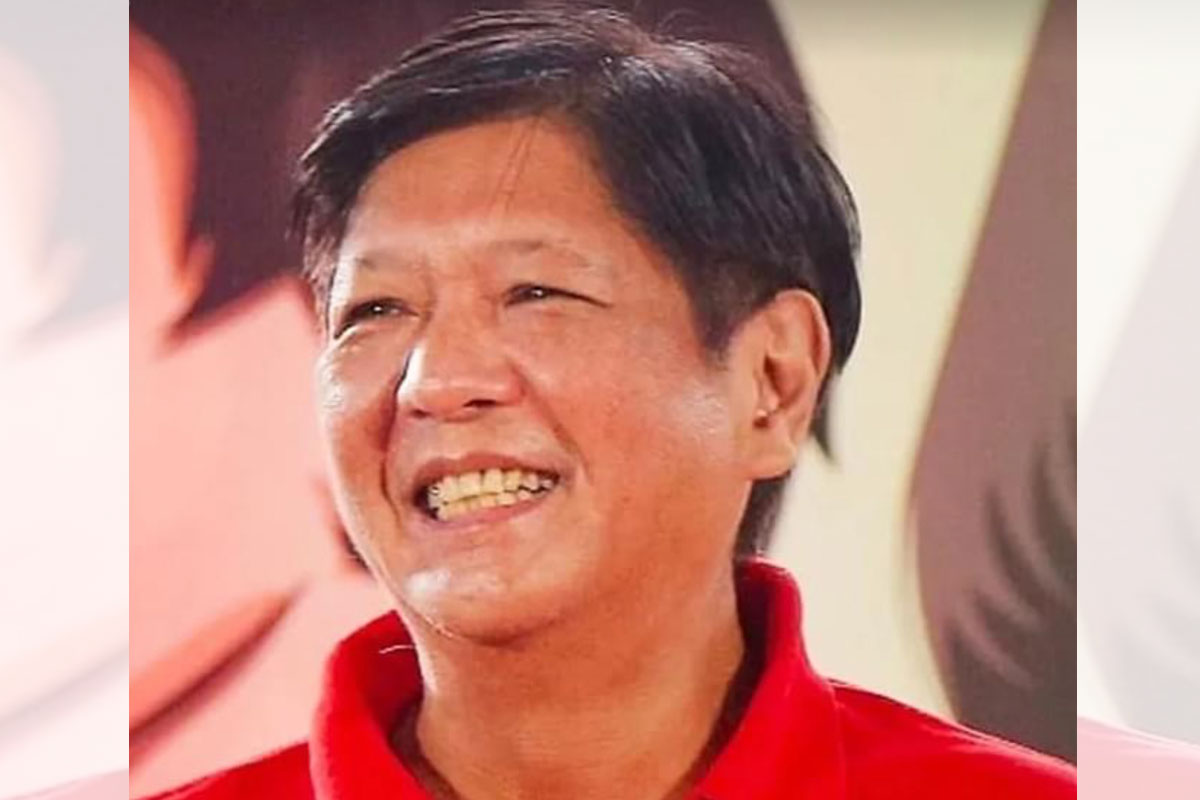 Man for the masses

Rappler dispatched its reporter Rambo Talabong to the Quezon City Memorial Circle, where he randomly interviewed passersby to check the pulse of voters from the city.

A total of eight individuals were asked in random order by Rappler, and Marcos got five votes. With one vote, Robredo and Lacson ended in a two-way tie for second place. The survey also registered an undecided vote.

Interestingly, even the lone undecided voter was hoping for unity, the clarion call of the UniTeam for the country.

The initial question posed by the reporter to the interviewees was, Sinong iboboto mo ngayong 2022 at bakit?

The second individual, another male, had this to say when posited the same question.

When asked about a particular promise that he would want Marcos to deliver on, the interviewee said, “’Yung mga trabaho para sa mga tao.”

The third interview then described the qualities that endeared him to the presidential frontrunner.

He had this to say when asked to comment on the issue of Martial law during the time of former President Ferdinand Marcos.

A female ice cream vendor interviewed by Talabong reminisced about the government’s support to low-income families even in remote areas.

She advised those still criticizing Marcos and his father’s administration to move forward.

The views expressed by the interviewees in the Rappler Kalye Survey mirrored the resilient support of Filipinos to both UniTeam bets, as seen in their excellent performance in pre-election surveys.

The UniTeam considers unity among Filipinos a crucial first step in jumpstarting the country’s recovery from the Covid19 pandemic.

Bongbong and Sara underscored the importance of achieving unity in the country during the proclamation rally of the UniTeam held recently at the Philippine Arena that was attended by almost 30,000 supporters and was viewed by 1.5 million individuals online as of this writing.