Is nothing safe from political drama? You already know the answer, but one would still hope that the Loch Ness monster might be the exception. Sadly, Nessie has found herself in the middle of a political skirmish between its home country of Scotland and the UK over how it’s history is being taught in Scottish schools. Yes, America – you’re not the only country fighting over school subjects … although at least that fight isn’t including the teaching of Bigfoot in history class. Or is it?

Wait until you hear what the humans are arguing about now!

“The very idea of a prehistoric monster in a loch confirms the stereotypical idea that Scotland, unlike England, is a rural wilderness, perhaps unaffected by progress.”

The Scottish Daily Express explains that the controversy begins with a recently released 17-page social studies lesson plan for secondary school teachers. Entitled “How others see us in film,” it looks at three movies: “Brigadoon,” “The Da Vinci Code” and “The Secret of the Loch.” Not familiar with that last one? That’s not surprising since it was released in 1934! The Imdb summary reads: “A batty Scottish professor attempts to prove the existence of the Loch Ness Monster, but everyone thinks he’s crazy. Meanwhile, a foolish young reporter attempts to get a scoop on the story.” Why would social studies teachers discuss this with 11-to-14-year-olds … and if they did, why is it controversial?

“There is no question about it presenting anti-British bias. It seeks to brainwash pupils into believing that Scotland is the victim of a wicked conspiracy to subvert and infantilize its identity.”

As is often the case, excerpts from the guide were cherry-picked and quoted in the Sunday edition of Scottish newspapers to support a particular cause – in this case, the Scottish nationalist movement to become independent from the UK. Chris McGovern, chairman of the Campaign for Real Education, told the Scottish Mail that if this is the case, it smacks of desperation on the nationalist side.

“Through the study of the films, the resource encourages students to debate, analyze biases and understand the role film has played in shaping the overall view of Scotland. It also aims to help students learn the importance of respecting the heritage and identity of others.”

As usual, there’s a legitimate educational purpose to the inclusion of the film in the lesson plan, as Education Scotland explains. Unfortunately, it was coopted by some in the nationalist movement for their own purposes. It’s not about education … it’s about money. And the people who stand to lose the most money by disparaging Nessie are the businesses in Inverness that depend on Loch Ness tourism.

You support Scottish nationalism or I’m turning this boat around right now!

“Loch Ness and the monster is one of the greatest contributors to the economy of Scotland, drawing 1.5 million visitors and generating about £45 million for the Highlands alone every year. There are a lot of nations who wouldn’t mind having a Loch Ness Monster within their backyard.”

That’s $59 million US – an amount any Bigfoot hotpot in the U.S. would love to attract annually. Willie Cameron, a tourism business owner and international tourism consultant, told The Inverness Courier he’s not worried that the controversy will affect tourism – like any good public relations consultant, he believes that any publicity is good for business. Even so, it’s sad that the beloved monster is being unwillingly dragged through the political mud for the sake of nationalism.

If Nessie really cared, she could easily move out of Loch Ness. This writer’s hometown of Cleveland has a nice lake.

The Bigfoot Creatures: When They Get Dangerous and Deadly 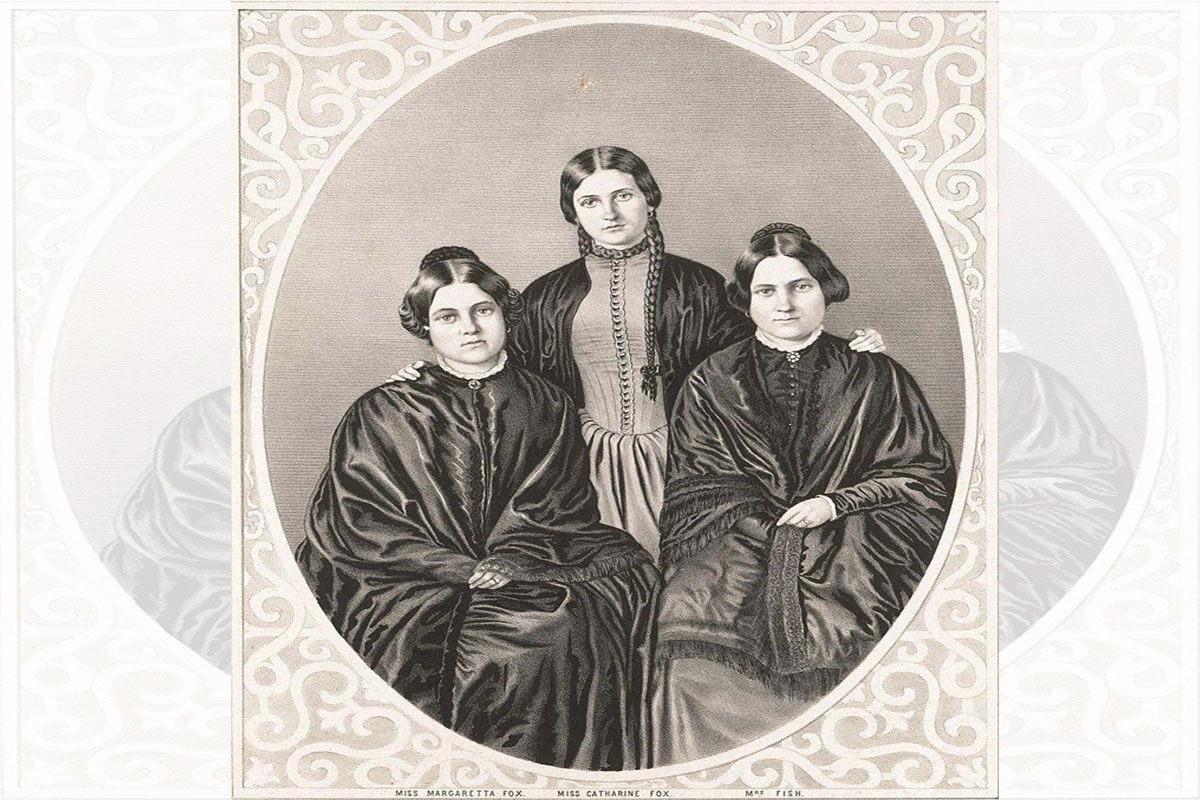