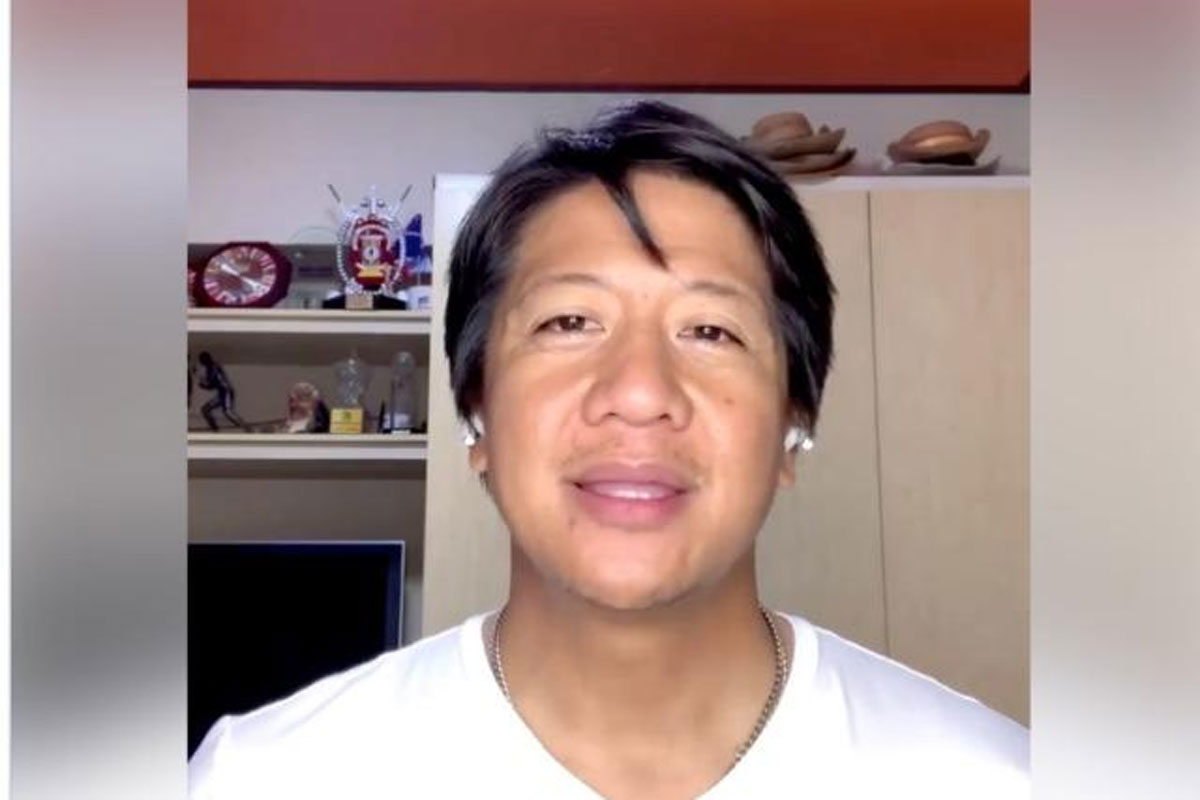 Speaking during the meet-and-greet with members and officers of the Association of Nursing Service Administration of the Philippines at the Provincial Capitol Grounds here, Leviste took pride in Duterte’s legacy concerning healthcare during her term as Davao City mayor.

“As a mayor, she championed the immediate passage of the bill of the universal healthcare for her local government unit and for the benefit of our kababayans in Davao City. And hopefully, through her leadership as Vice President of the Republic of the Philippines, she can spearhead the implementation of our Batangas Kalusugan card into a national advocacy for the benefit of our Filipinos,” Leviste said.

“As such, providing medical assistance, healthcare, welfare goods, and free medicine to all families in the Philippines. A truly healthcare warrior, lilipad na ang agila — Vice President Sara Duterte,” he said as he introduced Duterte to the Batangueños.

The vice presidential frontrunner, Leviste said, is no stranger to healthcare as he revealed that Duterte is a graduate of BS Respiratory Therapy.

Duterte received her Bachelor of Science in Respiratory degree at the San Pedro College in Davao City in 1999. After finishing law, Duterte said she wanted to pursue Medicine but members of her family were against it.

“When I was waiting for the results of the Bar, I was already thinking of going back to medical school. But hindi ako in-encourage ng family members ko. It was so frustrating not to be in the frontlines knowing that it was my interest and it is in my heart to become a doctor,” Duterte said.

In her message, Duterte recalled that during the surge of COVID-19 pandemic in 2020, she again thought about her dream of becoming a physician.

“What I did was volunteer as a respiratory therapist. Doon nako nag-volunteer sa kapitbahay namin, hindi sa Davao City because if I volunteered in hospitals in Davao City then they will always see me as the mayor,” she added.

Duterte did her volunteer work at the nearby Davao del Norte Regional Medical Center where she used her knowledge and skills in the medical field.

The mayor also lauded the healthcare workers for their utmost dedication in serving the people, especially during the trying times of the COVID-19 pandemic.

She highlighted the importance of strengthening the universal healthcare act and to hasten the implementation of laws and reforms needed in the facing the pandemic.

“In Davao City, sinisimulan na namin ang mga discussions with the Department of Health, the LGUs, and our government hospitals. Hopefully in the next two to three years, we will be able to see the operationalization of Universal Healthcare Act in Davao City and, of course, to the rest of LGUs in our country,” she added.

Duterte said compensation, benefits, and the other pay to our healthcare workers should be competitive against that in overseas so that healthcare workers in the Philippines would stay and work for the country, instead of working abroad away from their families.