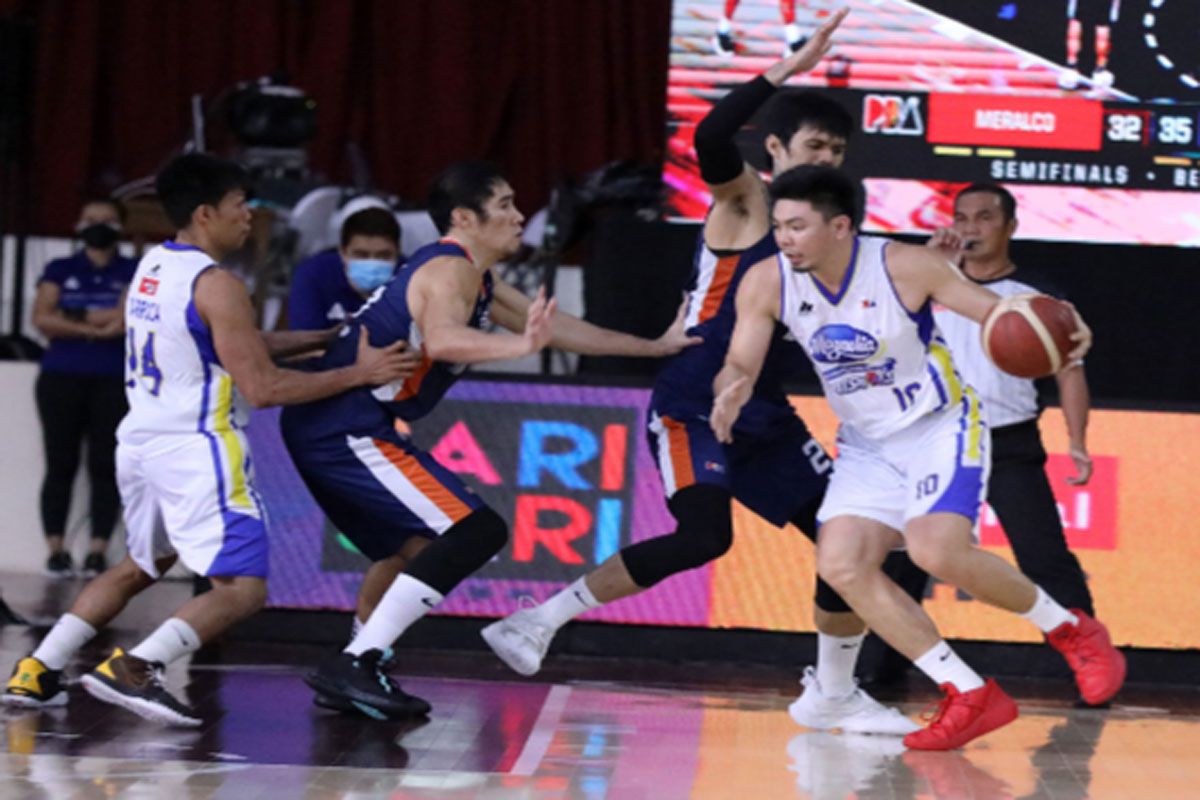 THE “Beast” did it again for Magnolia.

Abueva scored eight of his 13 points in the payoff period as Magnolia Pambansang Manok rolled back Meralco, 88-79, in the 2021 PBA Philippine Cup semifinal series at the Don Honorio Ventura State University gym in Bacolor, Pampanga.

Abueva bucked foul trouble and teamed-up with long-time partner Ian Sangalang as the Hotshots outscored the Bolts, 27-15, in the fourth quarter and drew first blood in the opener of their best-of-seven semifinal showdown.

Despite playing with five fouls after only three quarters, Abueva came alive in the final quarter as the Hotshots turned a 63-69 deficit into an 85-74 lead with two minutes remaining.

Abueva, one of the leading candidates for the “Best Player of the Conference” award, also set up Jio Jalalon to give the Hotshots their biggest lead of the game at 88-74.

Magnolia coach Chito Victolero was satisfied with the team’s performance.

“We talked about 48 minutes. We learned a lot from that game. We only played 46 minutes,” said Victolero, referring to Magnolia’s 94-95 loss to Meralco during the eliminations in a game where the Hotshots squandered a 13-point lead in the final two minutes of the contest.

“Even though we were up, we kept on pressuring the ball because they can come back. Yun lang ang gusto namin. We want to finish the game hard,” added Victolero, who was slapped with a technical foul late in the fourth for taunting.

Sangalang led the way for Magnolia with 18 points, eight rebounds and two assists in 39 minutes, followed by Paul Lee with 17 points.

Two other players — Jalalon and Mark Barroca — had 12 and 11 point, respectively.

Rafi Reavis had a near double-double with nine points and 10 rebounds.

Bong Quinto carried the fight for Meralco with a double-double of 14 points and 10 assists.

Quinto, however, struggled in the final period and was limited to only two points in the face of Magnolia’s strong defense.

Later, Talk N Text survived a gallant comeback by San Miguel Beer, 89-88, and took the headstart in their own semifinal series.

The Tropang Giga drew big games from RR Pogoy, Jayson Castro, Poy Erram and Troy Rosario to beat the Beermen and extend their hot streak in the conference.

Pogoy finished with 23 points followed by Castro with 16 and Erram with 15.

Pogoy also shone on the defensive end as he prevented Marcio Lassiter in making a game-winning shot.

“It’s all about effort, and the key was us believing that we can win even in the absence of Kelly (Williams),” said TNT coach Chot Reyes in an interview posted at the official PBA website.

“Most important really was to believe, and it showed in the way we played tonight. No one individual can fill the shoes of Kelly. It took us a super human effort to beat this strong San Miguel team,” Reyes added.

Fight to the finish 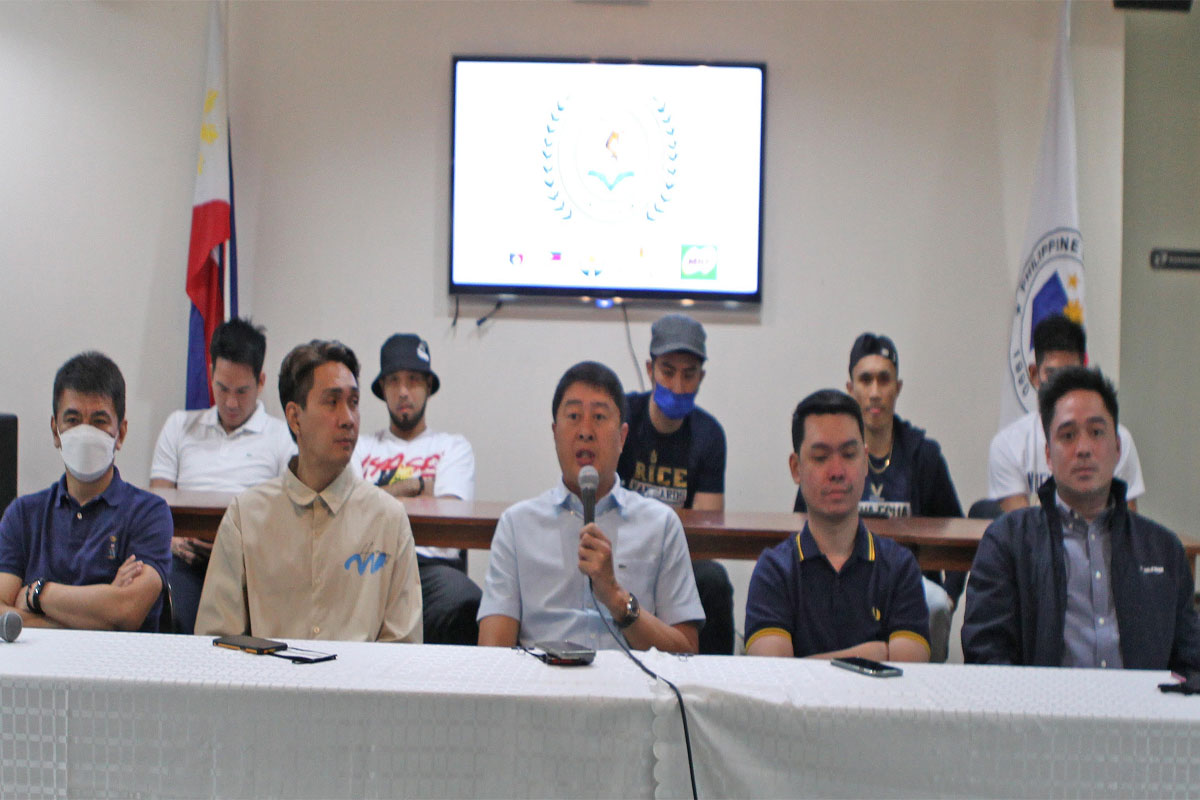 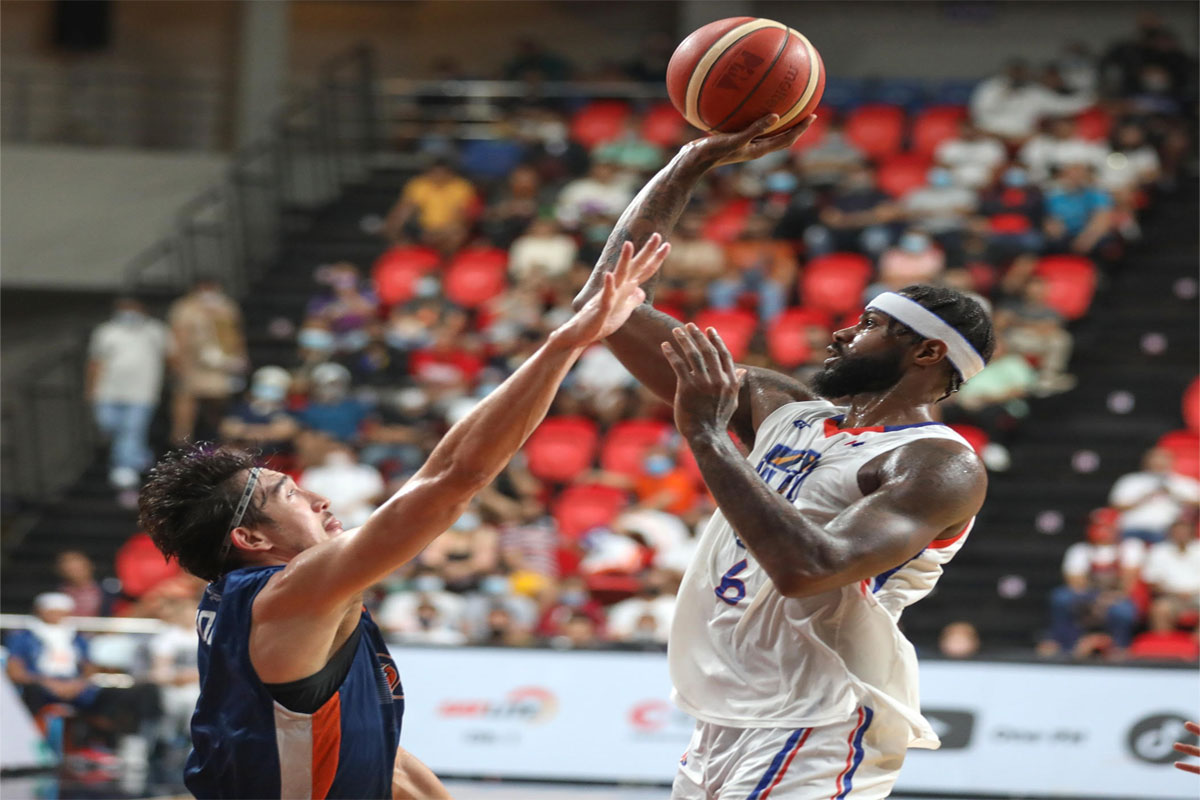 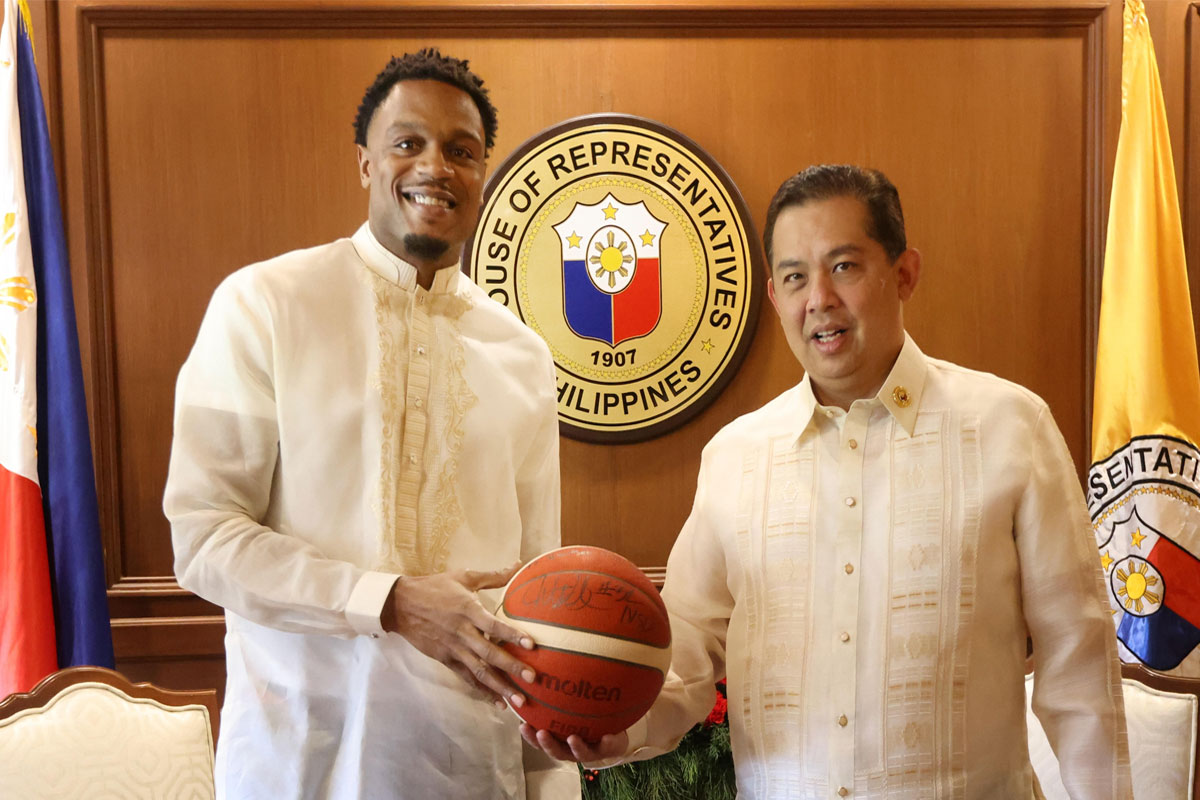