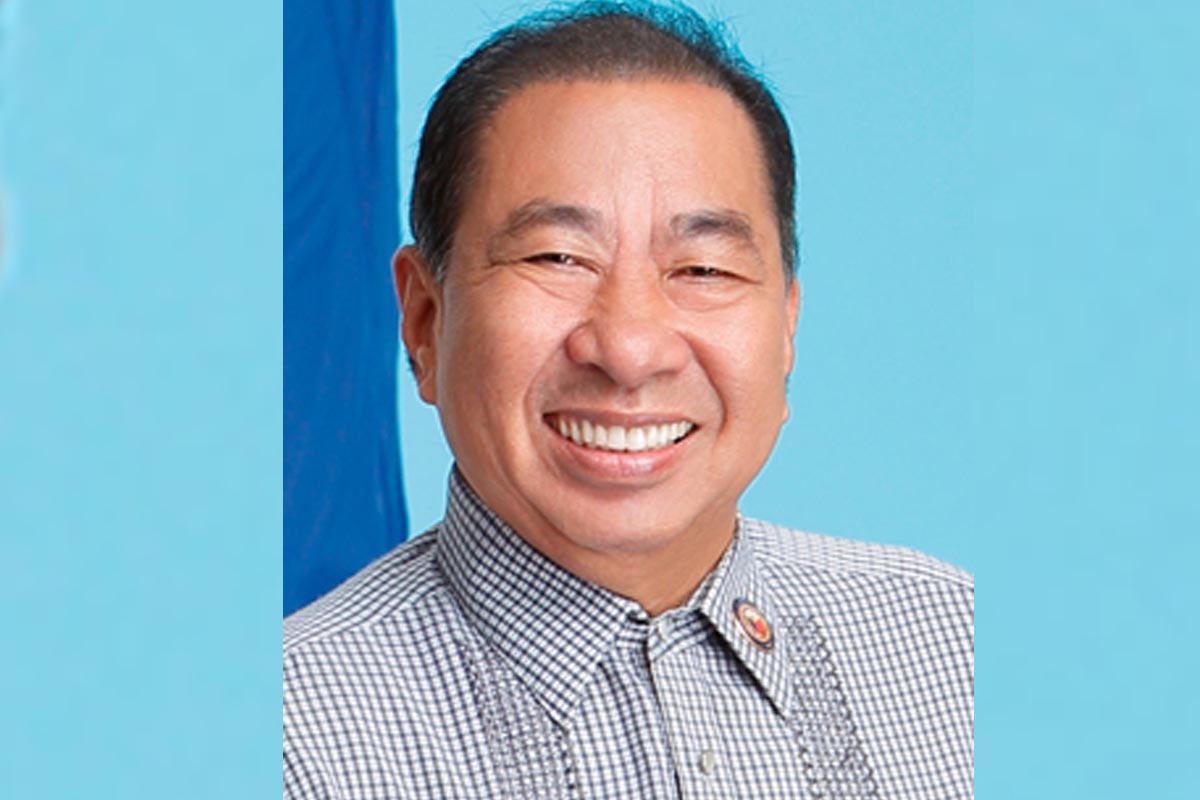 ORIENTAL Mindoro 2nd district Rep. Alfonso Umali Jr. has urged the House of Representatives to conduct an inquiry on what he has described as the purported untimely conduct of public biddings on government ports, sea terminals, and ports facilities by the Philippine Ports Authority (PPA) under its new terminal leasing and management rules and regulations.

Umali, vice chairman of the Housing and Urban Development Committee, specifically directed his call to the Committees on Good Governance and Public Accountability and on Transportation as per House Resolution (HR) No.1822.

The proposed probe is to be carried out “in aid of legislation,” said the congressman, who claimed the bidding have been allegedly “marred by corruption.” He further said that the activities are allegedly “grossly disadvantageous to the government amid this lingering COVID-19 (coronavirus disease) pandemic.”

The common allegation from Umali regarding the five ports is that the Philippine government had been deprived of huge sums of money due to the PPA’s choice of bidder, which usually didn’t even offer the highest bid for the projects.

“The officials of the PPA, taking advantage of their position and influence, have given unwarranted benefits, advantage, and preference to a single corporate entity through manifest partiality, collusion, and evident bad faith,” the solon said in HR No.1822.

He pegged the amount lost by the Philippine government through these projects at P1.2 billion.

This is because the winning contractor “posted only a minimum bid despite the fact that there (were) other qualified bidders who posted higher bids.”

Without naming any entity in particular, Umali said, “These so-called ‘chosen few’ big companies are primarily focused on the PPA bidding with an intention to monopolize the management of the ports.”

“These big companies have already participated and awarded several ports [bade] out by the PPA as what occured in the first eight [8] biddings where five ports were awarded to a single corporate entity which posted online a minimum bid and whose net contracting capacity is inadequate to sustain long term operations,” he said in the resolution.

Umali said that these so-called “chosen few” hold offices in Makati, Muntinlupa, and Manila. They are big companies that are involved in domestic port operations as well as domestic shipping.

“Their unrestricted access to and familiarity with the agency (PPA) give them full advantage in terms of participation in the bidding,” he said.

“Provincial port operators and their lowly port workers, on the other hand, have very limited, or have no success at all, thereby denying them of a fair opportunity to participate.The conduct of bidding of the government ports by the [PPA] in the middle of the COVID-19 pandemic and economic recession, at a time where health and safety is the primary concern, and in an environment designed for the benefit of chose few participants, makes this action of the PPA very untimely and highly questionable,” Umali said.