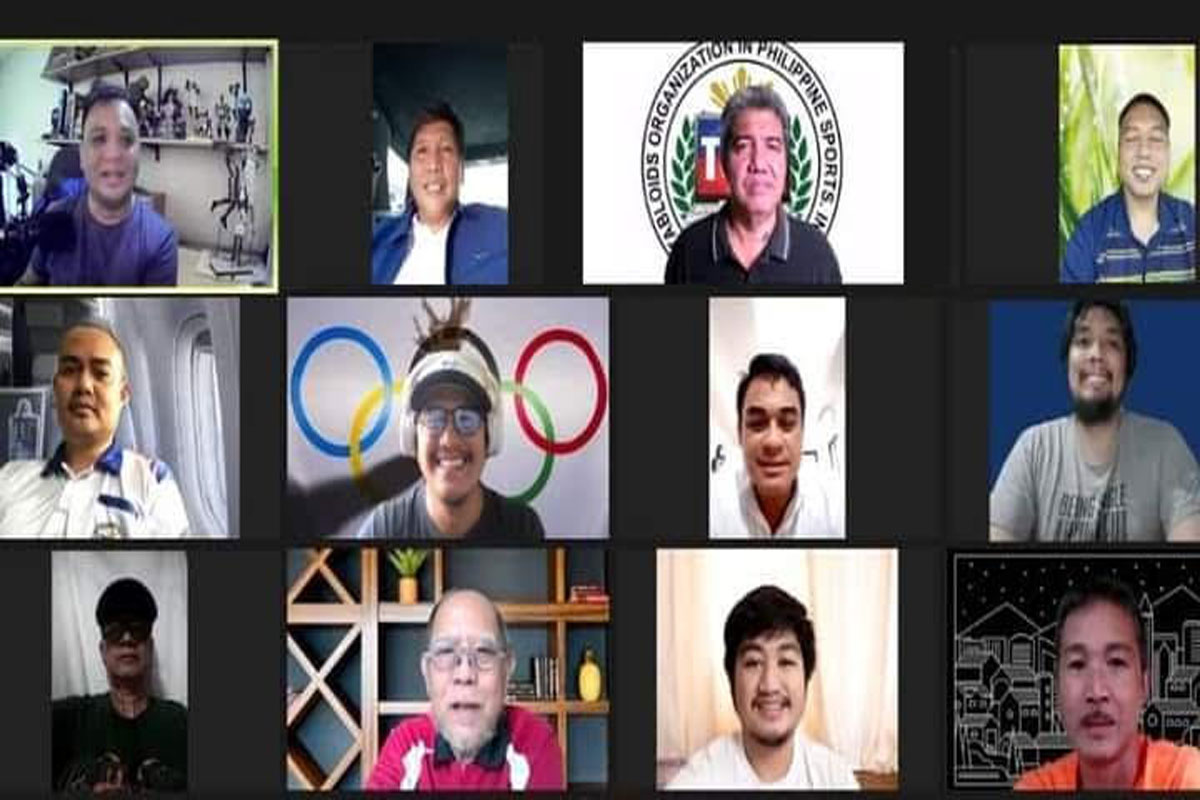 THE Philippine Handball Federation will continue to look for ways to keep the national players “safe, healthy and motivated even during the pandemic.”

PHF secretary-general Dr. Ernesto Jay Adalem said the federation remains focused on its objective to put up a strong and competitive team in next year’s Southeast Asian Games in Vietnam and other international competitions.

The health and safety of their athletes during the pandemic, however, remains a top priority.

“The PHF, headed by our president Steve Hontiveros, is committed to achieve excellence in the sport. We want to make it at par with the other sports being played in the country,”said Adalem during the 119th edition of the “Usapang Sports on Air” by the Tabloids Organization in Philippine Sports (TOPS).

“Handball is an Olympic sport where we can really excel given the speed and agility of the Filipinos. We want to gain worldwide recognition through this sport,”added Adalem, also the president of the National Athletic Association of Schools, Colleges and Universities (NAASCU).

But Adalem said the current health situation all over the country due to the many variants of the deadly coronavirus, should not be taken lightly.

He said the PHF, NAASCU and even St. Clare College-Caloocan where he is vice-president are taking a cautious stand in promoting sports activities during the pandemic.

“We all love sports. We all love to compete. We all love to win. But we also have to take the health situation seriously. We have to think about the health and safety of our athletes, who are also mostly students,” added Adalem during weekly sports forum sponsored by the Philippine Sports Commission (PSC), Philippine Amusement and Gaming Corporation (PAGCOR) and Games and Amusements Board (GAB).

Adalem is confident the members of the national handball team under coach Joanna Franquelli are doing enough to stay in good physical and mental condition even without face-to-face training.

“Like most NSAs, we have also requested the PSC for financial assistance for our bubble training, preferably in Ilocos. Maliit lang naman dahil we know the financial situation in the PSC because of the pandemic,” explained Adalem, also the former treasurer of the Samahang Basketball ng Pilipinas (SBP).

Vietnam captured the gold medal,and Thailand took the silver in beach handball, which made its debut in the regjonal competition upon the initiative of PHF.

The Vietnamese, who will host the event next year, are again expected to dominate.

But Adalem believes the Filipinos can again give a strong showing.