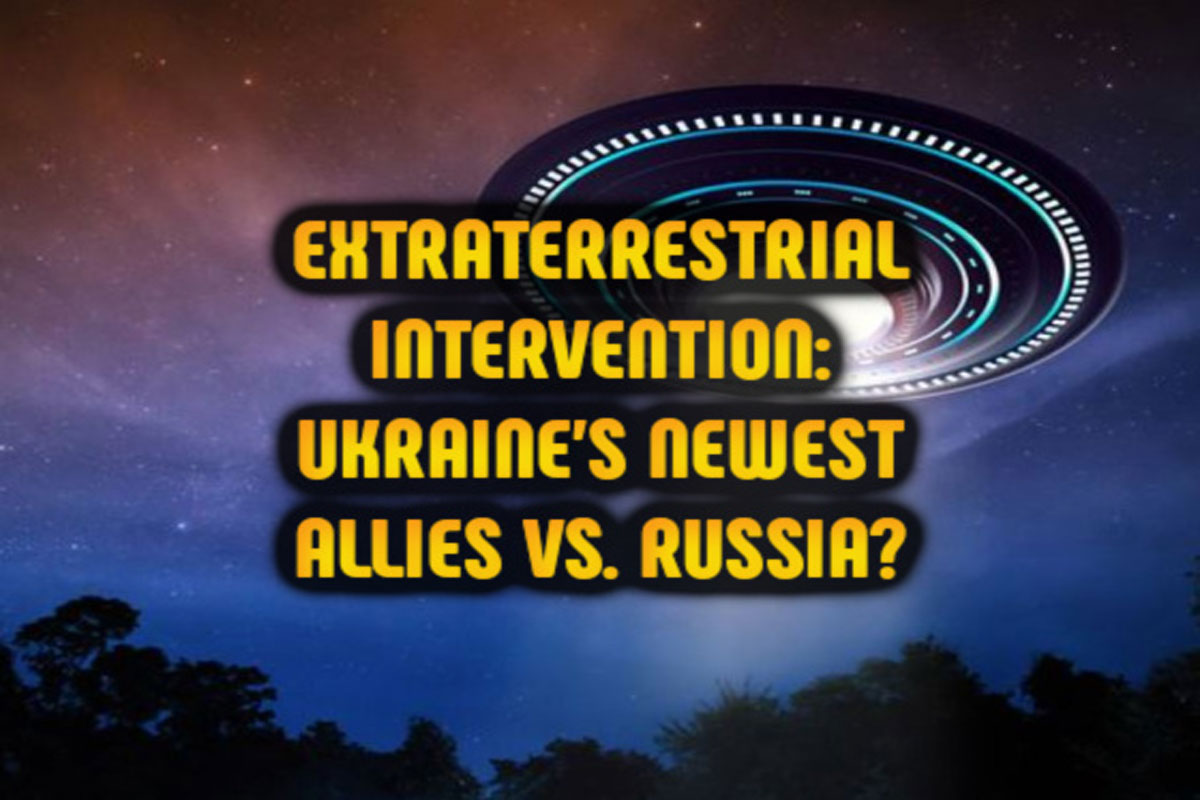 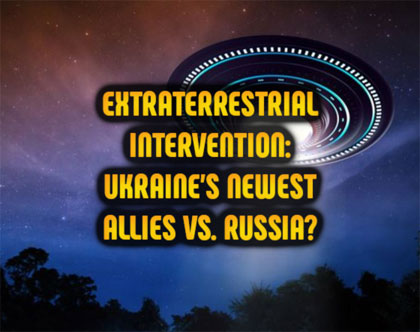 In early March 2022, there were claims of a long cylindrical UFO or unknown craft hovering over Kyiv, Ukraine. Some Ukrainian troops stated Russian tanks were fired upon.

It was also claimed that one particular craft had quickly maneuvered up at an angle and then across the Ukrainian city, and then repeating the process again.

Similar claims were made during the Fukushima, Japan nuclear reactor leak, when a news video taken accidentally caught a white long tic tac-shaped UFO flying low and slow over the reactor. Could there be a connection between the two incidents?

Subsequently, some Ukrainian soldiers have claimed that they were saved by a UFO. The report states that a UFO is said to have saved Ukrainian troops from Russian tanks in a miracle lightning attack.

During an episode of “The Global Lane” on CBN News, CBN Ukraine Director Kostyantine Lytvynenko said that he believes his fellow countrymen are experiencing some divine intervention amid the ongoing war with Russia. Lytvynenko explained that one of his countrymen called up his father from the frontline, and that the son was terrified as Russian President Vladimir Putin’s forces approached. The father prayed for help with members of his church, and the help eventually came from out of this world.

Lytvynenko said: “He was saying that his son was part of the military.

“In the dark night they were holding their positions and discovered that a lot of Russian Federation tanks and machines were coming at them.

“He picks up his phone and calls his father, he said: ‘Dad, you have to pray right now – we’re in a situation.’

“His father rings other members of the church and they start praying.”

“There was some kind of lightning shooting from the sky, and sparks were spreading everywhere. Then in the morning, they discovered the whole machinery was destroyed.

“All those soldiers thought maybe it had been done by some weapon we didn’t know about, or that it was just God’s intervention.”

Lytvynenko revealed that this mystery attack isn’t the only example of God answering Ukrainian prayers and acting against Russian forces. He went on to describe how a friend was praying for Russians to turn on themselves, only for that to happen.

NOTE: Is it possible that otherworldly beings have chosen to assist the Ukrainians against the Russians? Your thoughts. Lon

The Night That ‘Freddy Krueger’ Followed Me Home! 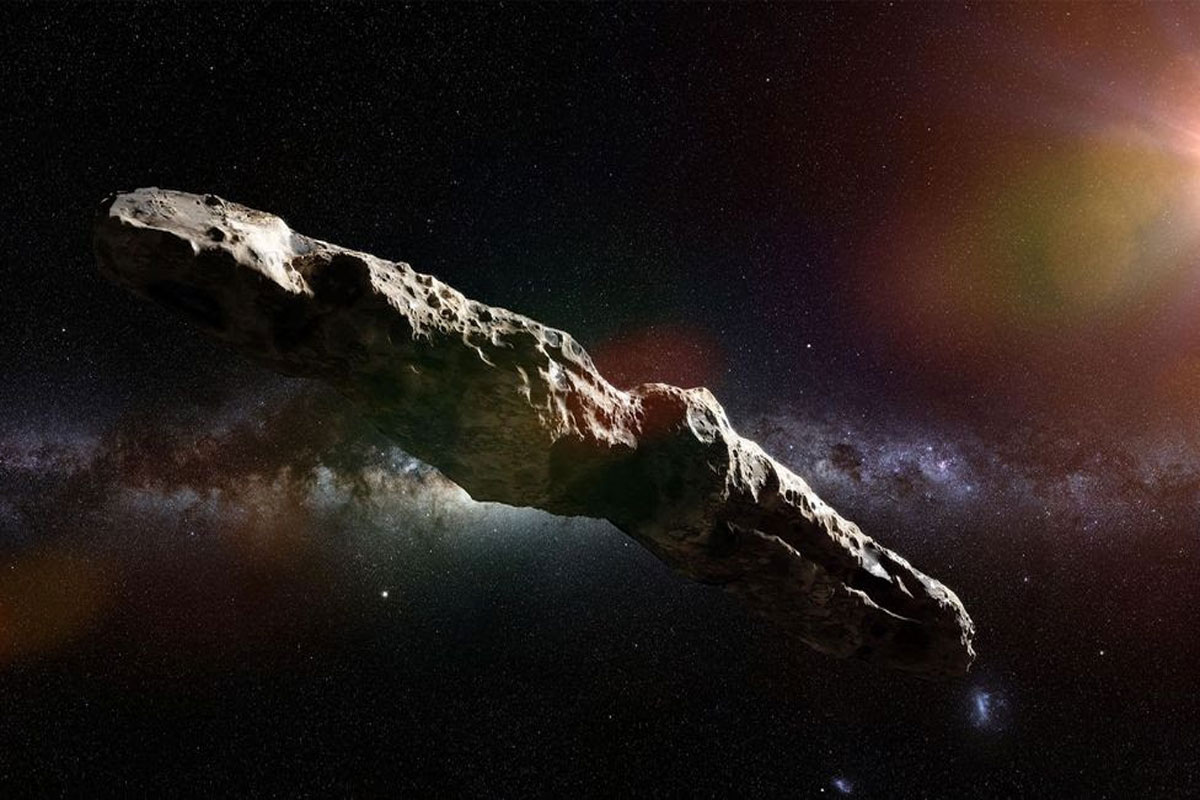 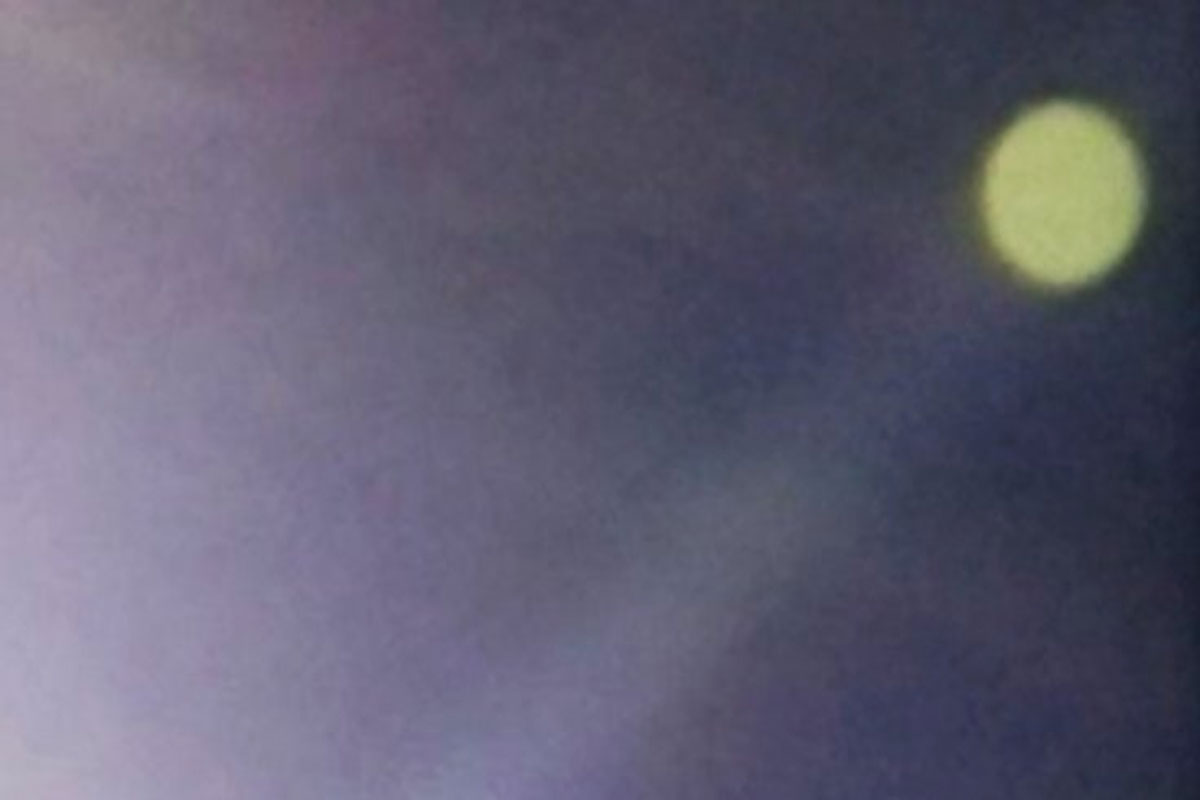 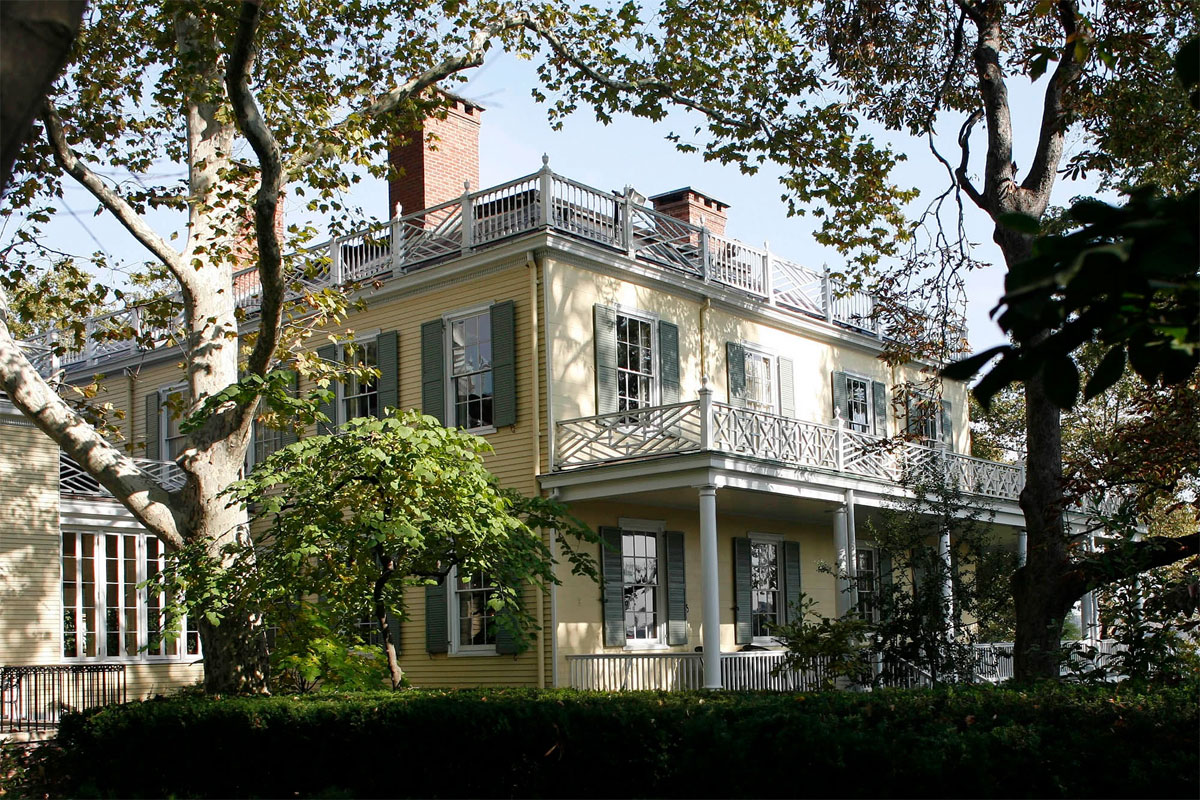