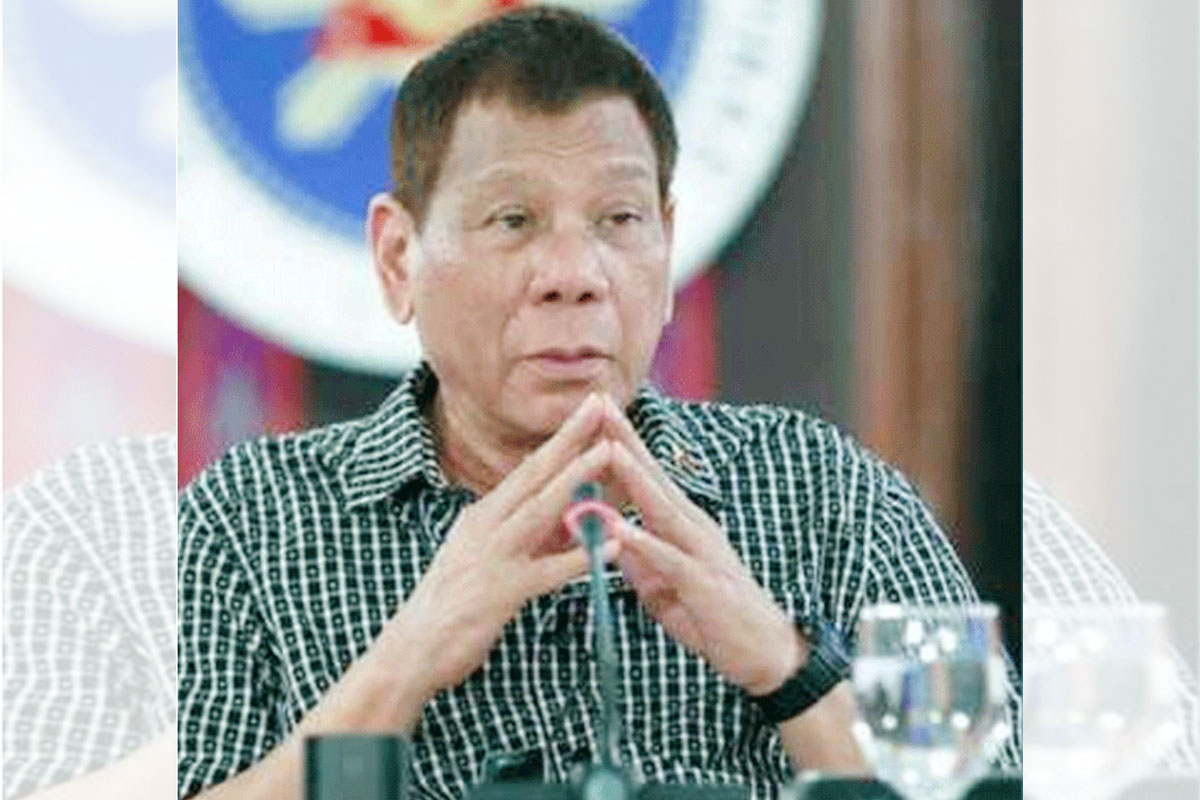 Ex-druggie thanks DU30 for war on drugs

Emil, a resident of Bauang town, said he attended the rally to show his gratitude to President Rodrigo Roa Duterte, who implemented an anti-illegal drugs campaign when he was elected into office.

Emil admitted that he used to be a drug user.

He said that if it were not for President Duterte, he could still be into drugs.

He said he also came to the rally “to see his idol” Sara.

In her sorties and rallies, Sara had said that she was planning to continue the President’s anti-drug campaign if she wins in her vice presidential bid.