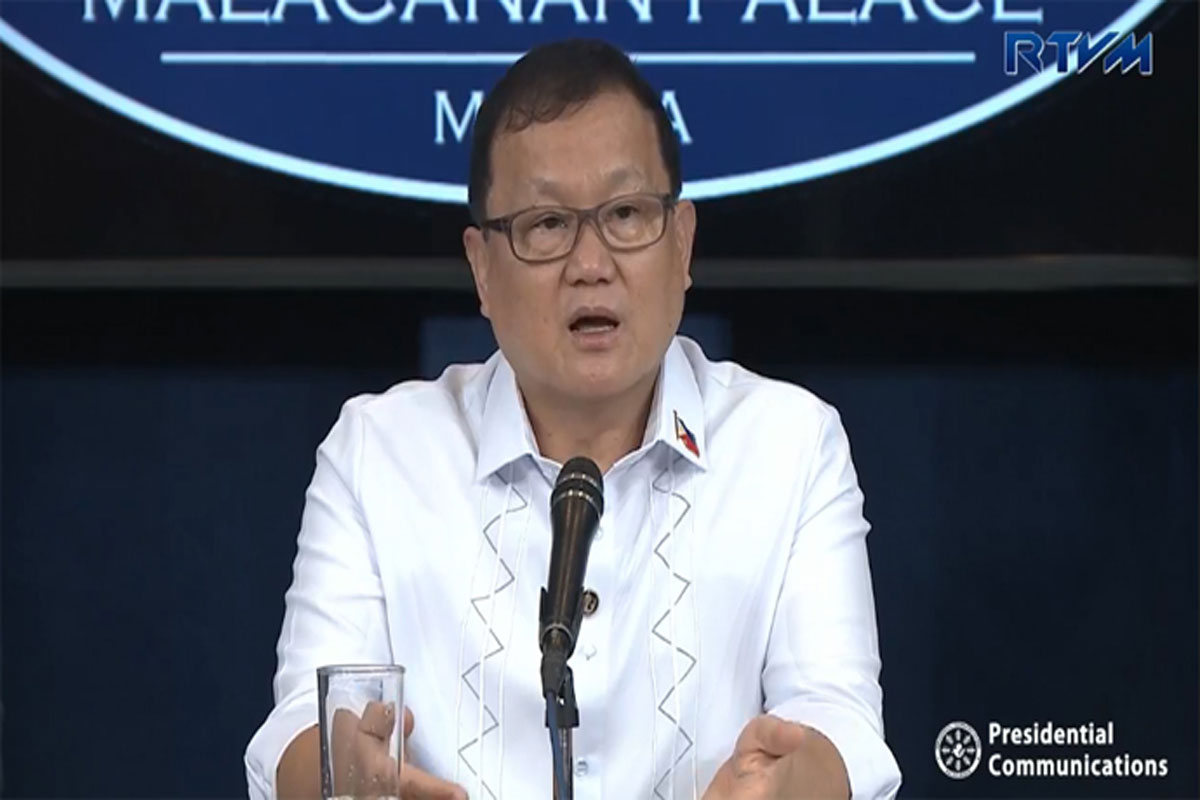 TO sustain initiatives in addressing the housing needs of the families affected by the Taal Volcano eruption, the Department of Human Settlements and Urban Development (DHSUD) sealed another housing partnership with the local government of San Nicolas, Batangas.

DHSUD Secretary Eduardo Del Rosario and San Nicolas Mayor Lester De Sagun signed on Friday (January 14) a Memorandum of Agreement (MOA) on land acquisition that will pave the way for the construction of a resettlement site in the municipality.

Secretary Del Rosario visited Batangas in July last year and committed to support the municipalities adversely affected by the eruption. During that visit, he conferred with some mayors on their concerns for assistance toward recovery and put in place mitigating measures for possible eruption in the future.

“I admire Mayor Lester’s boldness in standing up for his people despite initial objections due to some protocols that we have to follow. After thorough deliberation with the administrator of the Office of the Civil Defense (OCD), we finally reached an agreement. Hence, this MOA came into fruition,” Secretary Del Rosario said.

San Nicolas is located within the 14-km radius of the volcano, thus resettlement around the area is prohibited. Putting emphasis on the necessity of the project for the town’s residents and assessing other risk factors concerned, DHSUD helped in reevaluating the vicinity’s condition and found the area qualified for the project. Apart from being within the radius, the town does not pose any other locational hazards, making it safe for potential dwellers.

De Sagun expressed his gratitude for DHSUD’s consideration given to the town and recognition of the urgent housing needs of its residents.