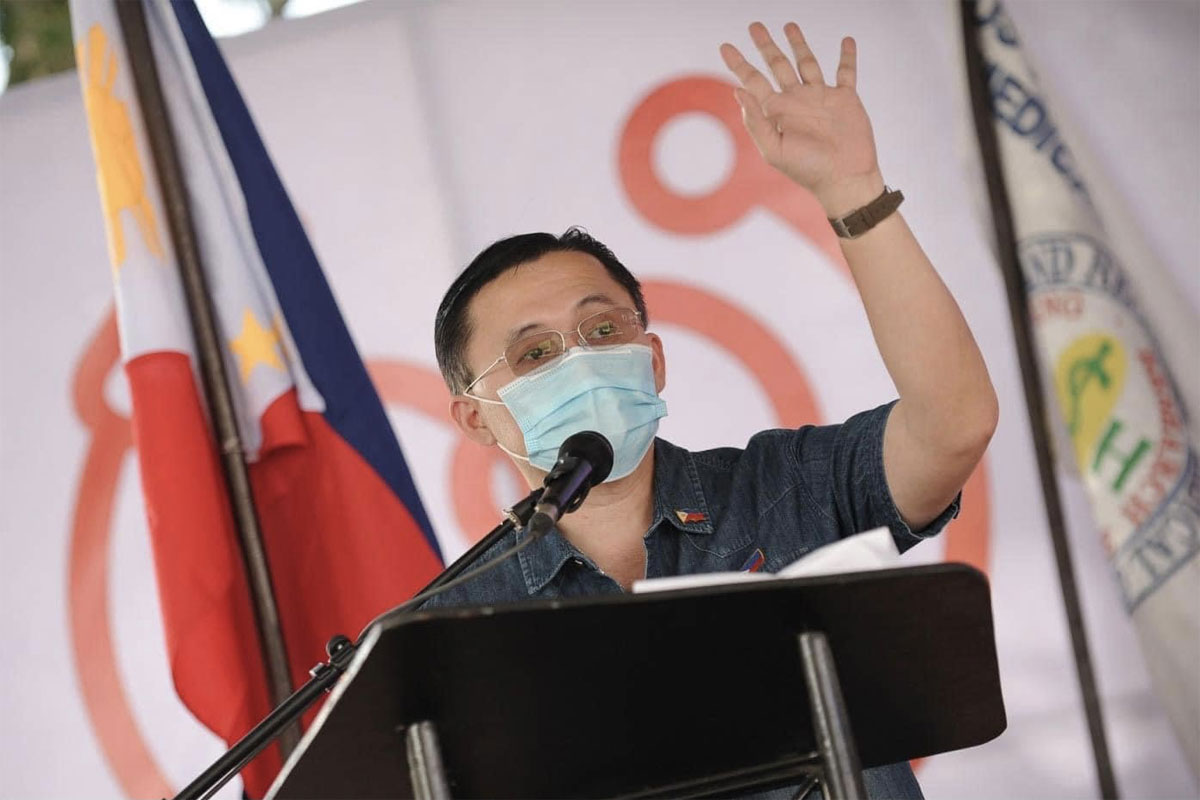 SENATOR and Chair of the Senate Committee on Health and Demography Christopher “Bong” Go assured Filipinos that Malasakit Centers continue to be operational to improve access to healthcare, particularly in the face of the existing pandemic.

During the submission of his Certificate of Candidacy for his vice presidential bid in the 2022 elections on October 2, Go vowed for a speedier and more efficient delivery of services in these centers.

The centers are one-stop shops for all government medical assistance programs, putting together the Department of Health, Department of Social Welfare and Development, Philippine Charity Sweepstakes Office and PhilHealth under one roof, making it convenient for particularly poor and indigent Filipinos to access medical care.

There are presently 141 Malasakit Centers operating in the country.

The law mandates all DOH-run hospitals and the Philippine General Hospital to establish their own Malasakit Centers. Other public hospitals, including those run by local government units, may also open their own provided they meet a standard set of criteria to ensure the sustainability of its operations.

Go said that throughout his more than 20 years in public service, he has seen firsthand how difficult it is for underserved individuals to receive medical care. This prompted him to open Cebu City’s first Malasakit Center in 2018.

The Senator then pledged to keep fighting for better healthcare for all Filipinos, particularly those in low-income, remote, and rural communities.

Before being elected as a Senator, he served as the Special Assistant to the President. Citing that a Senator’s job is not limited to legislation only, Go has been at the forefront providing representation and constituency services around the country, listening to the pleas of the most ordinary Filipinos, bringing assistance particularly in the midst of the pandemic.

“I will continue to serve especially those who need government attention the most — yung mga mahihirap po. I am determined to fulfill my role as a bridge for the poor, the needy, the hopeless and the helpless — connecting them to their government so that their voices are heard and their concerns are addressed during these trying times,” Go further explained.