THE possibility of Avian flu virus transmission to humans is low, a health official said Friday.

Citing the statement of the World Health Organization, Health Undersecretary Maria Rosario Vergeire said Avian flu transmission from birds to humans and from humans to humans is very rare but can happen.

This, after the Department of Agriculture (DA) declared an Avian flu outbreak on Thursday.

Earlier, the DA said the H5N1 strain or virus occurring mainly in birds has been detected in duck and quail farms in Baliuag, Bulacan and Candaba, Pampanga, respectively, as well as in Minalin, Pampanga; Victoria, Laguna; and Bula and Sipocot, both in Camarines Sur.

Bird flu viruses can infect people when enough virus gets into a person’s eyes, nose, or mouth, or is inhaled.

In case Avian flu infection happens in the country, Vergeire said the observance of minimum public health protocols will be effective in combatting it as it is a respiratory infection similar to Covid-19.

Such protocols include wearing masks, proper and regular washing of hands, and avoiding people who are sick. Philippine News Agency 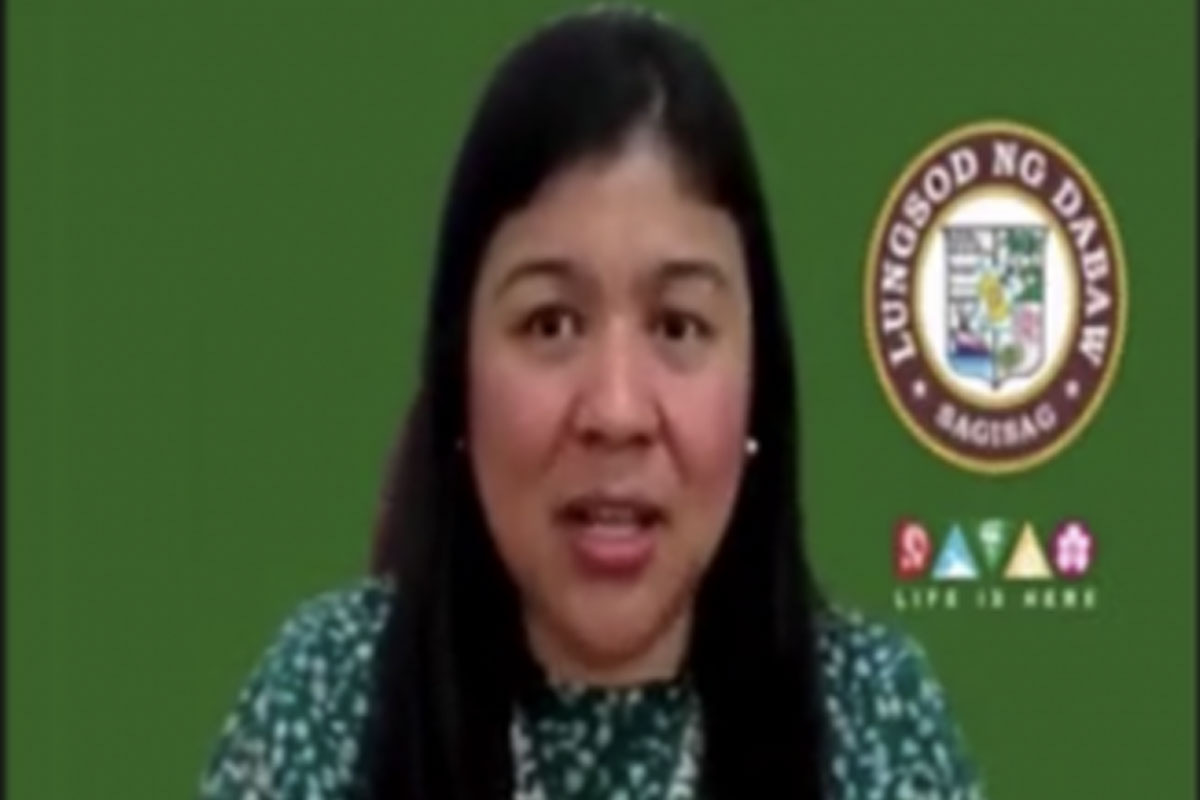