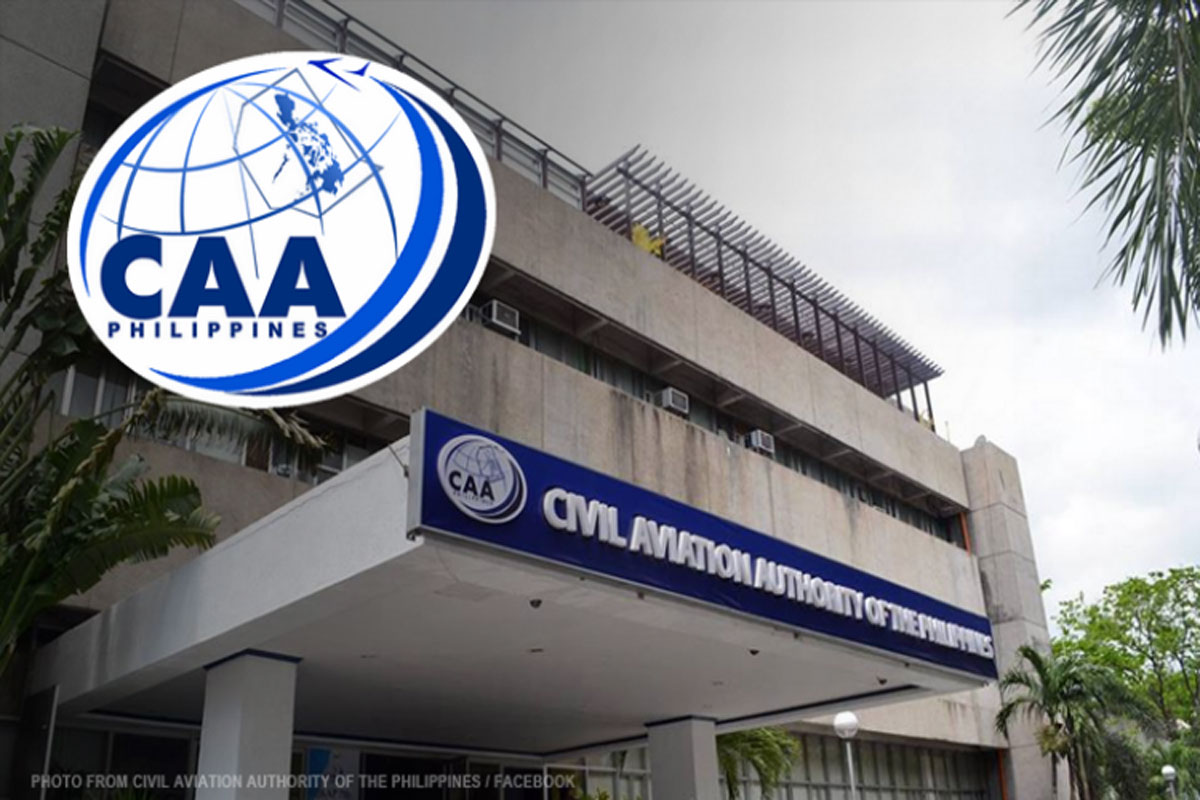 AIRPORTS operated by the Civil Aviation Authority of the Philippines (CAAP) located within the path of the incoming Super Typhoon Henry has commenced preparedness efforts to help mitigate possible damages the super typhoon may bring as it passes by Philippines’ Area of Responsibility (PAR).

Though Super Typhoon Henry is not set to make a landfall in the Philippines, Northern Luzon airports in Itbayat and Basco have started securing the airport by relocating communication and navigation equipment to safer areas, removing markers and windcones from the runway, as well as putting up shutters in windows and entryways of airport facility buildings.

“Our airports here in the north are well-prepared. Our airport staff have been well-advised and trained to prepare for these circumstances, so we are strongly hoping that there will be no major damages to our airports,” CAAP Area Center 2 Manager Sulyn Sagorsor said.

Tuguegarao, Bagabag, Palanan, Cauayan, Basco, and Itbayat airports are under the jurisdiction of CAAP Area Center 2.

CAAP has also activated its Precautionary Actions and Safety Measures During a Tropical Cyclone plan based on the developments of Super Typhoon Henry, said Eric Apolonio CAAP Spokesperson. 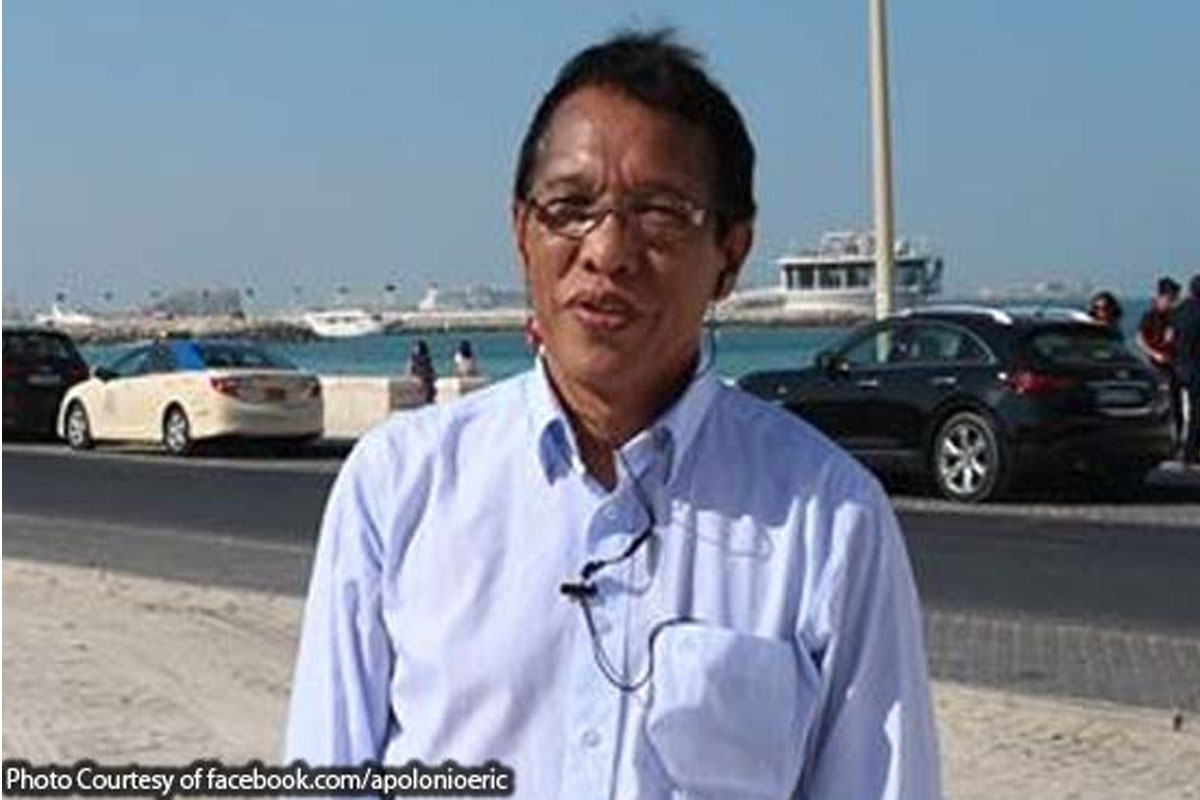 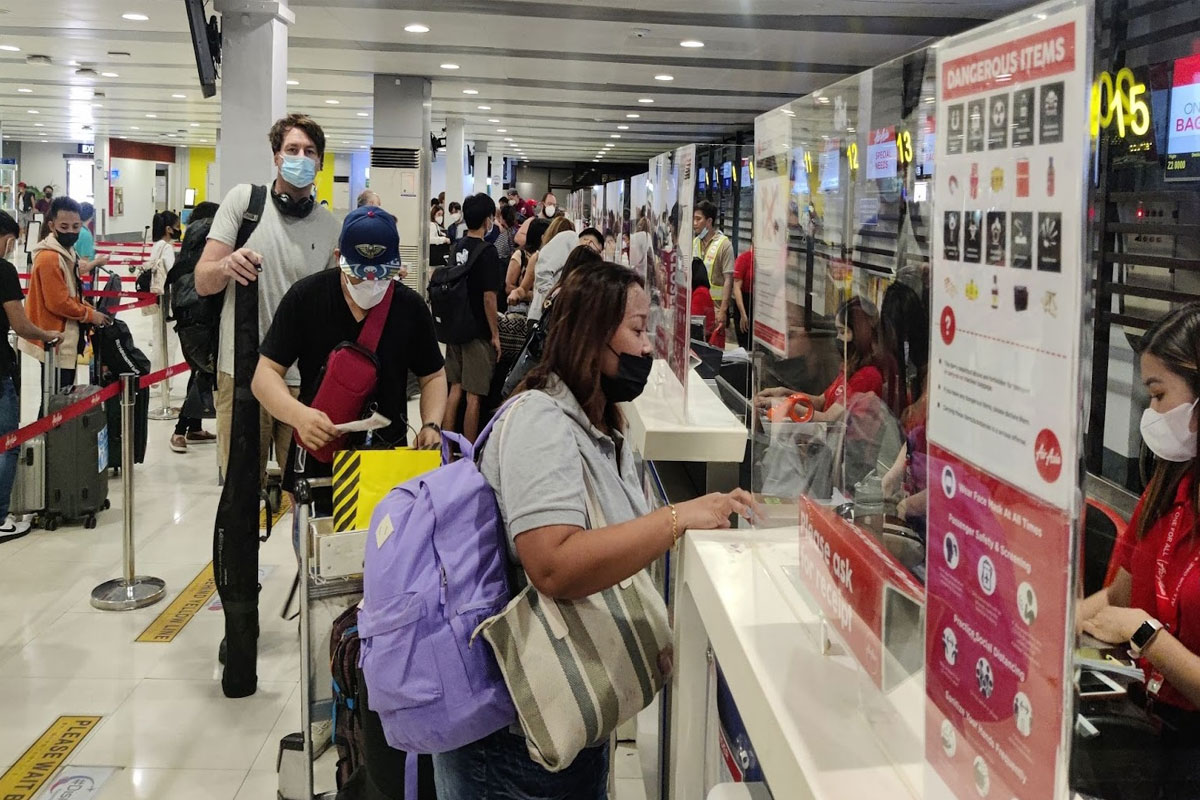 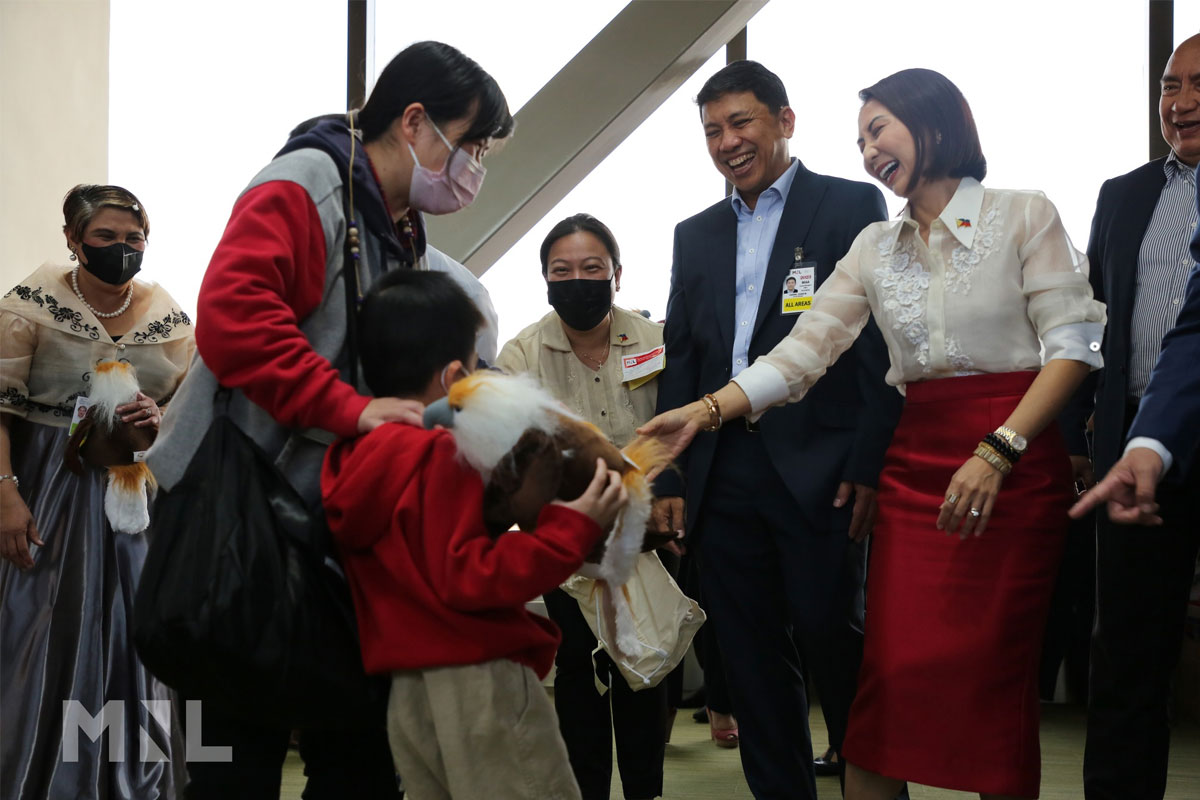