Journal News / Entertainment / Showbiz / Abdul on Shayne: ‘She brings out the best in me’ 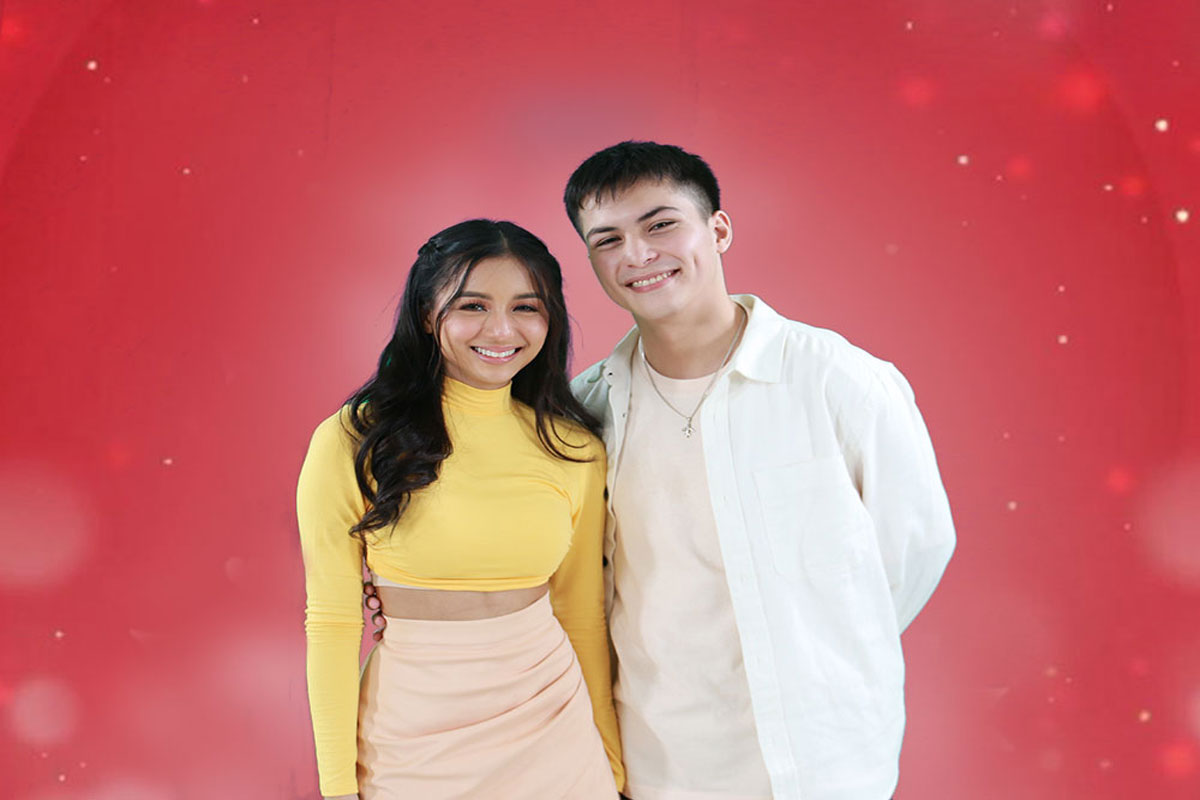 Abdul on Shayne: ‘She brings out the best in me’ 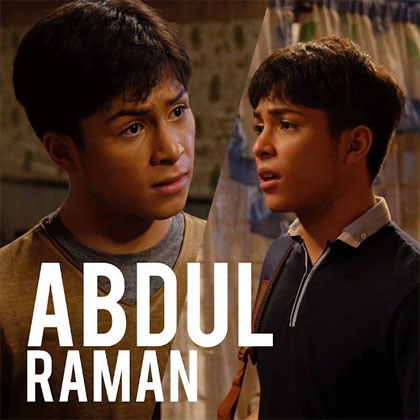 ABDUL Rahman was just a finalist in the last Starstruck. But now, he gets a big break playing the role of the leading man of Starstruck winner Shayne Sava in GMA Afternoon Prime’s new soap, “Raising Mamay”. This is their second drama series together after “Legal Wives”, where they played supporting roles.

Abdul says that after he read the script about Shayne taking good care of her mom who was shot in the head, played by Ai Ai de las Alas, he was able to relate to the story right away.

“Sabi ko, parang story ng buhay ko ito, a,” he says. “Kasi I can really relate to it as I was also taking care of my mom after she got cancer and was confined in the hospital for several weeks. I shouldered paying all her bills at nang ibinalik na siya sa bahay, ako ang naging primary caregiver niya.”

He acted like a personal nurse to his mother. “Ako na lahat ang nag-alaga sa kanya, nagbibigay ng gamot, nagpapakain sa kanya. I really had to do everything by myself. Some relatives came to help, but they are also fighting their own battles, so busy rin sila with their own lives.”

As an only son, his heart was crushed with the ordeal his mother went through. “I really felt bad for her, seeing how her illness affected her physically and mentally. Pero dapat kong lakasan ang loob ko to be able to help her. With the Lord’s help, her health is now improving to a great degree. She’s now eating solid foods again and is gaining weight. Pati ‘yung voice niya na nawala, ngayon, bumabalik na. Thank you talaga kay Lord.”

He’s thankful he has a new project in “Raising Mamay”. “Another blessing talaga ito kasi ako ang breadwinner sa amin. Whatever I earn, I reserve money right away for the medical needs of my mom. It’s a struggle but God provides.”

So how is he and Shayne Sava now, on and off cam?

“As of now, we’re still great friends. Maski noon pa namang Starstruck, naging magkaibigan na kami. I enjoy spending time with her and I always tell her that I will be her number one supporter.

Now that we’re being paired, I will help push her until she reaches her full potential na kita naman ng lahat na malaki talaga. It’s really nice to do scenes with her kasi magaling talaga siyang umarte and she helps bring out the best in you.” 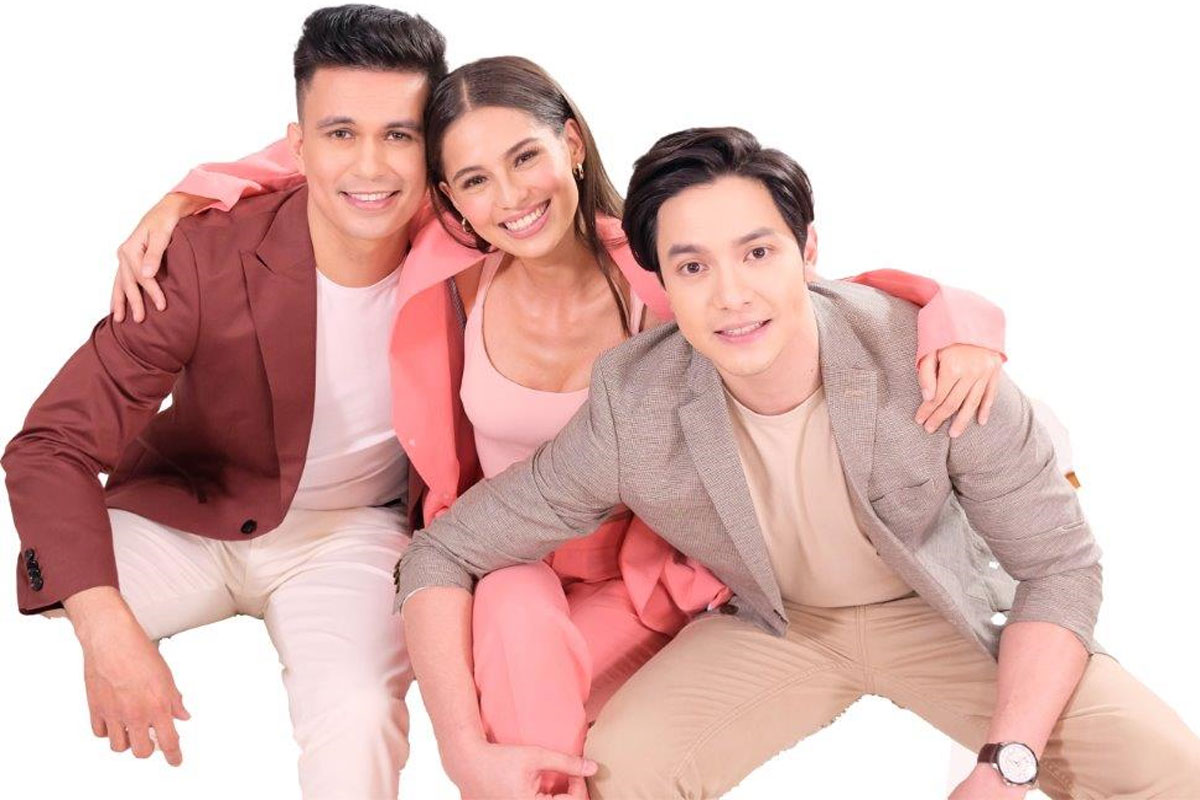