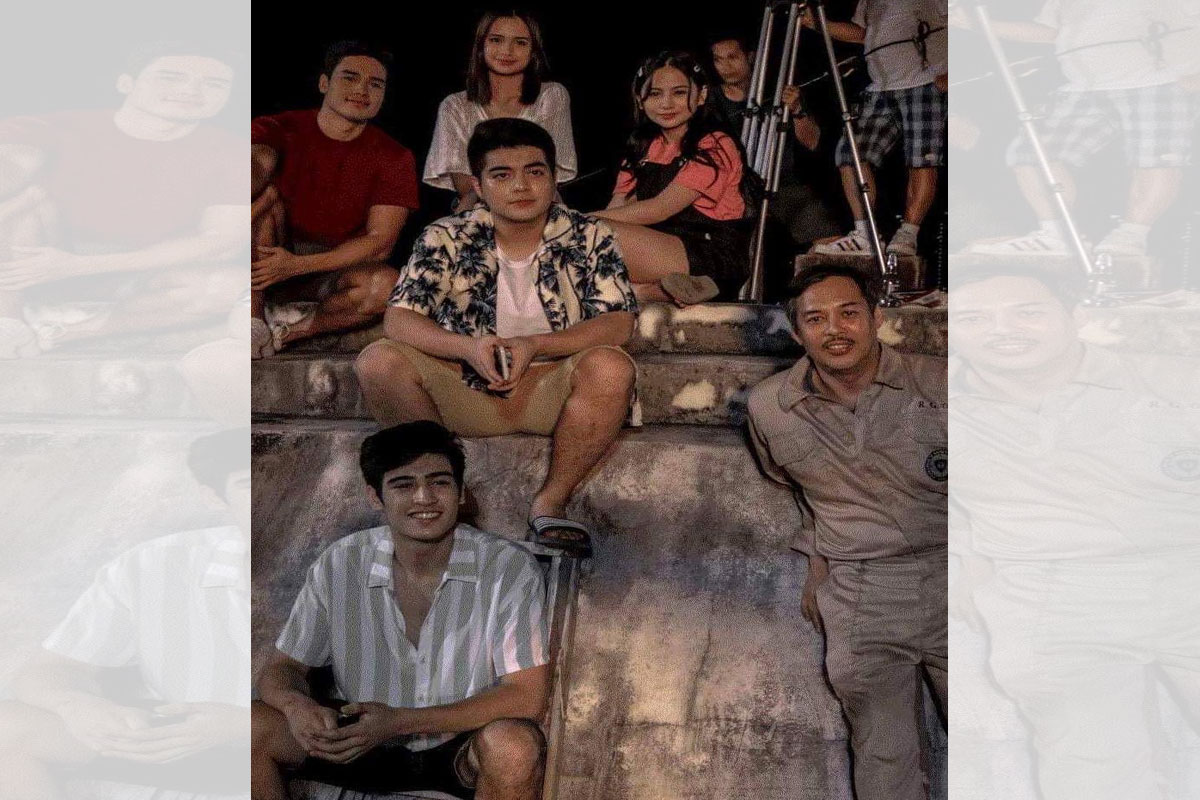 Breaking the rules while having good fun is always a great idea to share with friends, a way to feel free, let yourself loose and just have the best time of your life.

But these shared great times will turn into mishaps if mixed with bad and selfish decisions.

Watch how a mindless prank sparks unfortunate accidents that changes the lives of a group of friends.

A new millennial horror-thriller from Viva Films directed by Yam Laranas, Rooftop, makes it to the big screen as it opens exclusively at SM Cinemas on April 27.

They also invite Paul (Epy Quizon), a fellow student but an outsider from their social group, who is also a part-time janitor at their school.

Trying to keep things exciting at the party, the group decides to play on what they thought was a harmless prank on Paul.

Things go on a downward spiral when they push Paul from the rooftop and ends up falling for real leading to his untimely death.

Being young, reckless and afraid to face the consequences of their actions, the group decides to cover up the incident and vows to never speak of what happened.

But things find a way to catch up with them as Paul’s ghost haunts them.

Will they be able to make peace with their past? Or will they suffer the fate same as what they did to Paul?

From the director known for his internationally acclaimed and award-winning horror movies (Sigaw, The Road, Aurora) comes Rooftop, which also features an all-star cast of the brightest and most sought-after stars of their generation.

Abdul on Shayne: ‘She brings out the best in me’