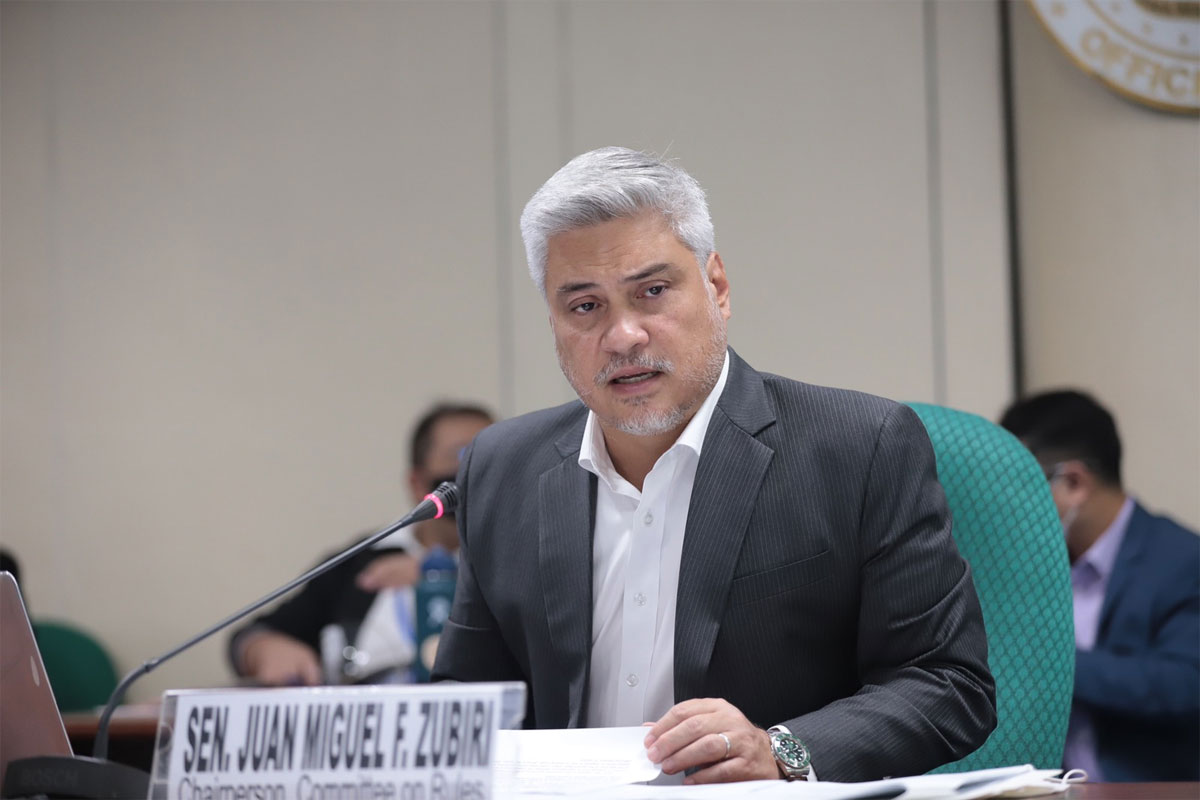 The Senate chief made the appeal during the second hearing of the Blue Ribbon Committee Tuesday, August 30, 2022, on the sugar importation mess involving the Sugar Regulatory Administration, saying sugar associations should stop fighting and calling each other names in statements and online posts.

“What’s important is that we unite,” Zubiri said in Filipino. “Let’s come up with a bottomline scenario of helping the industry. Let us help each other help the industry, other than attacking each other,” he added.

During the hearing, Zubiri, whose privilege speech prompted the Senate inquiry, reiterated his call for reforms in the government’s importation policies, as well as in the industry’s practices.

He stressed the need to help local farmers and millers, while considering the interest of the consumers.

Meanwhile, Senator Francis Tolentino confirmed that Executive Secretary Victor Rodriguez will not be able to attend the hearing as he will be preoccupied with the state visits of President Ferdinand R. Marcos, Jr. to Indonesia, Singapore, and the General Assembly of the United Nations.

Tolentino said that Rodriguez respects the authority and work of the blue ribbon committee and even volunteered to attend the first sugar hearing but considering the state visits of the Chief Executive Rodriguez cannot possibly attend the next hearing scheduled next Tuesday Sep. 4.