Vienna returns as world’s ‘most liveable city’
SHOW ALL 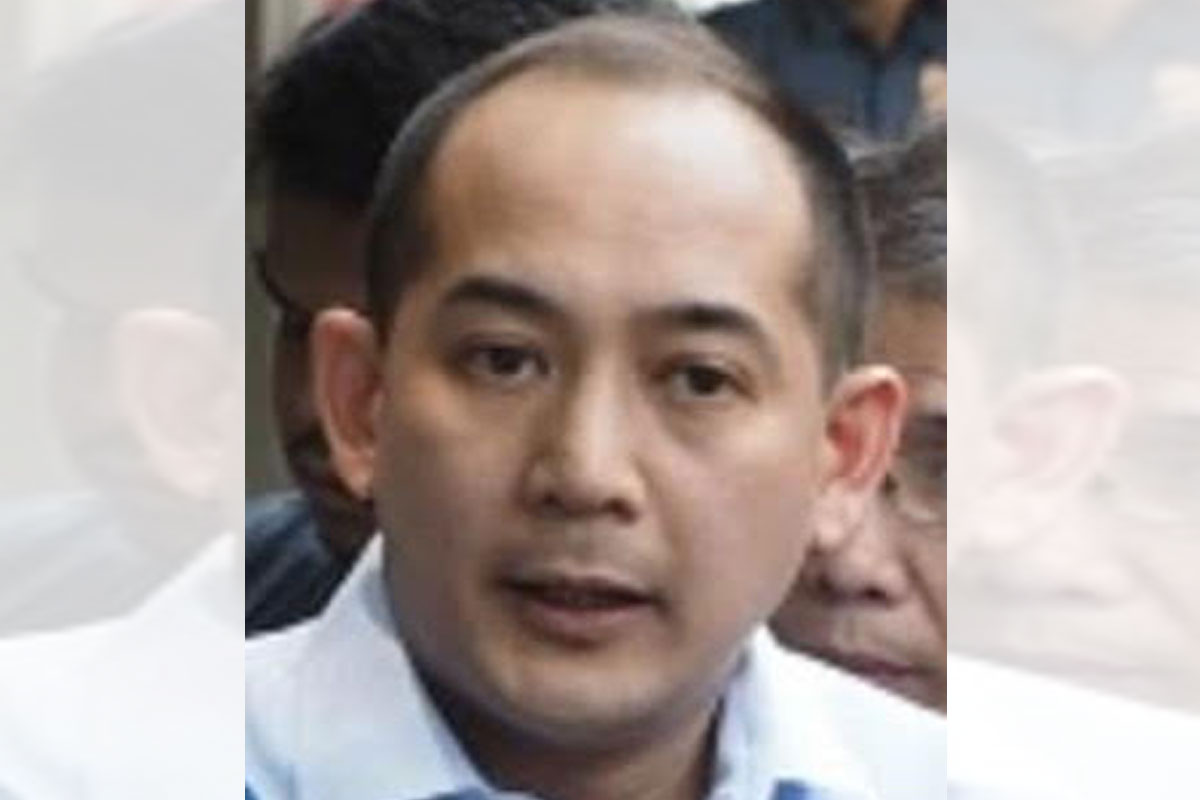 Who lied? Not Marcos

PRESIDENTIAL aspirant Ferdinand “Bongbong” Marcos did not lie to the Commission on Elections which ruled against the petitioners for disqualification against Marcos.

Atty. Vic Rodriguez, chief of staff and spokesperson of Marcos, cited the unanimous ruling of the Comelec 2nd Division which “unequivocably” stated that Marcos “did not commit any material representation in his certificate of candidacy.”

He slammed 1Sambayan co-convenor retired SC Justice Tony Carpio for “erroneously and shamelessly branding the case as tax evasion when the truth is it was only for mere non-filing of tax returns.”

The rest of Rodriguez’ statement follows:

“On page 29 of the 32-page ruling, Presiding Commissioner Socorro B. Inting wrote: ‘Petitioners’ propensity to mislead is at once apparent in their act of branding the case faced by Respondent in the RTC and CA as TAX EVASION CASES. This phrase is clearly a misnomer. These cannot be rightfully termed as tax evasion cases because Marcos was merely charged with violation of Section 45 which is failure to file income tax returns and Section 50 which is payment of taxes to which he was later acquitted with a definitive finding that there was no tax evasion as he was subjected to the withholding tax system.’

“Another paragraph that Ex-Justice Carpio must also ponder on can be found on Page 29-30 of the Decision: ‘It somehow becomes ironic when we realize the thought that herein Petitioners accuse Respondent Marcos of misrepresentations while they themselves are guilty of supposed misrepresentations in this very same proceeding.’

“This notwithstanding, we once again extend our hands of unity as we look towards the future and hope that they will join us in cultivating love of country, instead of promoting a culture of hatred and divisiveness.”

Omicron cases in PH now at 535