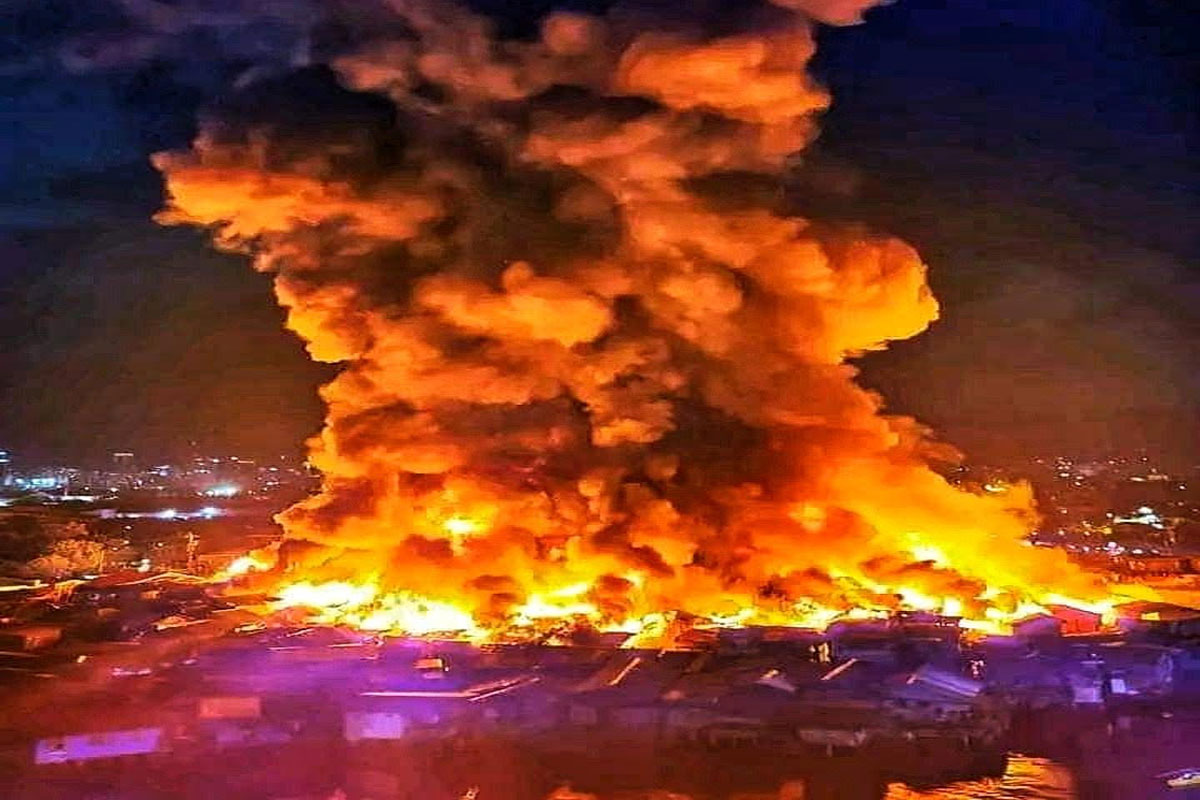 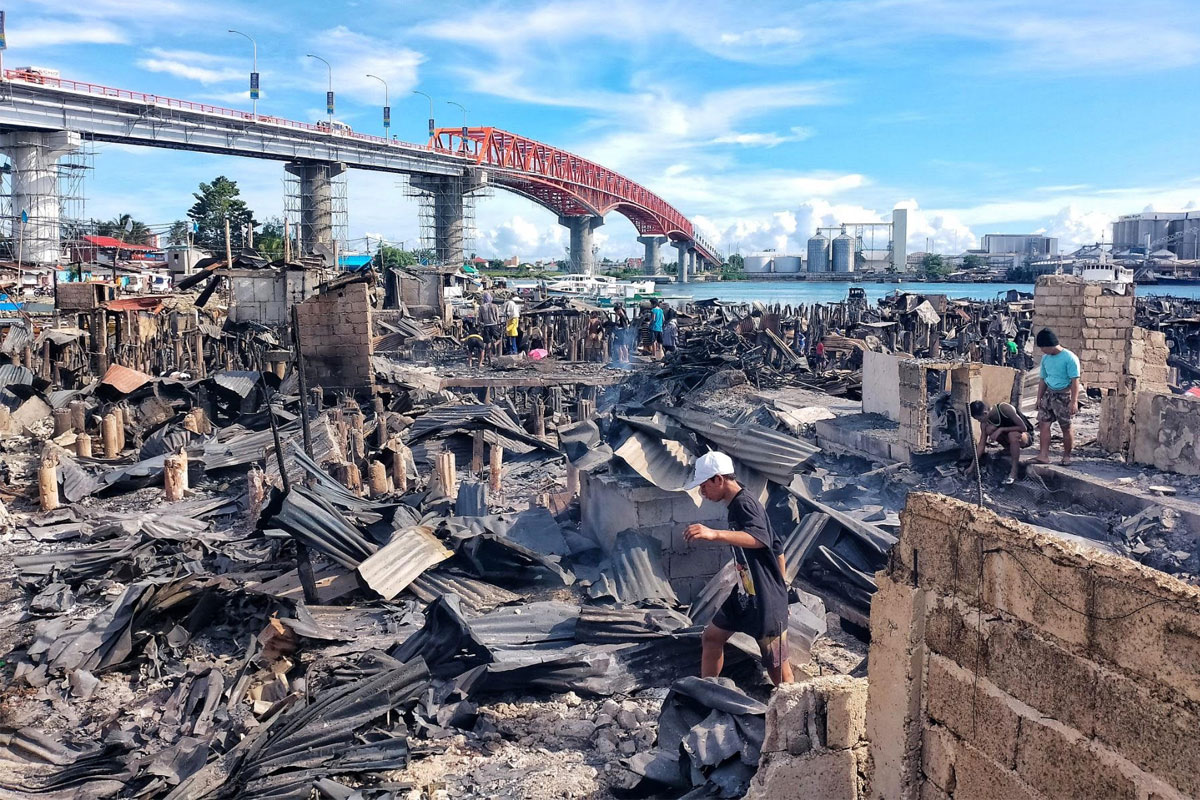 To give hope, support their recovery

After their visit to Mandaue City, Go and dela Rosa also visited another fire-hit community in Cebu City where 272 affected families were provided with assistance.

Aside from immediate aid given by their offices in coordination with national agencies, the senators interacted with the victims to listen to their concerns and give them hope and support to help their communities recover from the tragedy while overcoming the ongoing pandemic.

Mounted at Mandaue City Sports Complex and Ma. Gochan Sports Complex in Cebu City, they provided grocery packs, meals, masks, and shirts to each affected household while the Department of Social Welfare and Development extended financial assistance to help the families sustain their basic needs.

He likewise reaffirmed that together with Mayors Jonas Cortes and Mike Rama of Mandaue City and Cebu City, respectively, they are committed to uplifting the affected families and help them to be relocated, if needed.

Go also said that he will continue to extend his support to distressed Filipino families amid the pandemic to hasten their recovery. For his part as senator, he principally authored and co-sponsored the passage of Republic Act No. 11589, otherwise known as the Bureau of Fire Protection (BFP) Modernization Act. The measure’s main sponsor was Senator dela Rosa.

Signed by former president Rodrigo Duterte last year, the Act provides for the acquisition of modern fire equipment, expansion of the BFP’s manpower, and provision of highly-specialized training to firefighters, among others. Apart from that, it mandates the bureau to implement monthly fire prevention campaigns and information drives in every local government unit.

Apart from the assistance, Go offered aid to those needing medical attention. He encouraged them to visit any of the six Malasakit Centers in the province including those at Vicente Sotto Memorial Medical Center (VSMMC) in Cebu City and Eversley Childs Sanitarium and General Hospital in Mandaue City.

The Malasakit Center was first established in VSMMC in 2018. Go, who Chairs the Senate Committee on Health and Demography, then successfully pushed the program to be institutionalized under the Republic Act No. 11463 and now has established 153 Malasakit Centers nationwide.

On the same day, Go and dela Rosa also spearheaded a relief effort for market vendors and even attended the Cebu Provincial Year-end Summit of barangay leaders in Cebu City.