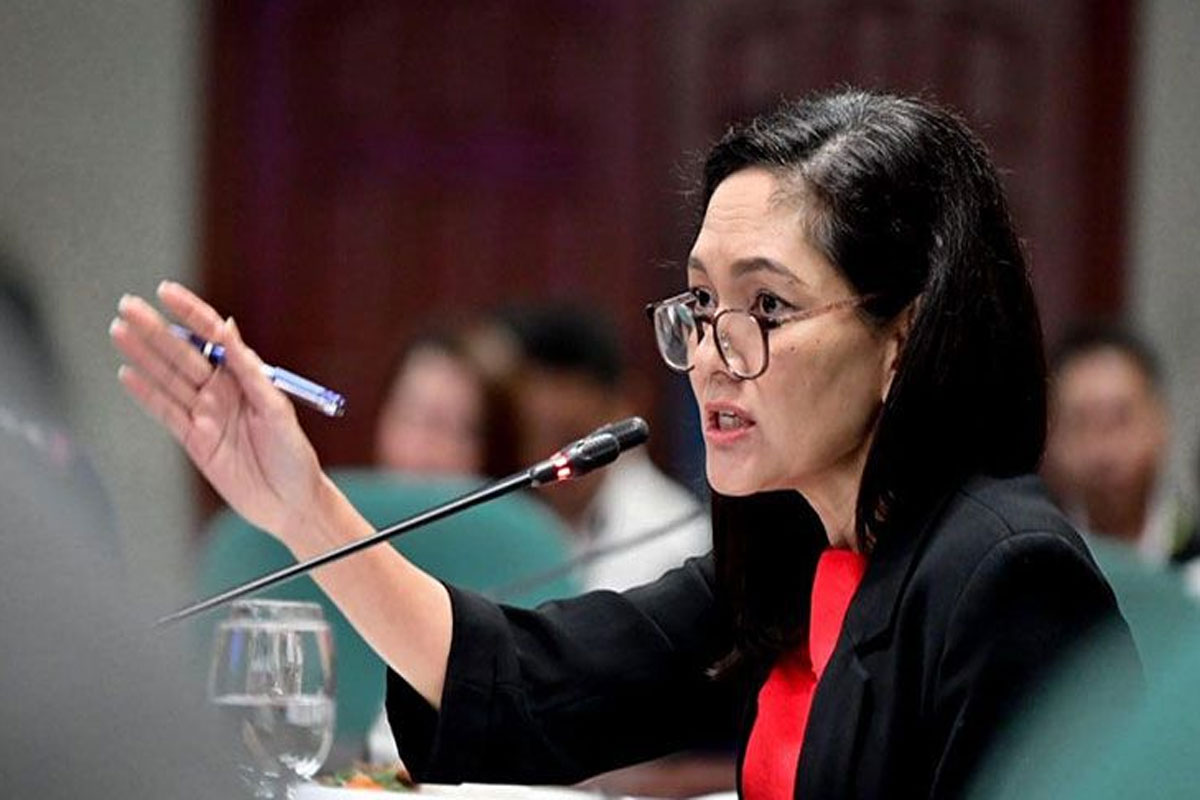 “IF FOREIGNERS are allowed 100 percent ownership of our public utilities, it will pave the way for China to own and have full control of crucial infrastructure in the country,” warned Senator Risa Hontiveros.

Hontiveros issued the statement following plenary debates early this week on Senate Bill 2094 or the amendments to the Public Service Act (PSA). The House version of the proposed measure was already approved on March 10 last year.

She warned China may use this as a leverage against the Philippines when it comes to disputes in the West Philippine Sea.

In the proposed amendments to the PSA, the sectors to be opened up to 100% foreign ownership include telecommunications and transportation.

Hontiveros, who voted No to the approval of China-owned Dito Telco’s franchise, has stated that improving services in our country should not come at the expense of national security.

Furthermore, Hontiveros said national security concerns on existing public utilities have yet to be resolved.

These include China’s 40-percent stake in the National Grid Corporation of the Philippines (NGCP) as well as in Dito Telecommunity, the country’s third telco player.

In 2019, Hontiveros filed Senate Resolution No. 223 to conduct an investigation and a national security audit of the operations and facilities of the NGCP.

That same year, she also filed Senate Resolution 137 to investigate the Armed Forces of the Philippines’ (AFP) deal with Dito, which allows the telco to build facilities in the AFP’s camps and stations.

“Hindi pa napanatag ang loob natin sa mga pangambang dulot ng Dito at NGCP. Tapos bubuksan pa natin ang ibang industriya para sa panibagong banta na dala ng Tsina? If we open up our transport sector, for example, does this mean that the so-called Chinese maritime militia can apply for licenses or permits to operate in our domestic waters? We are all for economic development, but never at the expense of our national dignity and sovereignty,” Hontiveros concluded.