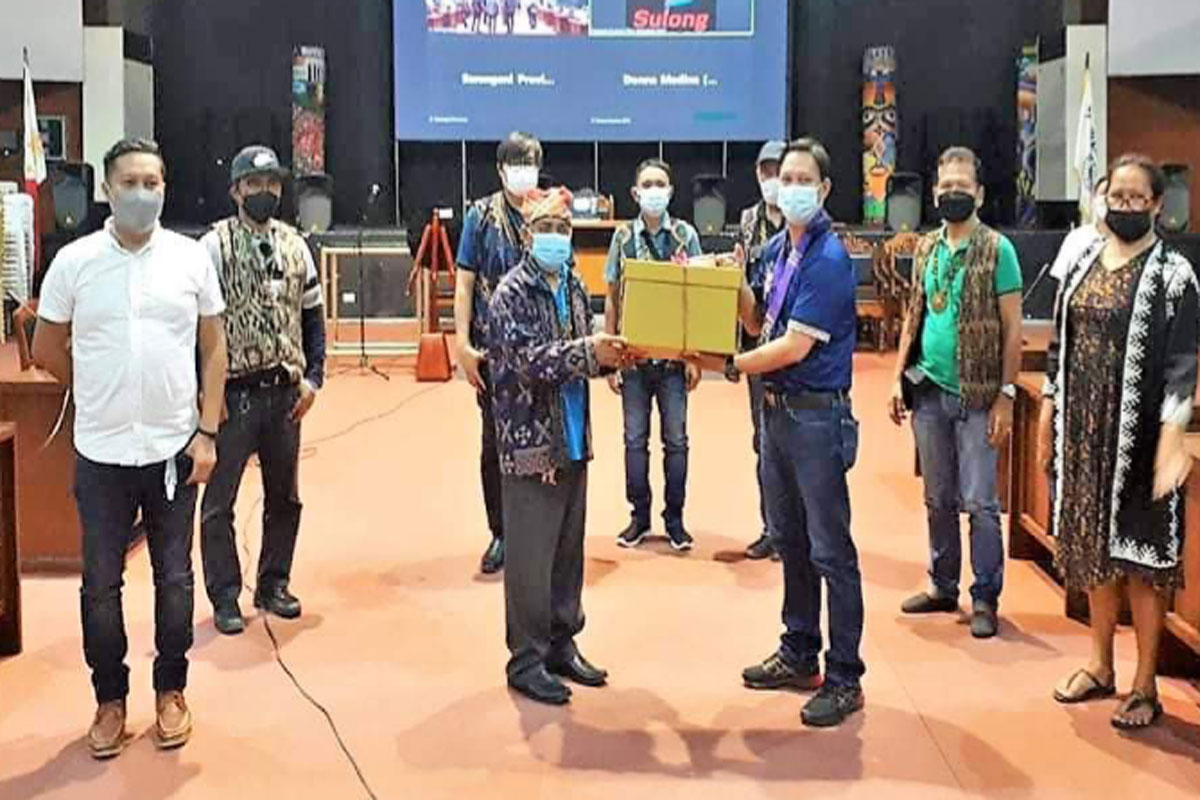 THE Philippine Sports Commission (PSC) is set to conduct the 2021 Indigenous Sports and Games Webinar Series: Preserving and Promoting the Rich Cultural Heritage of our Ancestors in conjunction with the celebration of Indigenous Peoples Month.

The webinar series is scheduled on October 7, 21, 28, and November 5 at 1 p.m. through the Zoom video conferencing platform.

The four sessions will serve as a continuation of the Webinar launching held last June 24.

Over 1,000 participants have registered for the four-part webinar series which aims to promote and preserve the traditions and culture of the Indigenous Peoples.

The activity is organized in partnership with the National Commission on Indigenous Peoples (NCIP).

It is also sponsored by Pocari Sweat.

Pinoys find a gold mine in powerlifting
October 23, 2021 Ed Andaya