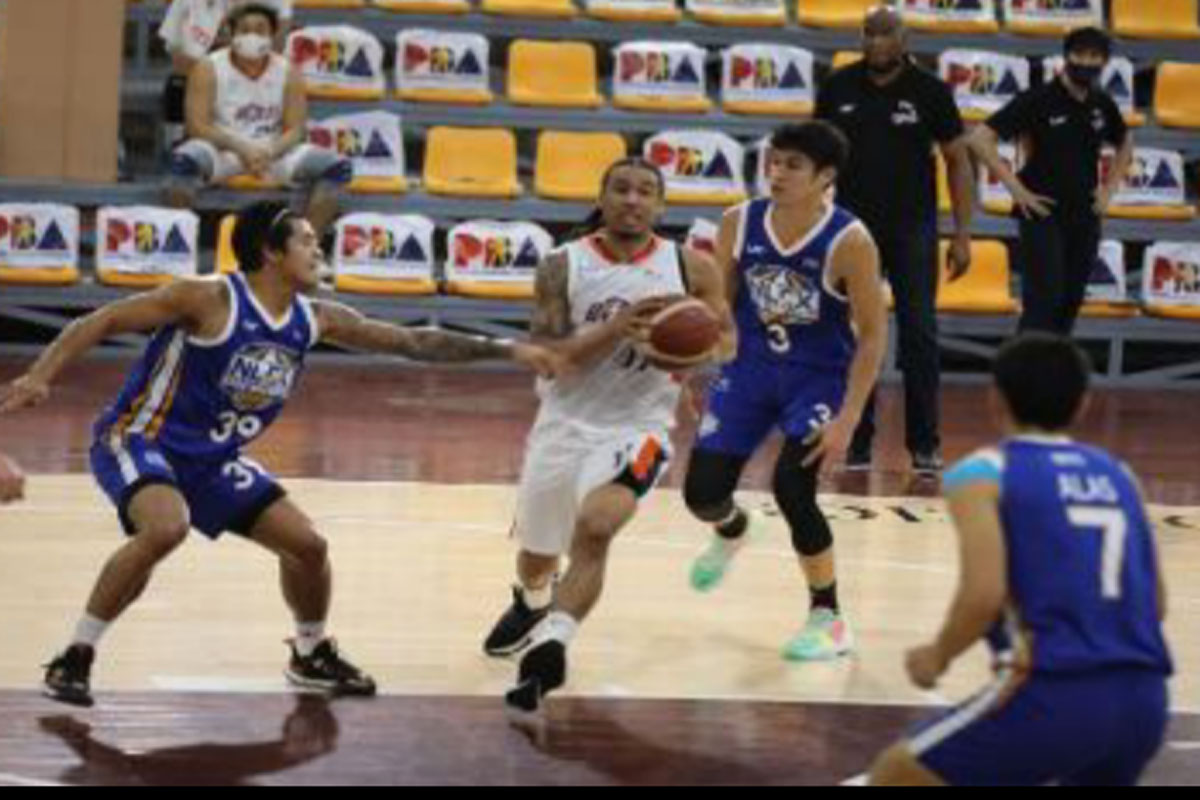 Both series pitting the biggest teams from the two corporate sports giants are expected to be close and interesting, according to most analysts.

Talk N Text, which is hoping to reach the All-Filipino final for the second straight season, finished the elimination round with a league-best 10-1 win-loss record before eliminating last year’s champion Barangay Ginebra, 84-71, last Sept. 28 in a rematch of their last year’s titular showdown in Clark.

San Miguel, which is seeking to return to the finals after missing it in the last two conferences, finished fourth with a 7-4 slate before beating No. 5 NorthPort twice, 88-87 and 100-95.

Talk N Text coach Chot Reyes said the team will have to face bigger problems in the semis against San Miguel.

“We just finished one problem, and so it’s on to the next problem,” said Reyes after the Tropang Giga eliminated the Gin Kings.

“We just beat the defending champion, but San Miguel is like what, the five-time champion before Ginebra won it last year,” added Reyes, who was recalled by the Manny V. Pangilinan franchise to help the team end a six-year title drought since winning in the 2015 Commissioner’s Cup.

Reyes also pointed to Talk N Text’s 67-83 setback to SanMiguel in their elimination round meeting.

“San Miguel kicked our butts in the elimination round. It wasn’t even close. They beat us, and they beat us badly,” he recalled.

Williams is currently locked in a tight battle with Magnolia superstar Calvin Abueva in the race for the coveted ‘Best Player of the Conference” award.

San Miguel coach Leo Austria, on the other hand, is also hoping to ride the momentum of their two-game winning streak over NorthPort in the quarterfinals.

The other semifinal encounter between Meralco ad Magnolia is also expected to be entertaining.

“We’ve had some great competition with Magnolia over the years. We’ve lost our share, we’ve won our share and most of the games have been competitive so I’m expecting the same thing,” said Black.