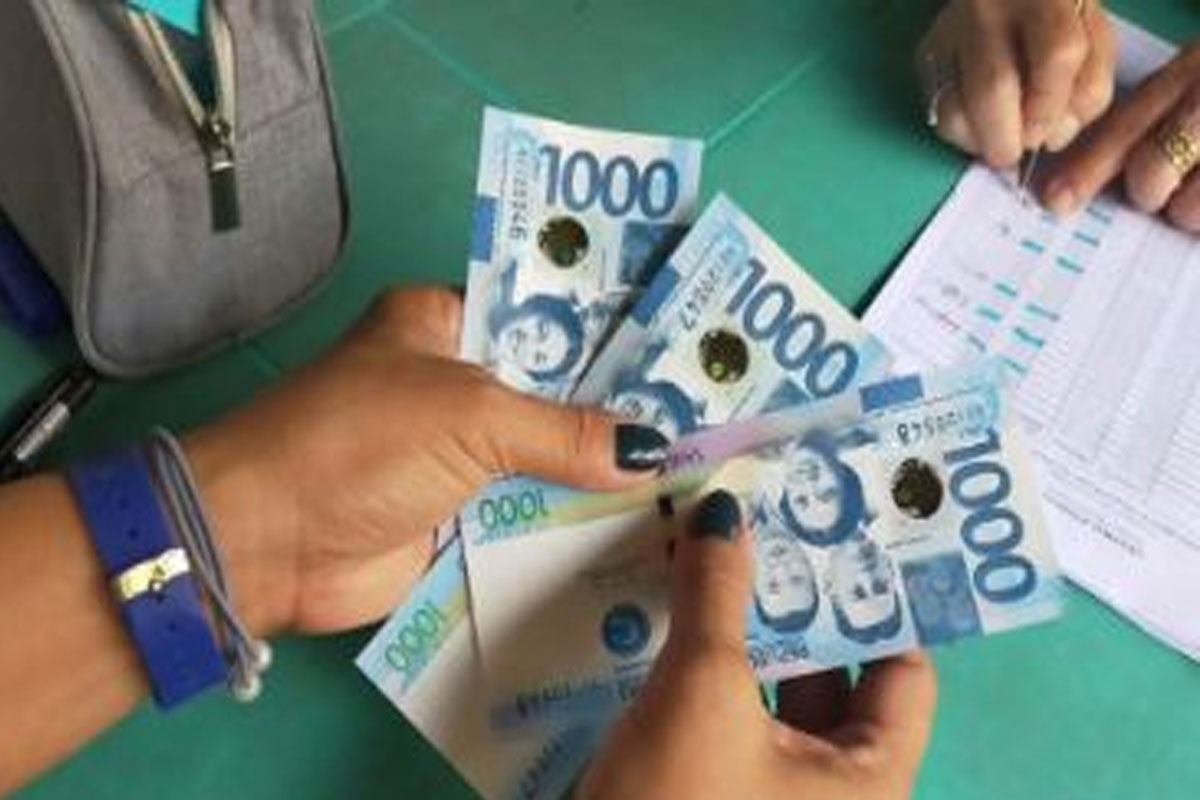 Budget Officer-in-Charge and Undersecretary Tina Canda told CNN Philippines’ New Day that the fund will likely be released on Thursday or Friday.

“Yesterday, we received a copy of the approval from the Office of the President approving the amount of ₱278 million for NCR,” she said. “We expect that by today or tomorrow we will be releasing the amount hopefully to the local government units concerned.”

Metro Manila mayors earlier lamented the insufficient funds for ayuda, or financial assistance, that they received when the rollout started on Wednesday. The Department of Budget and Management earlier released ₱10.89 billion worth of cash aid for NCR.

Canda said a notice of approval for financial assistance for Laguna and Bataan was also issued, and distribution of cash aid in these provinces will likely start on Thursday or Friday. She did not disclose the approved amount for these areas.

Meanwhile, there is no allocation yet for Tuguegarao, which is under a 10-day lockdown, she added. The other cities that have an approved budget for cash aid are Iloilo, Gingoog, and Cagayan de Oro.

Canda also said the DBM will “definitely will find sources” of financial assistance for all areas under ECQ, especially if the implementation of the strictest quarantine measure will be extended.

The cash aid is ₱1,000 for each eligible resident or a maximum of ₱4,000 per family during the ECQ period.

House panel OKs bill to include dentists, medtechs as vaccinators