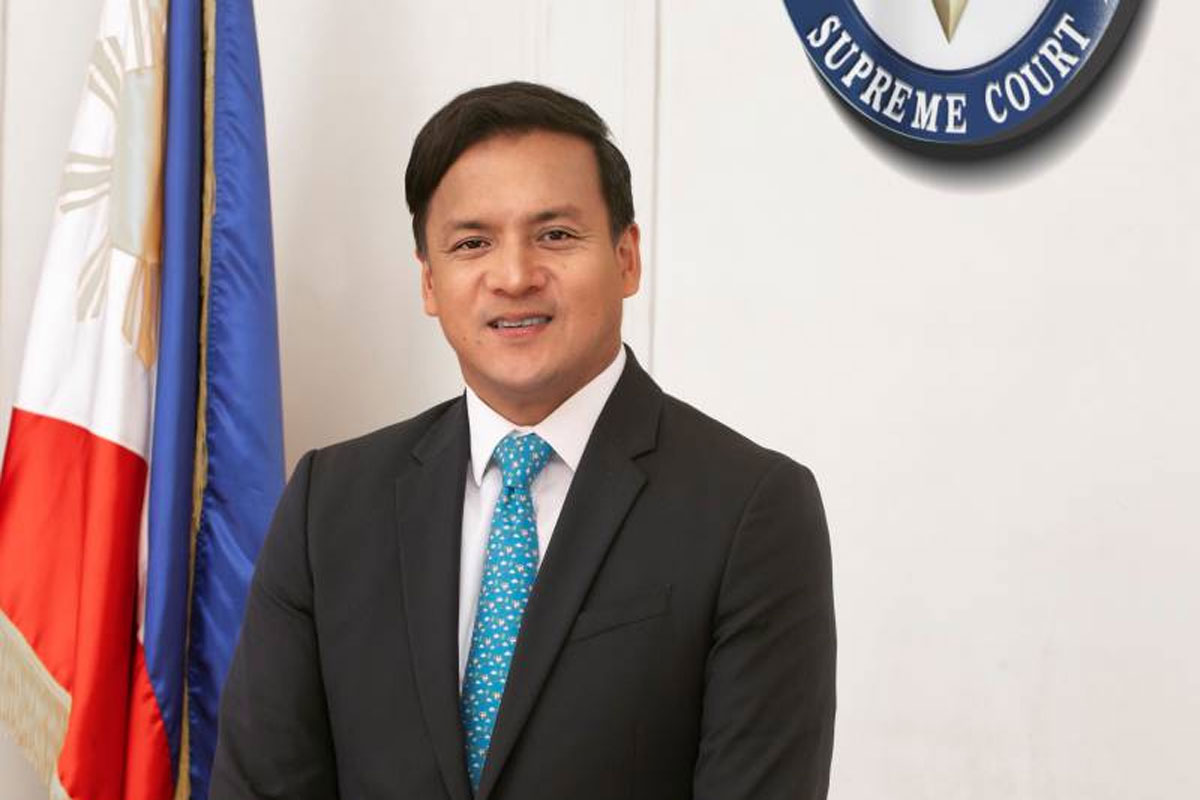 As of this writing, Marquez, 55, is set to take his oath before Chief Justice Alexander Gesmundo.

Marquez was shortlisted by the Judicial and Bar Council, which is constitutionally mandated to screen applicants for vacant posts in the judiciary and the Offices of the Ombudsman and Deputy Ombudsman, several times before.

His bid for a seat in the high court was once opposed by presidential daughter, Davao City Mayor Sara Duterte.

Sara previously claimed that a SC nominee was working for the withdrawal of a disbarment case filed against her that stemmed from an incident caught on national television where she was seen punching a court sheriff.

According to her, the SC nominee was trying to win her favor.

Marquez earned his pre-law and law degrees at the Ateneo de Manila University.

He started his judicial career in 1991 as as a summer apprentice doing legal research in the office of a magistrate while still in law school.

He then became a regular law clerk of several justices until he was appointed as court administrator in 2010.

Marquez was the SC spokesperson during the terms of former chief justices Reynato Puno, Renato Corona, and Lucas Bersamin.

In a one-page letter to his staff dated March 19, 2021, delos Santos expressed regret that he will be retiring early.

“I also write to you today to properly express my deep sadness for cutting short our association. In the brief time that we have together, I have found comfort in coming to our office with the knowledge that I am among trusted people. I saw and felt your enthusiasm in your work which in turn encouraged me to do my best as your boss and mentor,” he said.

“I spent sleepless nights trying to think better — no, make that –the best way to announce my decision to you, my staff, in light of trying times we are currently experiencing. I succumbed to the frailty of human emotions, that as I mustered to overcome my sadness during my announcement this afternoon,” delos Santos continued.