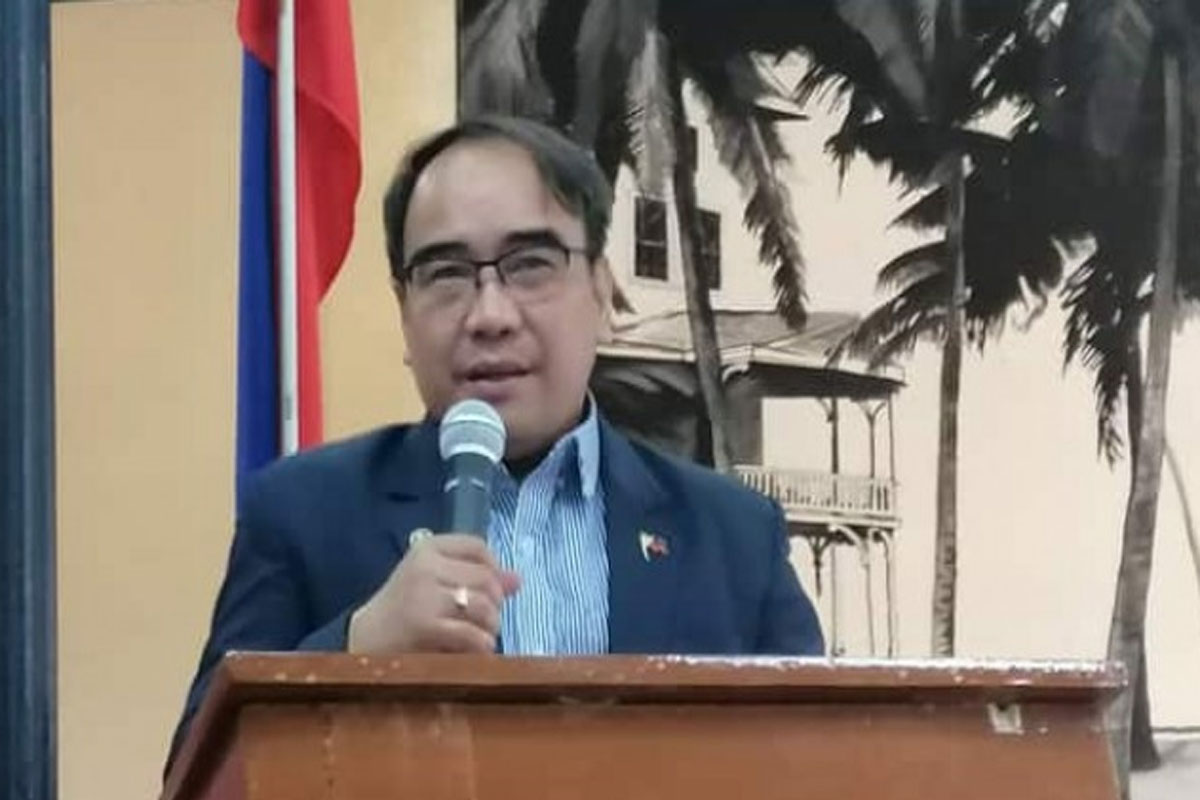 Egco said the provincial police director will form an SITG that will report to them the development of the case.

According to the Department of Justice, the Presidential Task Force on Media Security will lead the investigation into the killing of Dinoy while the National Bureau of Investigation and the Philippine National Police are member agencies of the task force.

“We are calling on all journalists and media persons who feel that their personal security is at risk to immediately inform the PTFoFMS, through its executive director Joel Ecgo, so that the task force may take all the necessary protective or preemptive measures,” Justice Secretary Menardo Guevarra said.

He died on the spot from gunshot wounds in the head and chest.

Egco, meanwhile, said the Task Force is willing to help all media workers whose life is in danger.

“We are just a phone call away and we will provide you with immediate security and protection if you feel you are in any danger,” Egco said.