THE Land Transportation Franchising and Regulatory Board (LTFRB) issued Friday a resolution denying the request for a provisional fare increase of P1 for the first four kilometers by 1-UTAK, PASANG MASDA, ALTODAP AND ACTO, pending the resolution of their main case in which they sought to increase the minimum fare from P9 to P14.

In justifying its decision, the Board said it had to judiciously balance the rights of the riding public who are mostly dependent on the public transport system vis-à-vis the right of the operators to financial returns.

The Board emphasized that while it recognizes the present clamor of stakeholders in public land transportation services for necessary action relative to fare rates, they cannot be insensitive to the plight of Filipinos every time an increase on the prices of the commodities occur, as a domino effect to the grant of fare increase.

It also cited the position of the National Economic Development Authority (NEDA) that proposing a fare increase would fuel further inflammatory expectations when these costs are transferred to the consumers as high costs of transportation expenses will reduce the purchasing power of the general public who are dependent on public transportation.. NEDA stated that any petition for fare adjustment, permanent or provisional, is a matter of paramount public importance as it will create an accelerated increase on the prices of basic commodities and services.

Noting the NEDA position, the LTFRB stressed that it is mindful of the present economic state of Filipinos brought about by the continuous rise of oil prices in the world market coupled by the reeling effects of the global pandemic that confronted us all.

To cushion the effect of these challenges, the Duterte administration pro-actively set in place a basket of solutions to ensure the continued viability of the public transport system such as the Fuel Subsidy and Service Contracting Programs.

The aim of the fuel subsidy program is to cover the net incremental increase in fuel prices for Public Utility Vehicles (PUVs) we are experiencing currently.

The LTFRB has started crediting fuel subsidies in the amount of P6,500 to PUVs and will continue distributing subsidies until the end of March to 377,433 beneficiaries.

Today, around P700 million have been disbursed to PUVs, including PUJs, as it continues to earnestly release the remaining amount of the P2.5 billion-budget. On the other hand, the Service Contracting Program with a budget of P7 billion is set to commence next week once DBM releases the funds.

Both programs are expected to counter the additional cost of PUV operations and avoid the inequitable transfer of such additional cost to the riding public and thereby safeguard the operating capacity of the transportation industry for an extended period of time to insulate any speculative, negative impact on our economy which will adversely all Filipinos.

Meanwhile, the main case, in which 1-Utak, PASANG MASDA, ALTODAP and ACTO are asking for a P5 increase on the minimum fare, which will result to to a fare increase in the current fare from P9 to P14 or an increase of 55%, and that of LTOP, which is seeking a P6 hike or 66% from the base fare, is set to be heard anew on March 22, 2022.

The petitioners are expected to furnish the Board with supporting evidence required of them in support of their petitions. 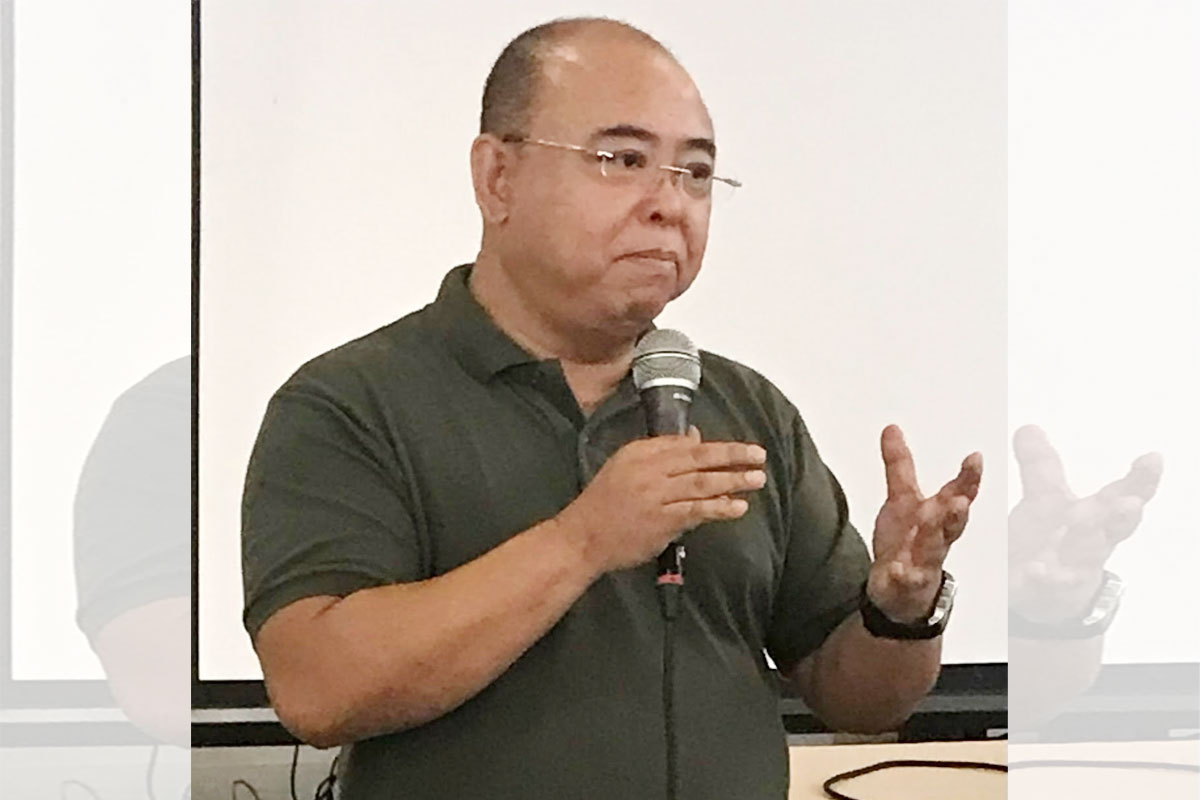 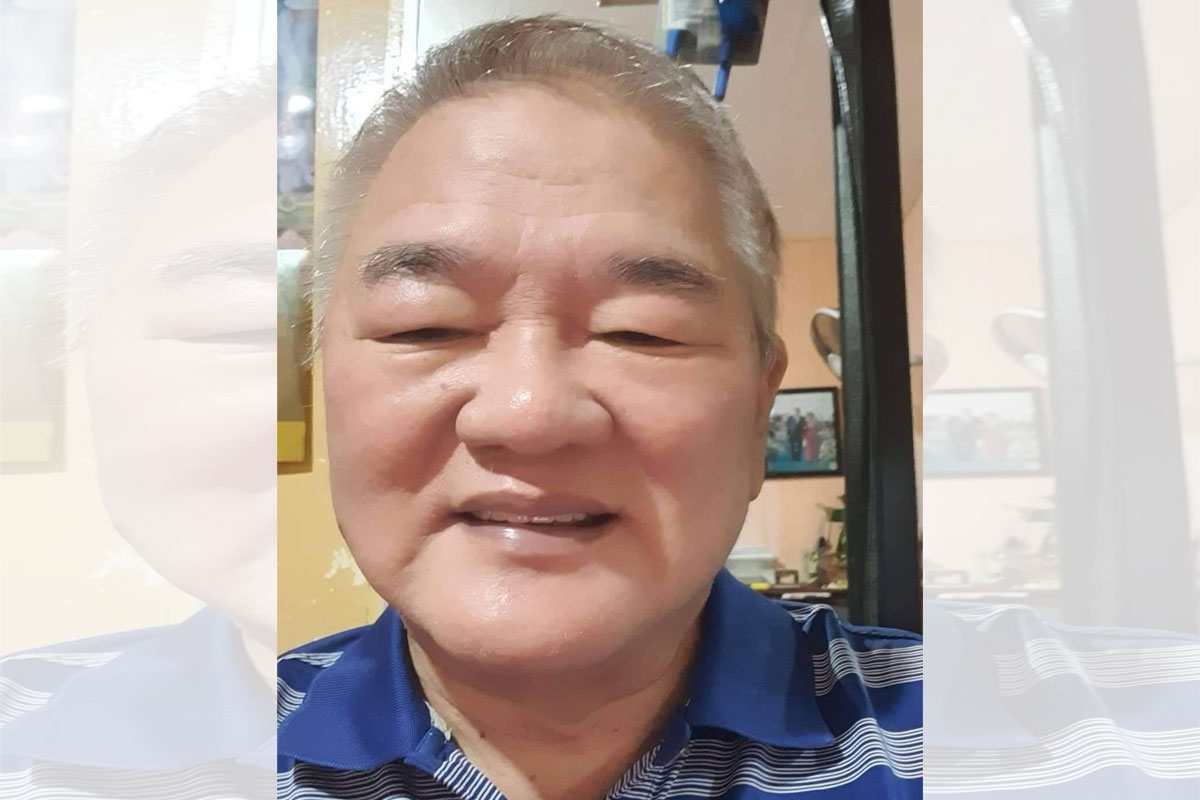 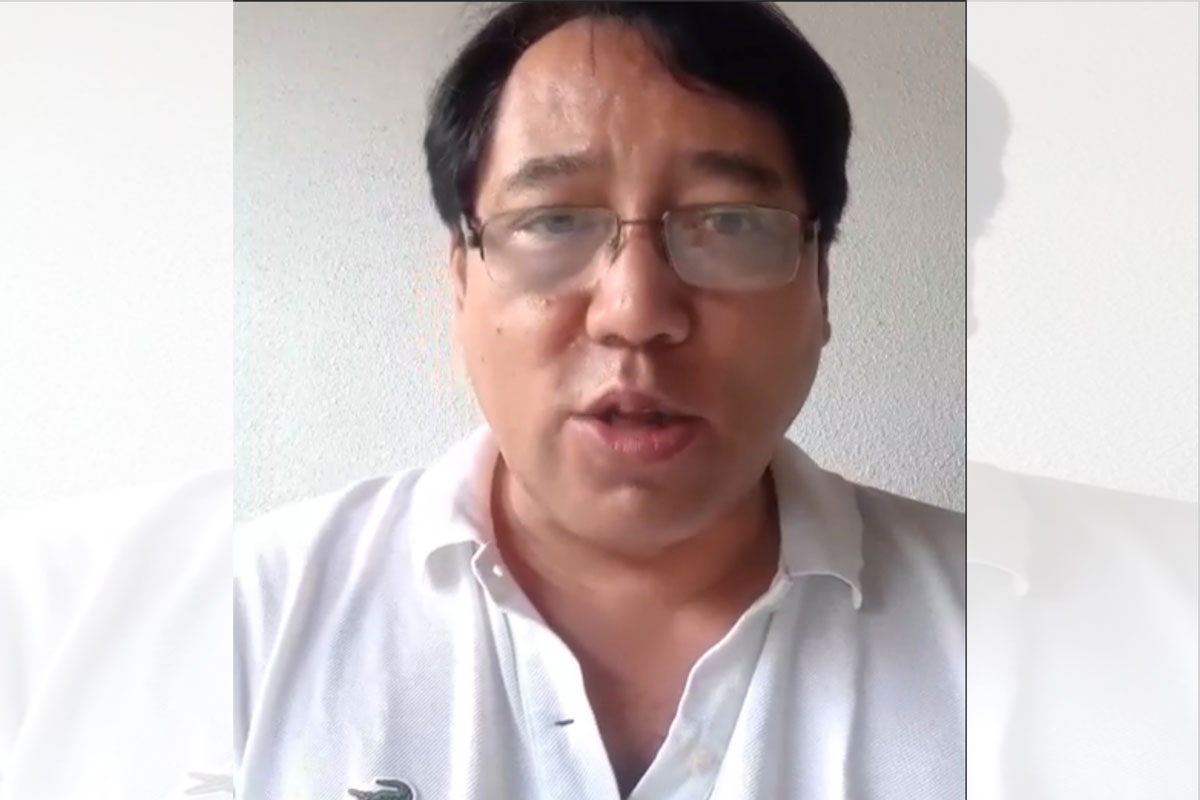