Move over, Roswell. Dulce is home to true UFO believers
SEE ALL 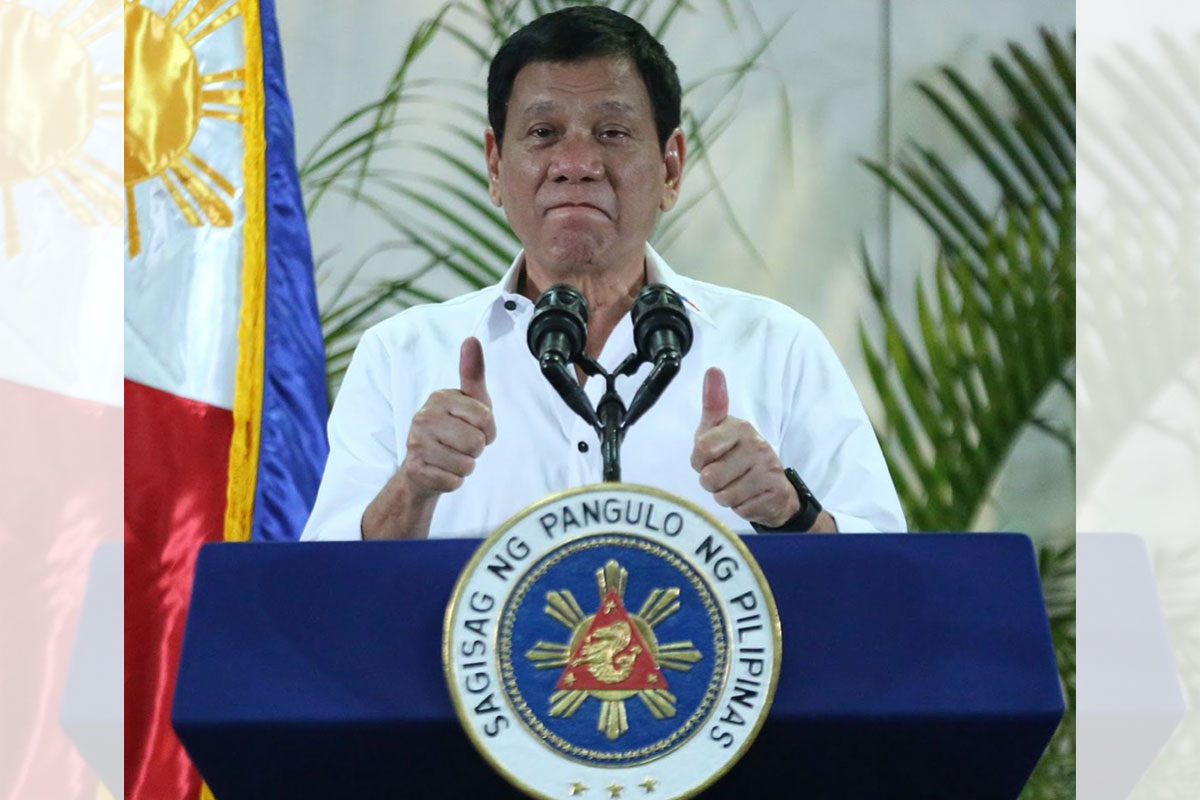 The Lakas-CMD has turned the tables on Belgica, challenging him to stop his alleged dirty politics.

Citing supposed greed for power and without mentioning any names, Belgica said several allies of President Duterte have allegedly undermined the Chief Executive despite helping one of them in the burial of his father while the other one was released from detention.

The party also reaffirmed once again its unequivocal support to President Duterte following the baseless accusations of Belgica.

“The Lakas-CMD and its partners in the UniTeam Alliance have made it clear: we are in full support of President Duterte and his administration,” the party said.

Lakas-CMD chairperson and vice presidential aspirant Davao City Mayor Sara Duterte has declared that President Duterte is the number one senatorial candidate of her party.