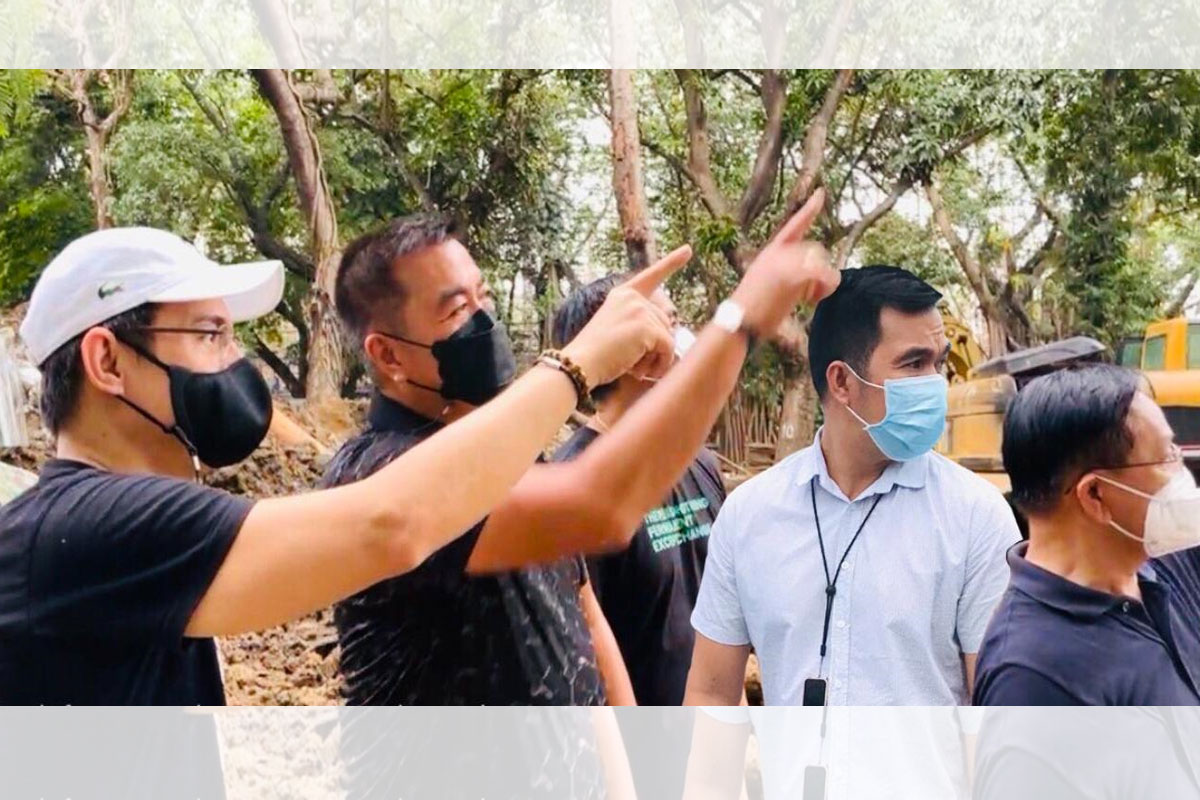 Isko: New Manila Zoo might be finished by yearend

THE new, modern Manila Zoo that would be at par with world-class zoos abroad might be finished by yearend.

This is the optimistic forecast of Mayor Isko Moreno, who said that once the new zoo opens, its first guests will be the workers and their families who helped in the construction, as a way of showing gratitude to their dedication and effort to finish the project amid the pandemic.

Moreno said this as he made an ocular inspection of Manila Zoo., He was accompanied by city engineer Armand Andres, city architect Pepito Balmoris and city electrician Eandy Sadac.

The redevelopment of the Manila Zoological and Botanical Garden or Manila Zoo in Malate, Manila, once finished, will be the local government’s gift for the residents and children of Manila, the mayor said.

He also vowed that the new zoo will have features that would make it worthy of being highly comparable to the best zoos in the world if not better, marked by clean surroundings and a healthy environment for the animals housed there.

As such, he said the residents and even non-residents need no longer go to other countries just to see a zoo that is beautiful, clean and modern.

The mayor noted that when it was established 61 years ago, the Manila Zoo was the first in Asia.

Moreno lamented though, that the once reputable Manila Zoo ended up being a main polluter of the Manila Bay, so that when he assumed office as the new mayor, he decided to shut it down until it is fully compliant with the national government regulations.