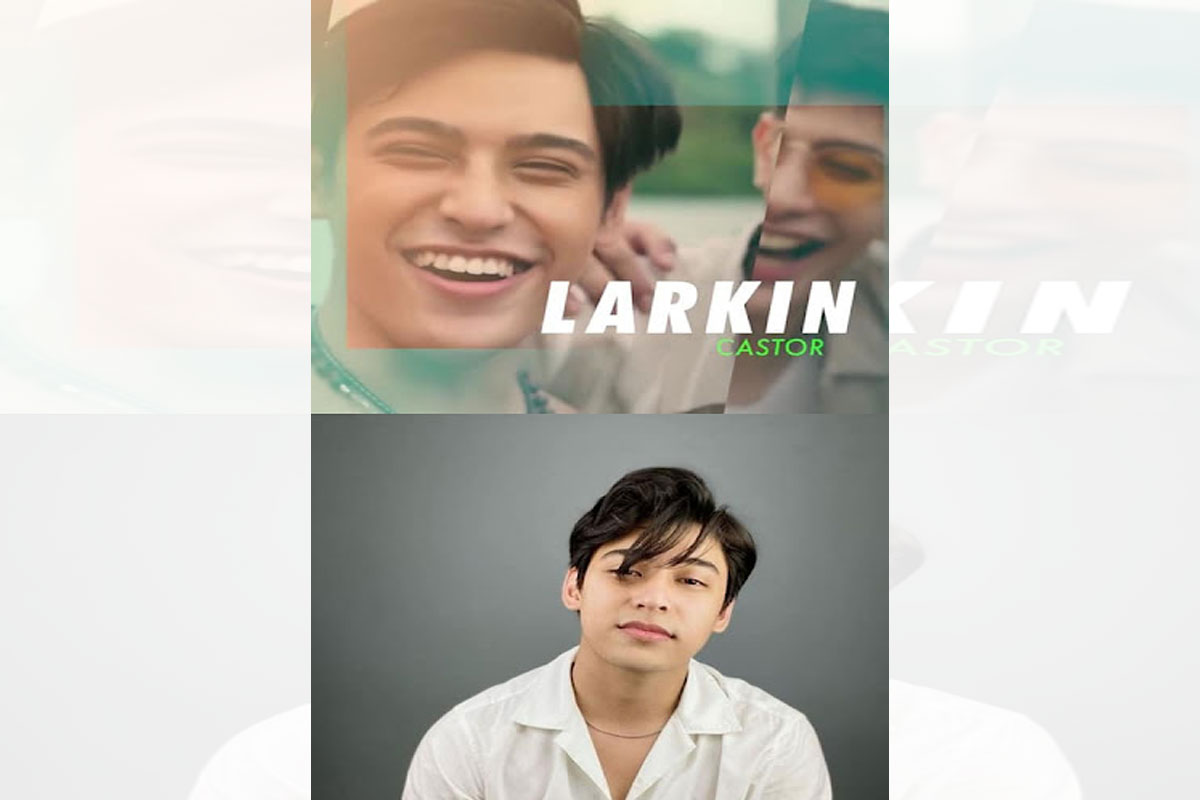 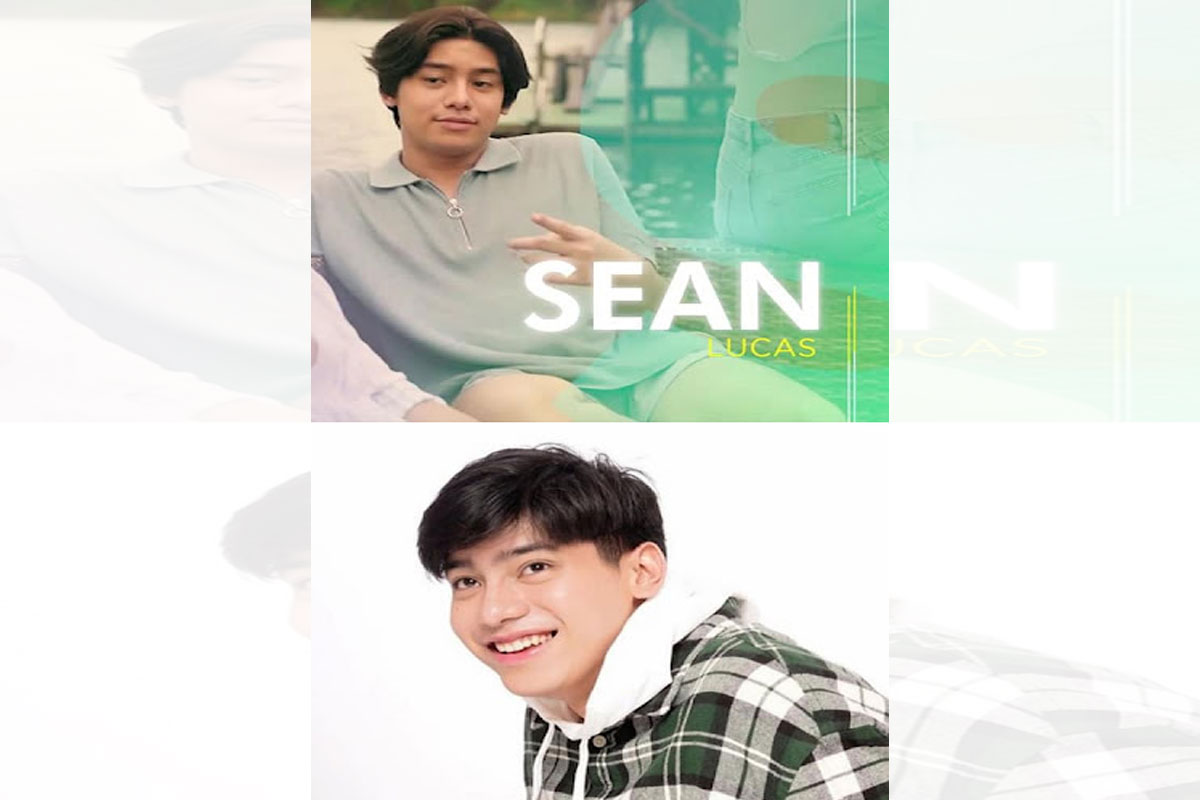 GMA Artist Center Sparkle held a zoom presscon for five of their new male discoveries, all exclusive SPARKADA build up stars. They are all quite articulate and future matinee idols: Raheel Bhyria, Larkin Castor, Sean Lucas, Vince Maristela and Michael Sager. We’ll write first about Raheel, Larkin and Sean and the others later.

Raheel has a Pakistani dad and a Filipina mom. He was born in Manila but got to visit Pakistan when he was a child. He finished high school in San Beda Alabang and was about to go to college when the pandemic came and GMA signed him up. He’s now part of the Wattpadd series, “Caught in His Arms”. What has he discovered so far?

“I found acting can be so fulfilling,” he says. “I enjoyed working with the good actors and actresses in the cast as I learn a lot from them. The leads are played by Sofia Pablo and Allen Ansay. Si Sofia, I’m so amazed, tinitingnan lang ang script memorized na niya agad. I wish I could be like that.”

Folks say he looks like James Reid. How does he feel about it? “Never ko namang naisip na kamukha ko siya but people tell me so. It’s an honor to be compared with someone who already has so many accomplishments, but I’d like to be known on my own.”

Larkin Castor is a talented singer and writes his own songs. He enjoys performing in “All Out Sundays”. “But I also want to try acting and explore it,” he says. “Sa singing, I enjoy doing the songs of old musicians, like blues singer BB King.”

He’s of Spanish descent. Where did they get his name Larkin? “My dad said he searched sa Google for a unique name for babies at nakita niya ‘yung Larkin and he chose it for me.”

He is 20 years old and is a college freshman taking up network information and computer science. “It’s very challenging na pagsabayin ang showbiz and academics, but so far, kinakaya ko naman. I really want to have a college degree.”

Among Kapuso actresses, he admires Heart Evangelista and Bea Alonzo. He dreams of getting to work with them someday. Among the Sparkada girls, he wants to be paired with Dilek Montemayor.

Sean Lucas is also part of “Caught in His Arms” and it’s his first acting experience.

The biggest change in his life when Sparkle got him is moving to Manila. “Kasi our family is based in Davao, so adjustment talaga. I’m now also in first year college taking up industrial engineering. I want to finish my college then work with my dad’s company.”

He’s glad to be part of “Caught in His Arms”. “It’s a feel good story, youth-oriented but with mature tones so relatable to all viewers. I’m so glad because our more experienced co-stars are helping us Sparkada talents during the shoot as they know baguhan lang kami. Two days na lang at matatapos na kami and this will be shown in October.”

Who among the Sparkada girls would he like to be paired with? “I like both Kristen Gonzales and Tanya Ramos. We all get along fine.”