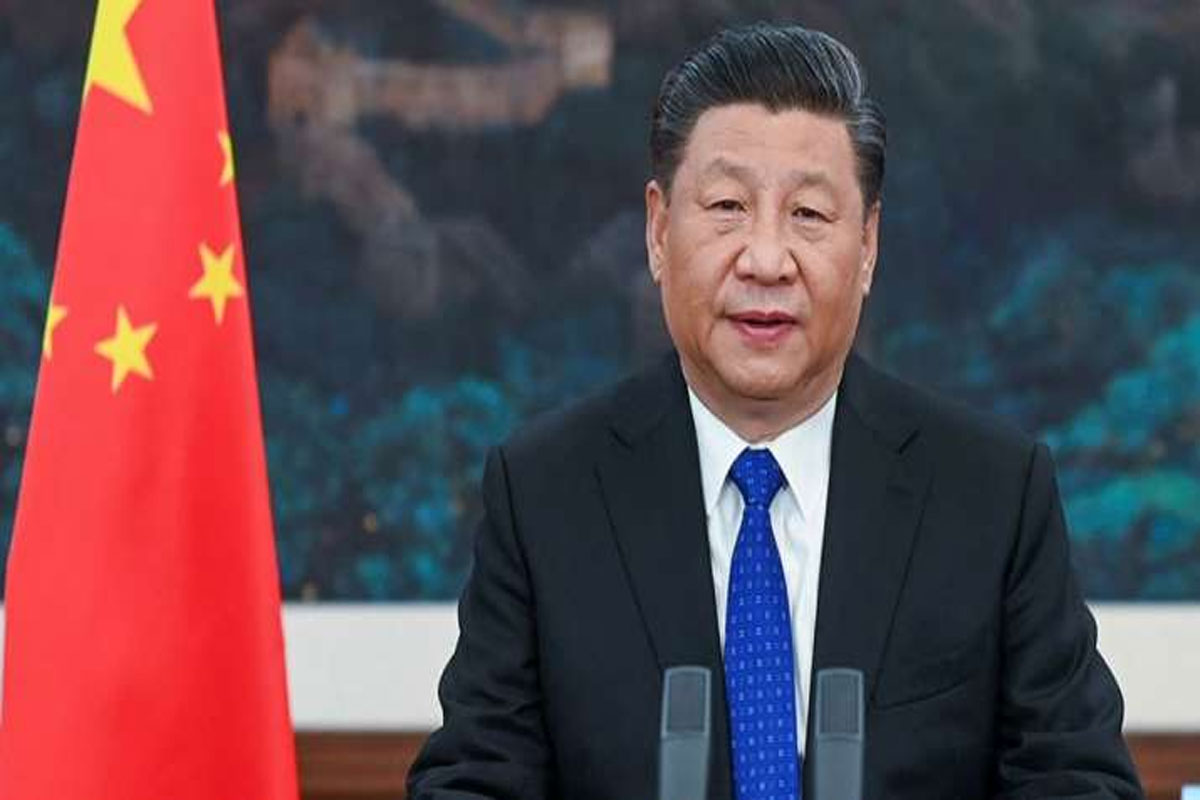 AN American consumer advocacy group expressed concern over the return of smoking in 2020 amid intensive public health lobby against vaping and the use of other less harmful alternatives to combusted cigarettes.

The Washington D.C.-based Consumer Choice Center (CCC) said that after two decades of declining smoking prevalence in the United States, sales of cigarettes picked up in 2020 and the public health lobby against vaping was to blame.

The CCC said while Americans could be buying more cigarettes for several reasons such as lockdowns, stress from both the pandemic and the government responses to the pandemic, job losses, closed schools and others, the fact is that the public was told repeatedly by trusted public health sources and news outlets that vaping, an alternative that millions of adult consumers are now using to quit smoking is just as dangerous.

“Whatever your conclusion, the trend that lowered the percentage of US smokers down to 14 percent in 2019 when the last complete nationwide survey was completed is halting. And that should concern us all,” the CCC said.

It also noted reports from top publications highlighting the “comeback” of cigarettes among the bourgeois hipster crowd in Brooklyn, New York amid the misconception that switching back to cigarettes would be healthier than vaping.

“Smoking is up for the first time in a generation. The public health lobby is to blame,” the CCC announced on its website. CCC is a consumer advocacy group supporting lifestyle freedom, innovation, privacy, science and consumer choice. It focuses on main policy areas such as digital, mobility, lifestyle and consumer goods and health and science.

“The persistent public health campaigns, echoed by headline-grabbing media outlets, to demonize and restrict access to vaping has led to a predictable rise in smoking rates, both among adults and teens,” the CCC said.

Yaël Ossowski, deputy director of CCC, said the 2020 Cigarette Report of the Federal Trade Commission showed that Americans bought more cigarettes in 2020 than they have in more than a generation.

The CCC said a likely factor was the public health lobby against harm reduction or the use of less harmful alternatives to cigarettes. “Nothing has been more egregious and harmful in our current age than the public health lobby’s persistent denialism of the harm reduction value of nicotine vaping products and other alternatives to cigarettes,” it said.

The CCC criticized public information campaigns demonizing vaping devices, misinformation on lung illnesses caused by tainted cannabis cartridges, bans, restrictions and taxes on flavored nicotine products (especially those without tobacco), Kafkaesque market authorization applications handled by the drug regulators, and a never-ending crusade to deny adult consumers from having access to life-saving products because of illicit and risky behavior by teens.

“These public health bodies, anti-smoking groups and allied journalists, whatever their intent, have sought to convince the public that not only is smoking bad and dangerous—an easy admission—but also that alternative nicotine devices like vaping products, nicotine pouches, and heated tobacco are just as or even riskier than a pack of smokes,” the CCC said.

It said that on the contrary, scientific evidence and real-life experience of passionate vapers affirmed that vaping is 950percent less harmful than cigarettes.

“That proof is found both in the increased sales of cigarettes nationwide and also in a highly concentrated study on teen smoking in a jurisdiction where flavored nicotine vaping was outlawed,” the CCC said.

The CCC was referring to a study published in JAMA Pediatrics which found that more teens took up smoking after San Francisco banned flavored vaping and tobacco products. The study noted that “San Francisco’s ban on flavored tobacco product sales was associated with increased smoking among minor high school students relative to other school districts.”

“Whatever your view on whether vaping devices, heated tobacco, snus, or nicotine pouches are the most attractive and effective gateway away from smoking, this recent uptick in smoking demonstrates actual harms result when politically-charged health lobbies seek to extinguish market alternatives. And we must ask why they persist,” the CCC said.

It said the opposition of public health groups, along with affiliated journalists and researchers, to the rise of nicotine alternatives may have less to do with quantitative questions of science and health, and more to do with how these products were created and are delivered by entrepreneurs providing solutions in the market.

“These entrepreneurs are vape shop owners, makers of vape liquids, gas station owners, vaping technology firms, tobacco firms pivoting to alternative products, and an entire creative class of vaping influencers both on and offline who are trying to give smokers a second chance at a long life. These are the true heroes of harm reduction in the 21st century,” the CCC said.

“If we want to reclaim a true public health victory and help smokers quit to give them long and fruitful lives, it is time to cast aside this aversion to the innovations of the market. The future health of our nation depends on it,” the CCC said. 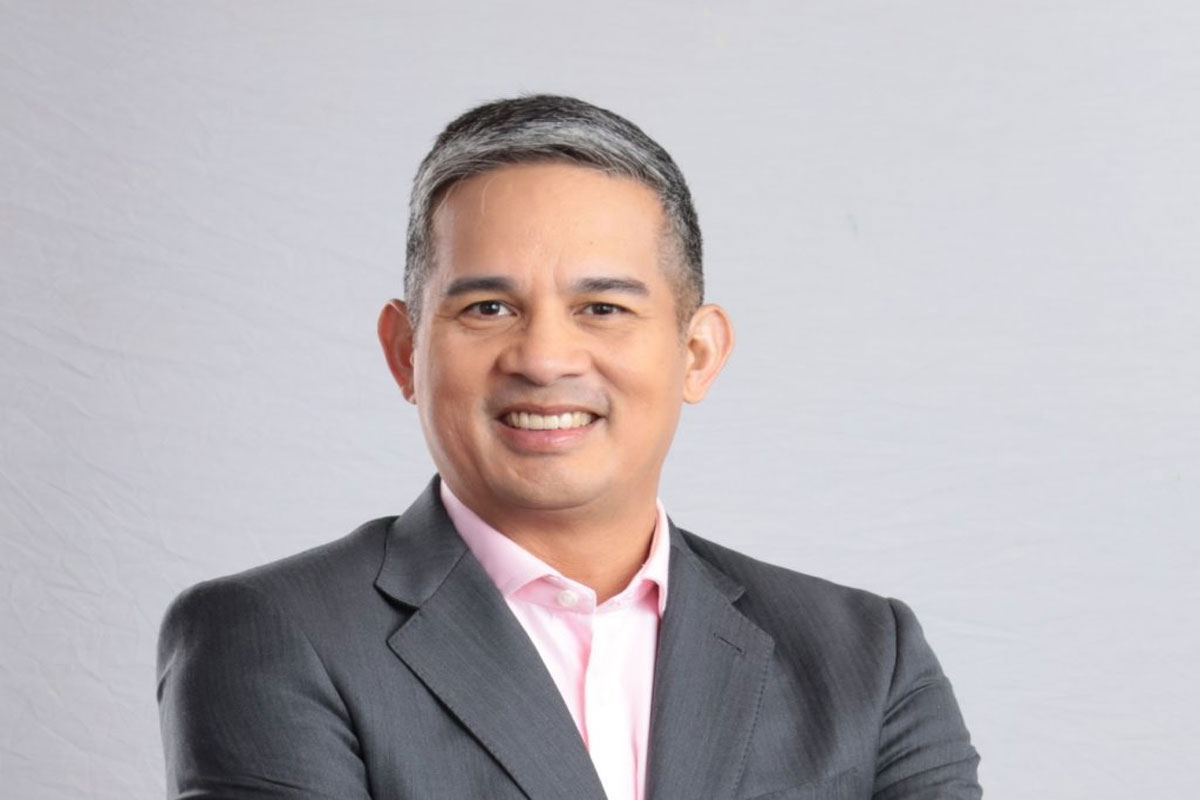 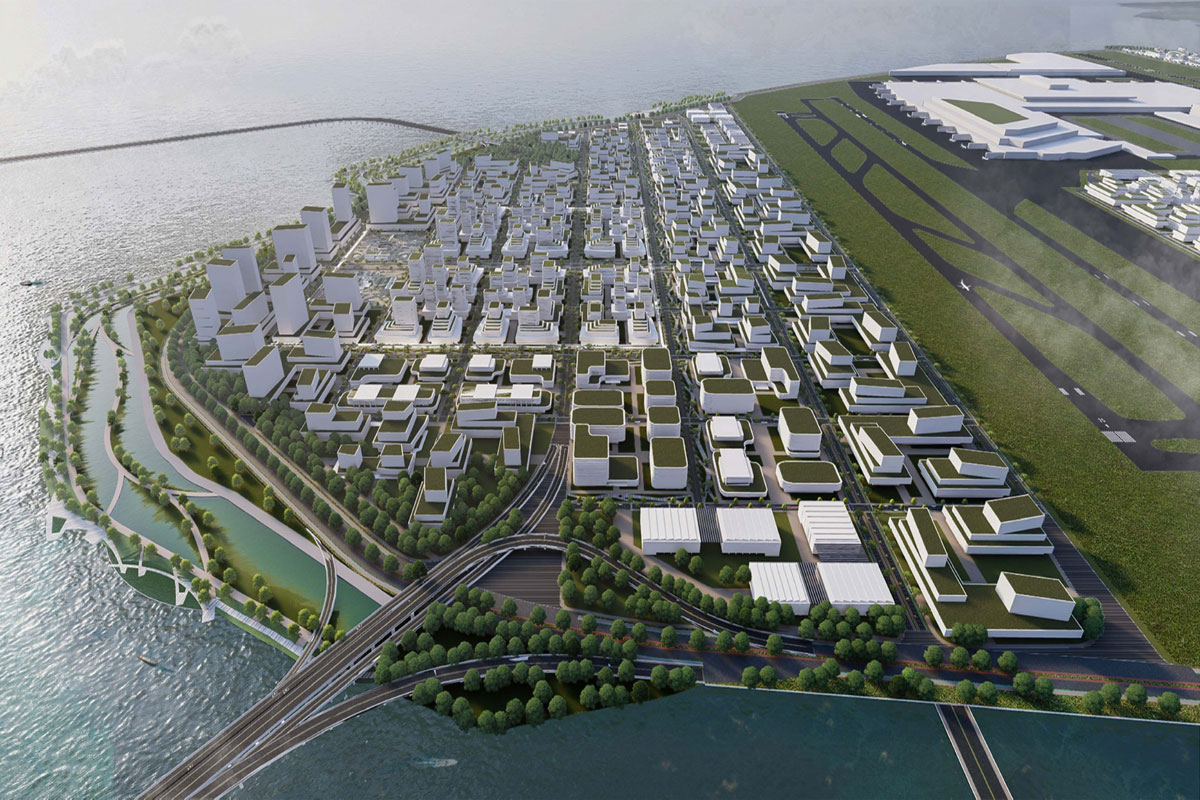 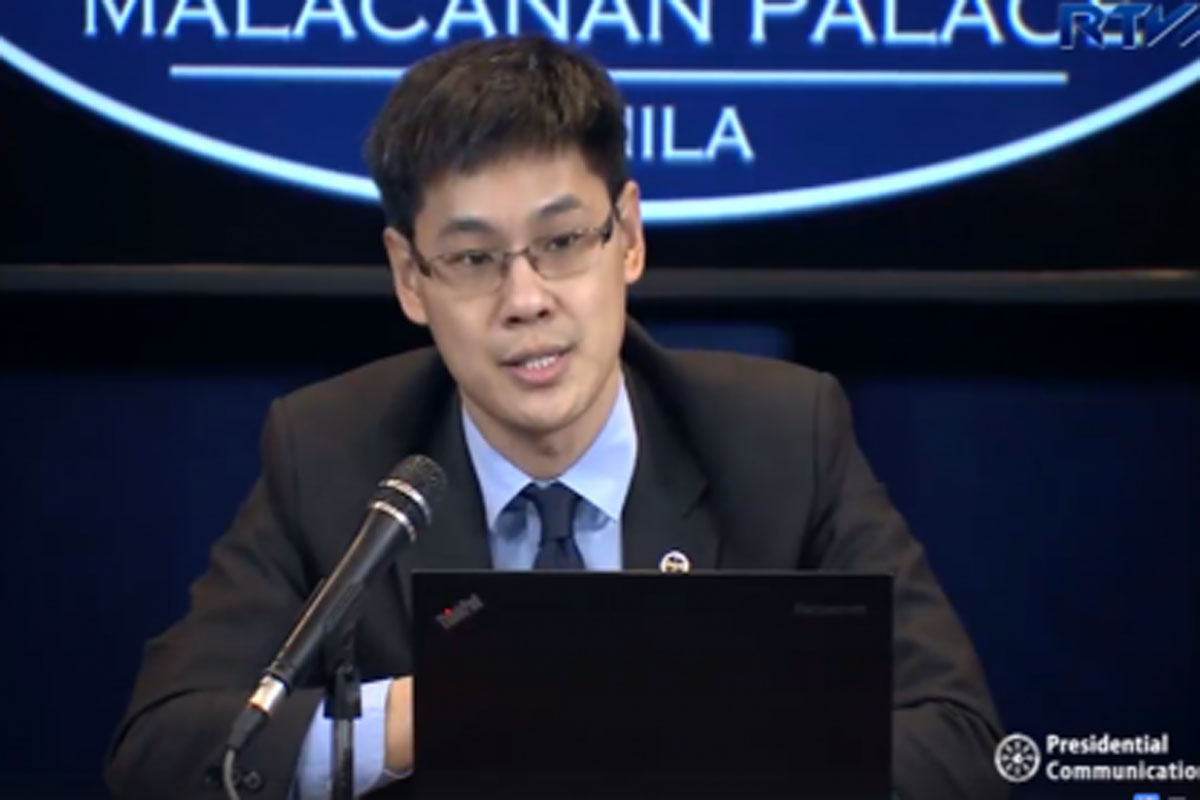