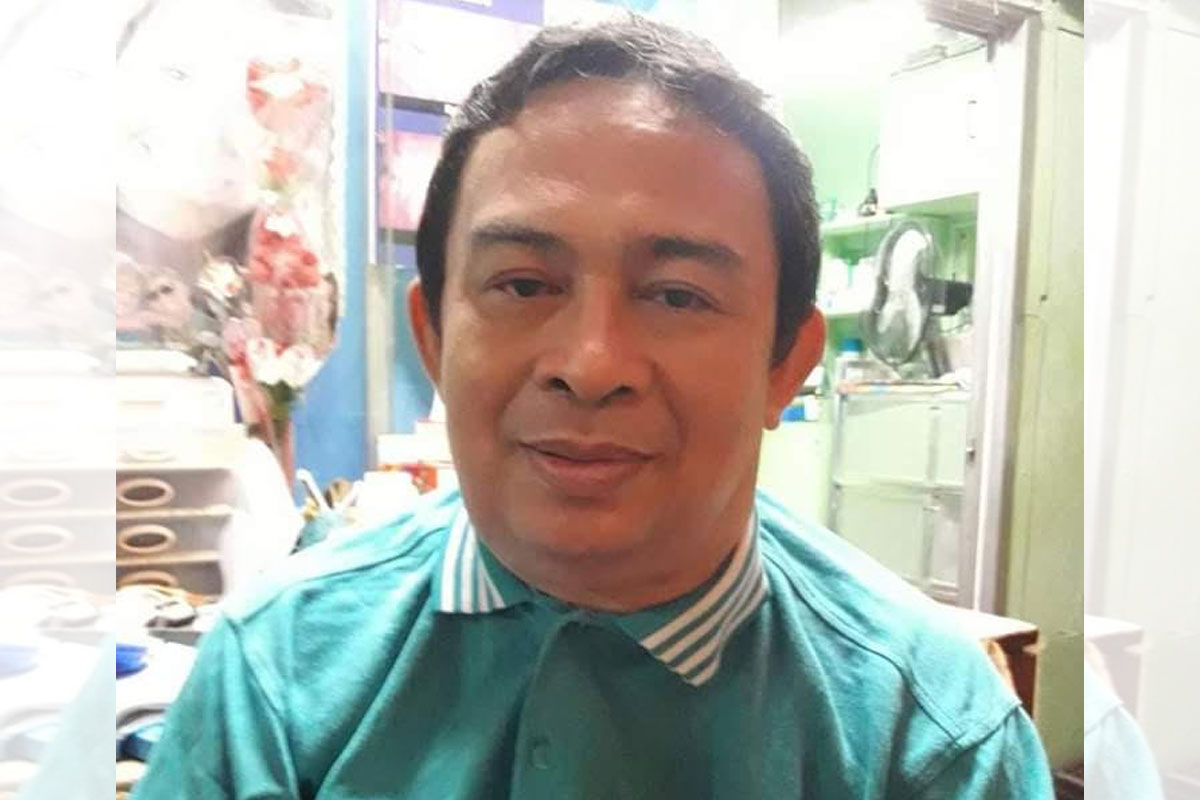 Dr. Mayor was a well-known dentist from Odiongan, Romblon for more than three decades (1990-2022).

Dr. Mayor, however, made his biggest mark in chess.

He served as president of the Philippine Executive Chess Association (PECA) and was also a seven-time winner of the prestigious competition exclusively for the country’s chess-playing executives.

His more recent tournament was the PCAP-GM Wesley So Cup as a mainstay of the Manila Indios Bravos.

“Dr. Jenny is one of the nicest people in Philippines chess,” said Atty. Elauria.

“He (Dr. Mayor) will be missed, especially in PECA, where he served as our past president,” said Paez.

PECA is planning to hold a fund-raising tournament in honor of Dr. Mayor.

UP, San Beda in big starts in Smart badminton